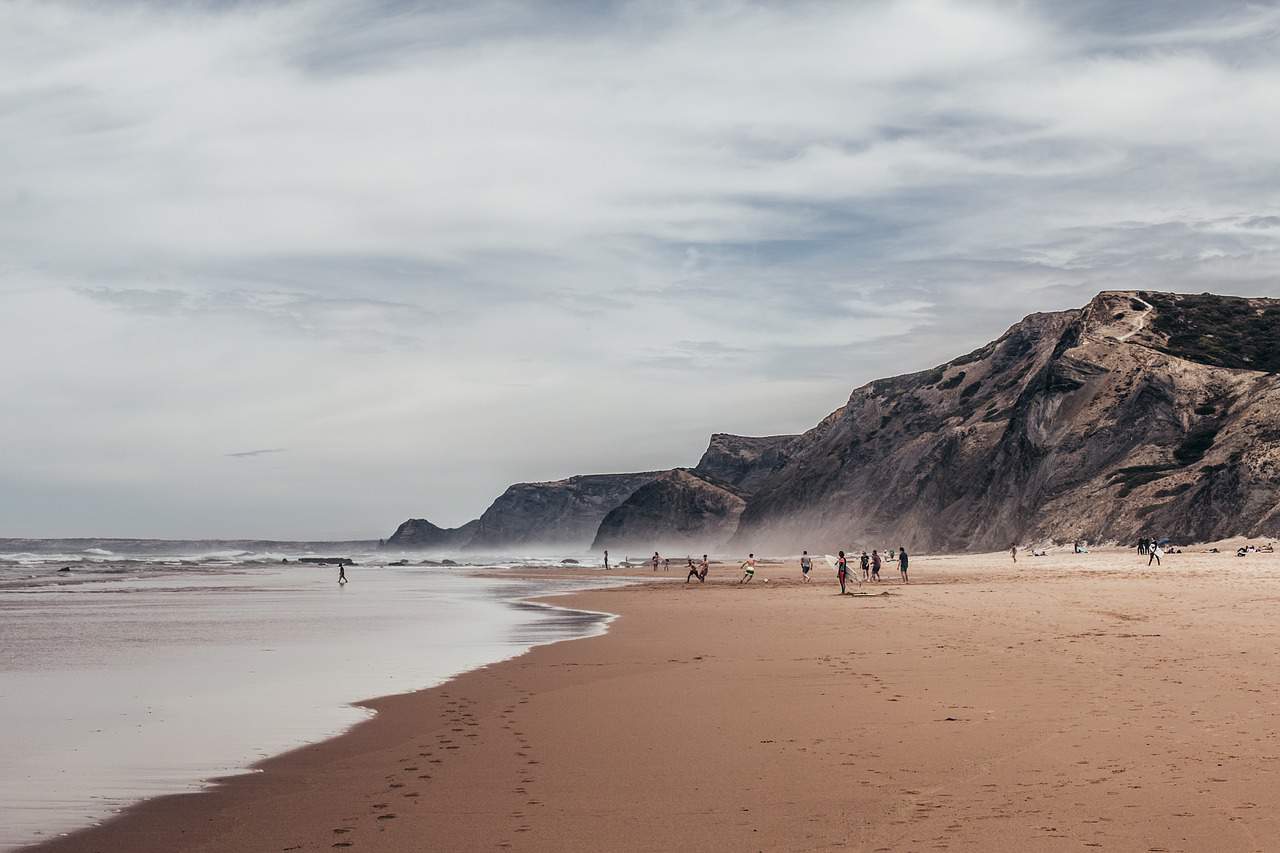 Portugal, known for its’ football culture, beaches, and famous explorers is a country located in the Western part of Europe. Weed and strong type of drugs such as cocaine and even heroin are known to be decriminalized in the country. It is one of the most cannabis tolerable countries in Europe. Finding weed in there won’t be as difficult as other places, but the effort to find a dealer is still required.

In 2001, Portugal famously overhauled its’ drug policy, with the intention to create a system where treatment is more important than punishment. Ever since possession for personal quantities of all drugs is not considered as a criminal offense. Something that other nations can learn from, as it drastically decreased the amount of hard drug usage (cocaine, heroin, etc.) in the country.

If caught smoking weed, you can expect to either get ignored or at most have your weed confiscated from, that is if you are in possession of 10g or less. We suggest you not to risk it and to avoid exceed carrying over 5g. If you are a Portugal citizen, you could be put in a rehabilitation program at most, but highly unlikely if caught with just cannabis. The cultivation of weed for personal use is illegal.

If caught selling, one can expect to receive 4 – 12 years in prison, depending on the quantities he or she is caught with. The cultivation of weed for commercial purposes is illegal.

In 2014, the first license to one company was issued that allowed it to produce cannabis for medical purposes. However, THC can’t exceed 2% but CBD can be higher. This is not very useful for individuals who want to get a mental high from marijuana.

Where to Find Weed in Lisbon:

In Lisbon, head downtown near the Baixa and go to Praca Martim Moniz. You will likely be approached by one of the many African guys who hang out there. However, you need to be very cautious about buying cannabis on the streets as Lisbon is known for having many pickpocketers. In addition, the product quality of cannabis/hash found on the streets is generally pretty low and they often try to rip off tourists.