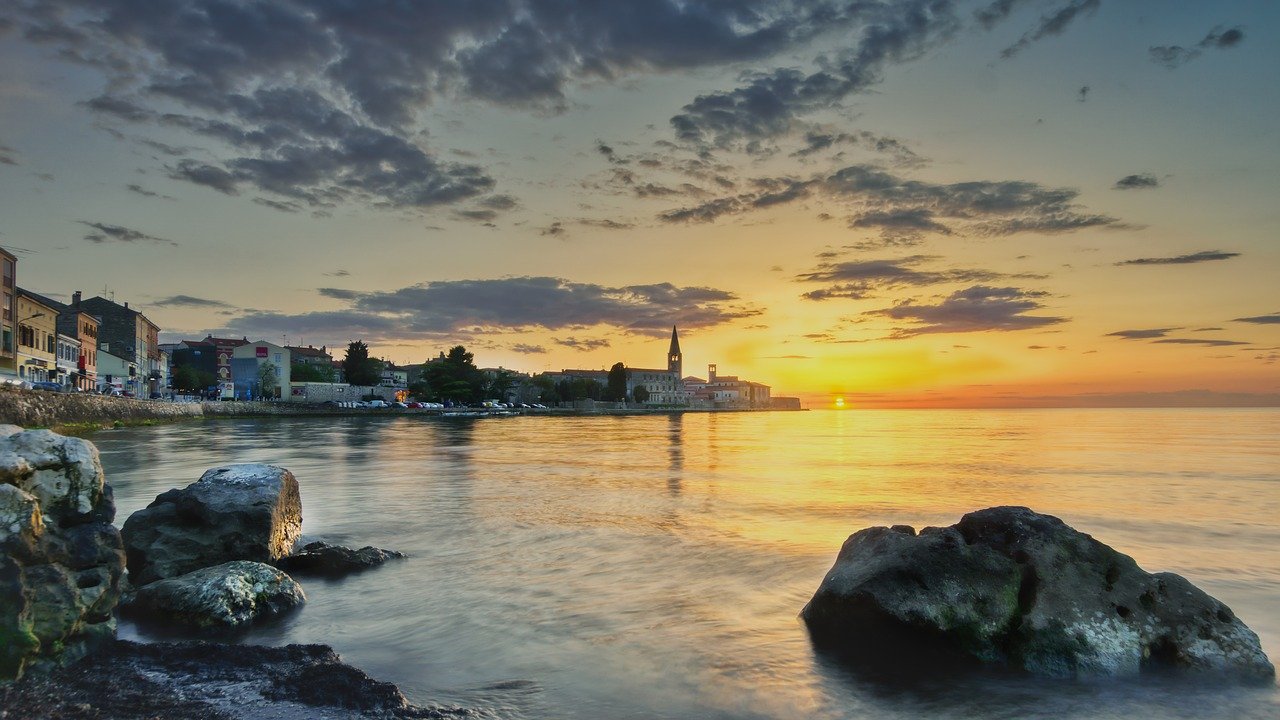 Poreč is an ancient Croatian town, in the region of Istria. Like most of the Croatia coast, it feels more Italian than Balkan, and you will encounter old basilicas, Roman ruins, and Venitian defensive walls. Beyond history, there are some great beaches and scorching sun to keep you entertained all day. When it comes to getting marijuana inPoreč the situation is not amazing ,however, as we elaborate below:

Just like its neighbors in Eastern Europe, Croatia maintains a conservative stance on cannabis and the drug is still illegal for recreational use. The good thing is that marijuana is considered a light drug and the possession of a small amount of weed will only get you a fine. That being said, the fines are quite hefty: 5000–20000kn (US$750–3000) and it is best to be careful not to get caught. Selling and growing weed is a much more serious offense that can land you in prison.

There are certainly people smoking weed while vacationing in Croatia, but the situation is much more different from that in Italy. the laws are not the strictest in Europe, but getting caught with cannabis can ruin your holiday. Be careful where you smoke and don’t carry more than a couple of grams on you.

Getting weed in Poreč

It can be hard to find cannabis inPoreč, it is hard for the locals too. It is a touristy town, so in summer you could try to ask some of the younger people hanging out in bars, but there is no way to guarantee success. Italy is nearby and getting cannabis there is significantly easier, but you need to keep in mind that crossing the border with weed on you could be a big issue and it isn’t recomened.

Check out our weed guides to Dubrovnik and Zagreb