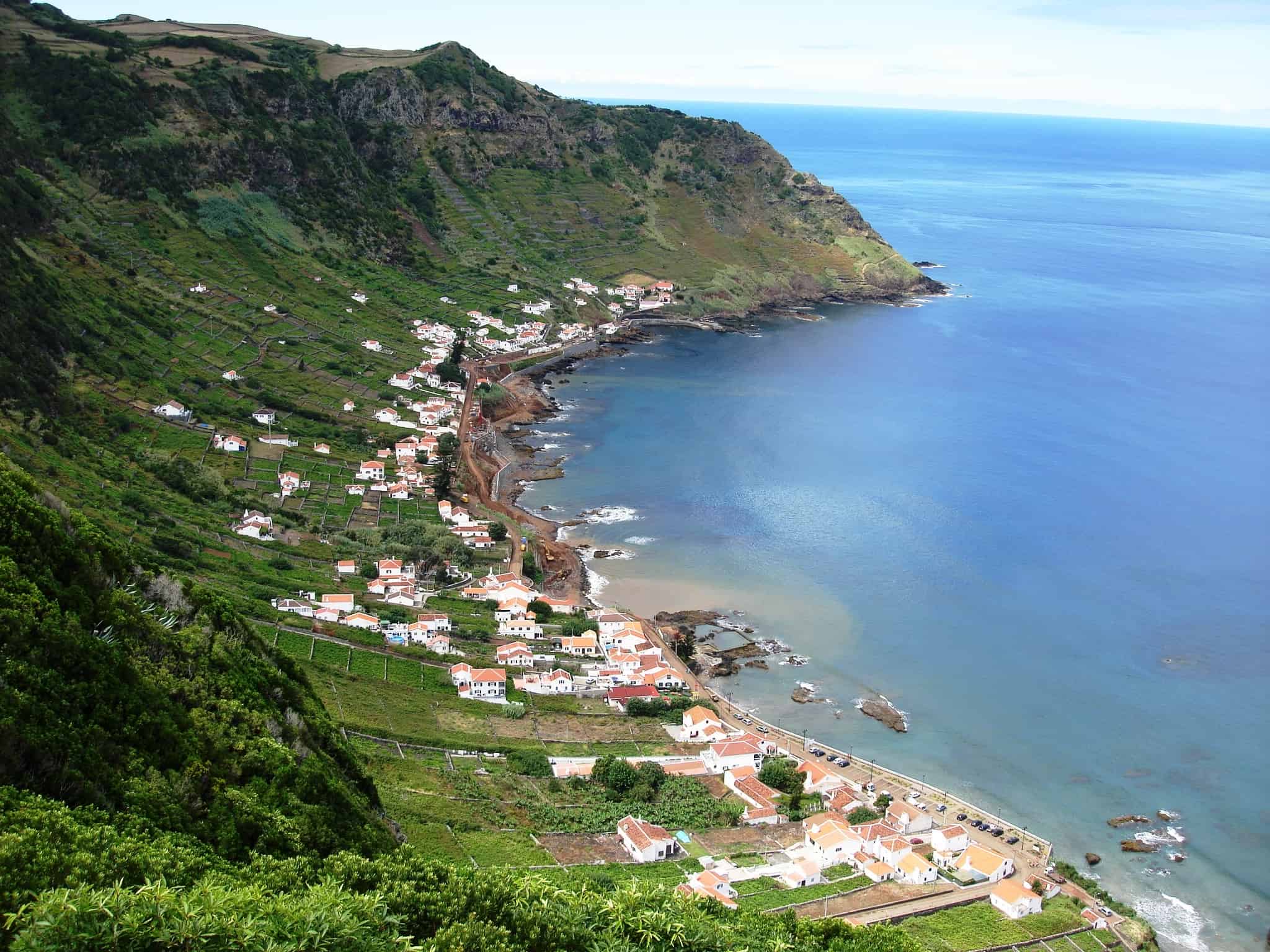 Ponta Delgada is located on the Sao Miguel island, of the Azores. It is the largest city in the Azores. Many tourists visit the city because of the amazing nature that surrounds it, as well as the great climate. The Azores rarely gets too hot or too cold. If you want to smoke a joint, while exploring the surroundings, you are in luck. Portugal is famous for its liberal drug laws and getting your hands on some weed or hash, would not be much of a problem. Read on for our full guide to weed in Portugal.

Despite what many people seem to think, Portugal did not make all drugs legal in 2001. Instead, drugs were decriminalized for personal use. What this means is that if you are caught with a bit of weed on you, you will not be sent to prison, but get a fine instead. The fines range between 25 and 150 euros and depend on the circumstances. As long as you do not appear to be a dealer and only have weed on you meant for personal consumption, you will not get in much trouble.

You are not allowed to smoke in public in Ponta Delgada, and if you do there is a chance you will get a fine.

There is a lot of weed going around in Ponta Delgada, because of the tourists. All you need to do is look around and maybe ask a few teenagers and you will find someone to hook you up. A good place to look at are parks, usually, a lot of teenagers and dealers hang out there. Hash is much more easily available in Portugal than weed and it is also cheaper. Expect to pay between 6-10 euros per gram, with hash being on the cheaper end of the spectrum.