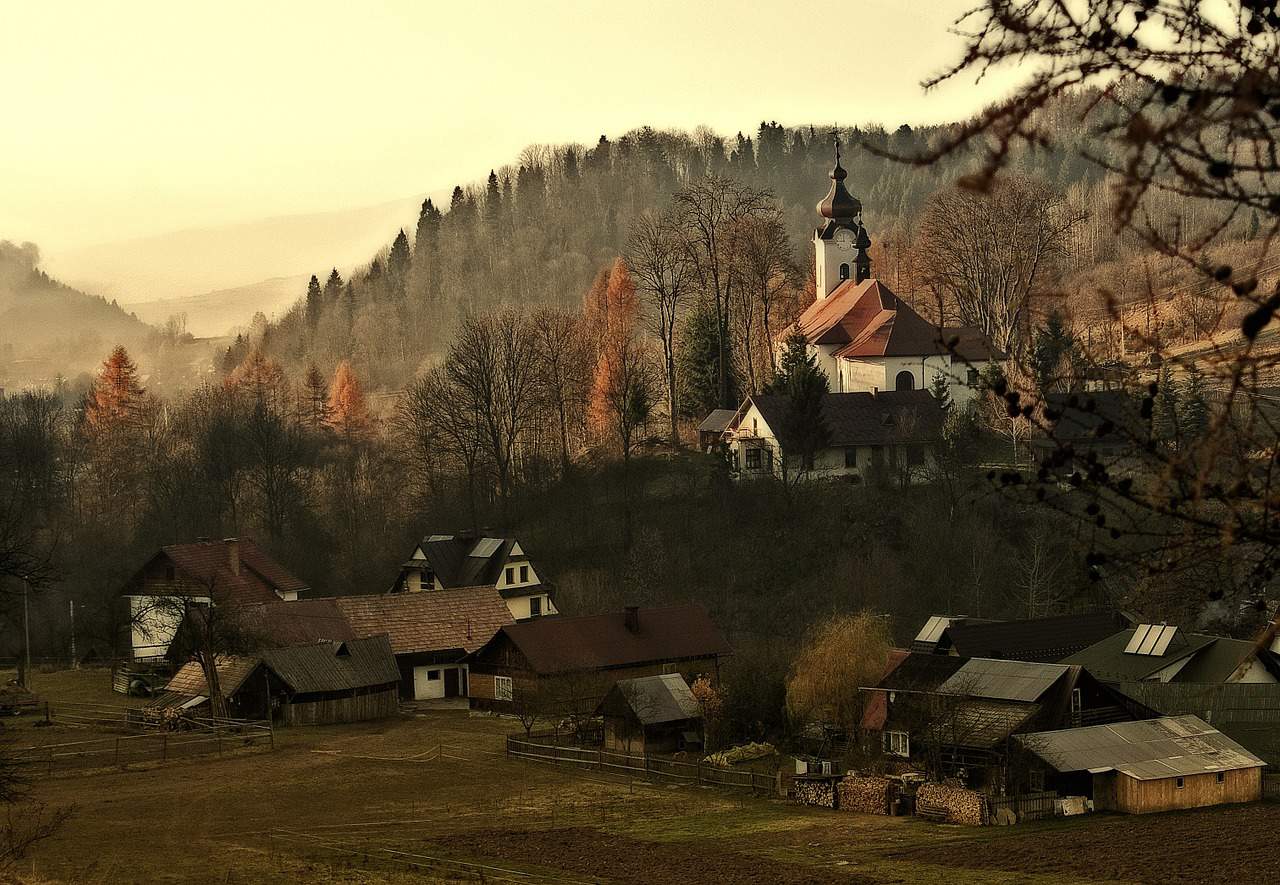 Poland is a large European country with a rich history. It has seen a lot of changes in the past and yet it has persevered and become one of the leading countries in Eastern Europe. When it comes to marijuana, it is one of the most popular drugs in Poland, despite being illegal. Here is our guide to cannabis in Poland.

Cannabis is illegal in Poland. However, in recent years it has been becoming more and more liberal towards marijuana. Currently, possession of small quantities of weed, meant for personal consumption is decriminalized. What this means is that if you are caught with a few grams of marijuana on you, you will not be sent to prison, but can instead expect a fine. What exactly is considered a quantity meant for personal use largely depends on the police officer that catches you? It is not recommended to smoke in public in Poland, it is always better to smoke weed in a private place, like a house, or far away from other people.

Getting cannabis in Poland

Getting weed in Poland can be hard if you do not know any locals. What is generally advised is to ask around. In larger cities there are certain areas known as places where weed is sold, so your best bet is to start looking there.

Usually, the price for a gram of weed is about 10 euros, but it can depend, as tourists often get ripped off. Quality also depends from dealer to dealer, but you should not expect much.

Check out our weed guides to Berlin and Warsaw