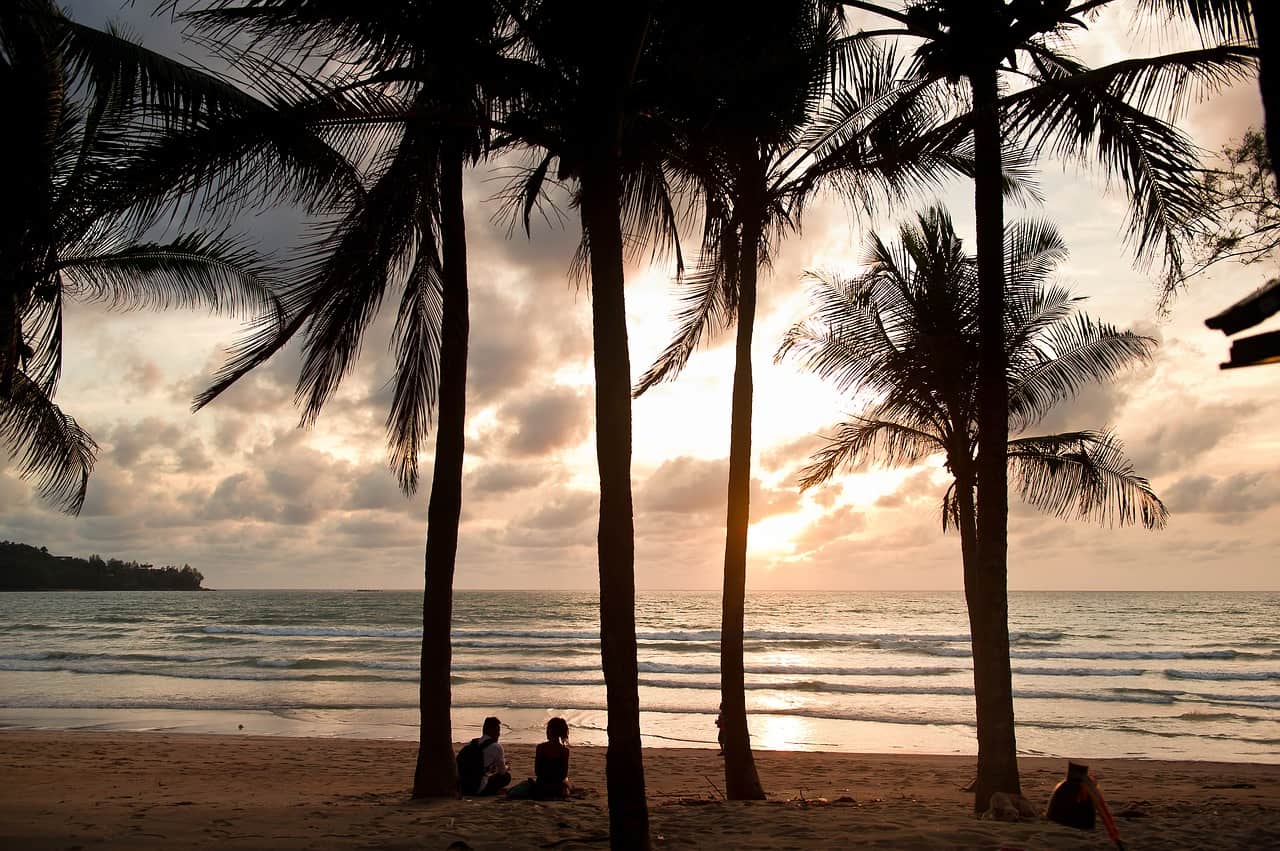 Phuket is as close to a paradise as you can get, with its gorgeous vies great food and sick nightlife. It should go without saying that Phuket gets even better with some cannabis involved. Smoking a joint while exploring the island is magical and it’s understandable that trusts want to experience that. Cannabis is illegal in Thailand but that doesn’t mean you can’t get it, as a matter of fact, it is fairly easy to get some weed while in Phuket. Read on for our ultimate guide on marijuana in Phuket.

Thailand, like most of the other countries in the region, has very strict drug laws and that includes marijuana. According to the law, you can get in serious trouble for just possessing a few grams of weed. That being said, the laws are generally aimed at traffickers and dealers and the police don’t care about individual tourists too much. If you do get caught by the cops, there is a good chance that they will ask you for a bribe, which is usually not too high by western standards but it can depend on the cops.

There are a lot of people smoking weed in Phuket, many of them blatantly. It is advisable to be a little discreet and careful in order to avoid the cops and any hassle that they might cause. If you are smart, you shouldn’t get into any trouble.

Where to Get Cannabis in Phuket

In Phuket, there are a couple of places where you can get some marijuana. For example the Patong beach area, which is a place you should visit anyway. This place is filled with nightclubs, and there are also dealers hanging out there. If you can’t manage to find anyone selling on the street, ask a tuk-tuk driver. The vast majority of them know how to get you to weed, but keep in mind that they will also likely scam you.

The quality of the weed in Thailand is pretty low, compared to what you might be used to in the US or Europe. Most of the weed is grown outdoors and while it will get you high, it does require a bit more smoking. When it comes to the price it highly depends on how much you get ripped off, but do not pay more than 30$ for a 10-gram bag. You can always negotiate for the quantity and price.

Check out our guides to Siem Reap and Bangkok