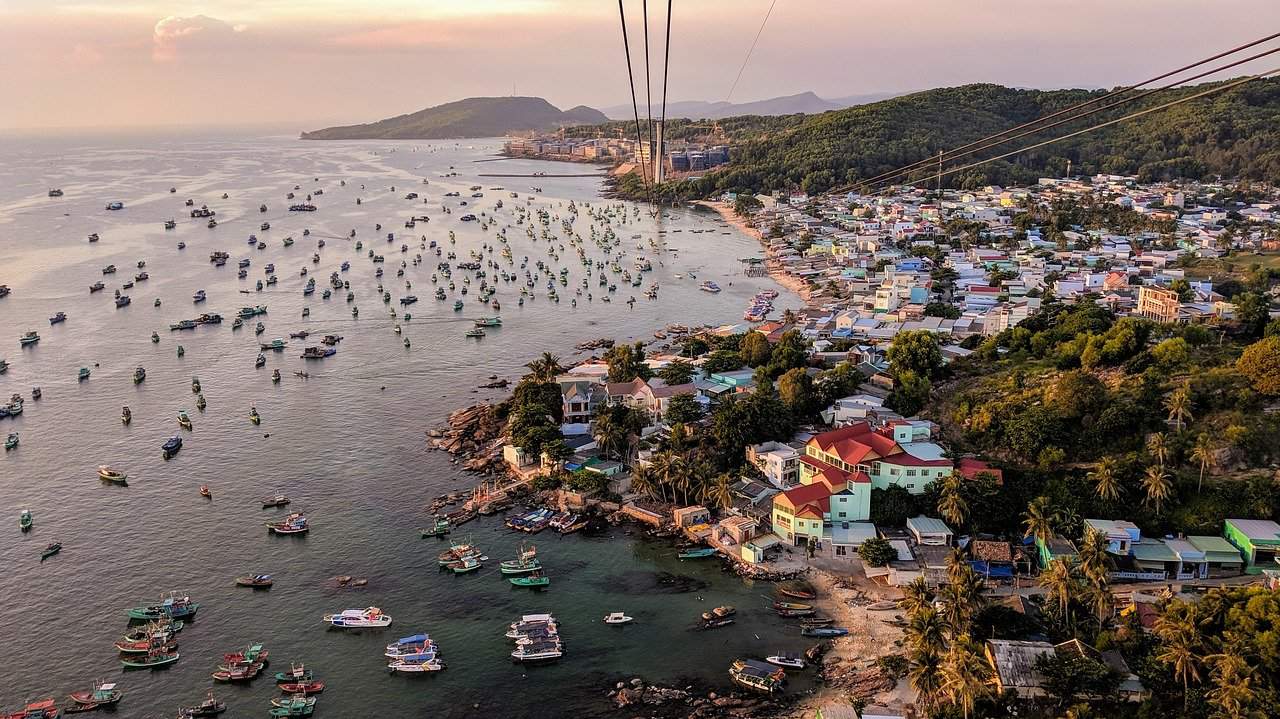 Phu Quoc is the largest island in Vietnam and definitely worth a visit if you are in the region. It used to be full of quiet fishing villages, but is currently experiencing a tourism boom, which means you want to visit it sooner rather than later, as while it still has some of its quaint, local charm. When it comes to cannabis, it’s not impossible to find and if you set your mind to it, you’ll have something to smoke. Keep on reading for our full guide to weed in Phu Quoc:

You may have heard about the stringent drug laws in South East Aisa. In theory, Vietnam is no exception, as the laws in place are pretty strict. In practice, however, the situation is much more relaxed. Vietnam is trying to become a mainstream tourist destination and they don’t enforce the weed laws, as sending a backpacker to prison for smoking a joint would be horrible press. Instead the police are known to turn a blind eye and there are quite a few people that will smoke marijuana out in the open. There is a chance that the cops cause some problems, but usually, you will get away with just a bribe.

While Vietnam isn’t Indonesia and you won’t get a death sentence for weed, you still shouldn’t smoke on the street. At the very least it can be disrespectful to the locals. Be cool with your cannabis, pick a secluded spot or a weed-friendly bar and light up there.

Getting weed in Phú Quốc

Vietnam is relatively chill when it comes to weed, but it’s not always easy to score something good to smoke. Most of the weed is grown outdoors and the quality is horrendous, compared to what you might be used to in North America and Europe. In order to get something decent, you need to hang around a backpacker hostel. There are a couple and everyone on the staff and the majority of the guests will be smoking weed. If it’s possible spend some time in one of them and you are bound to score something to smoke.