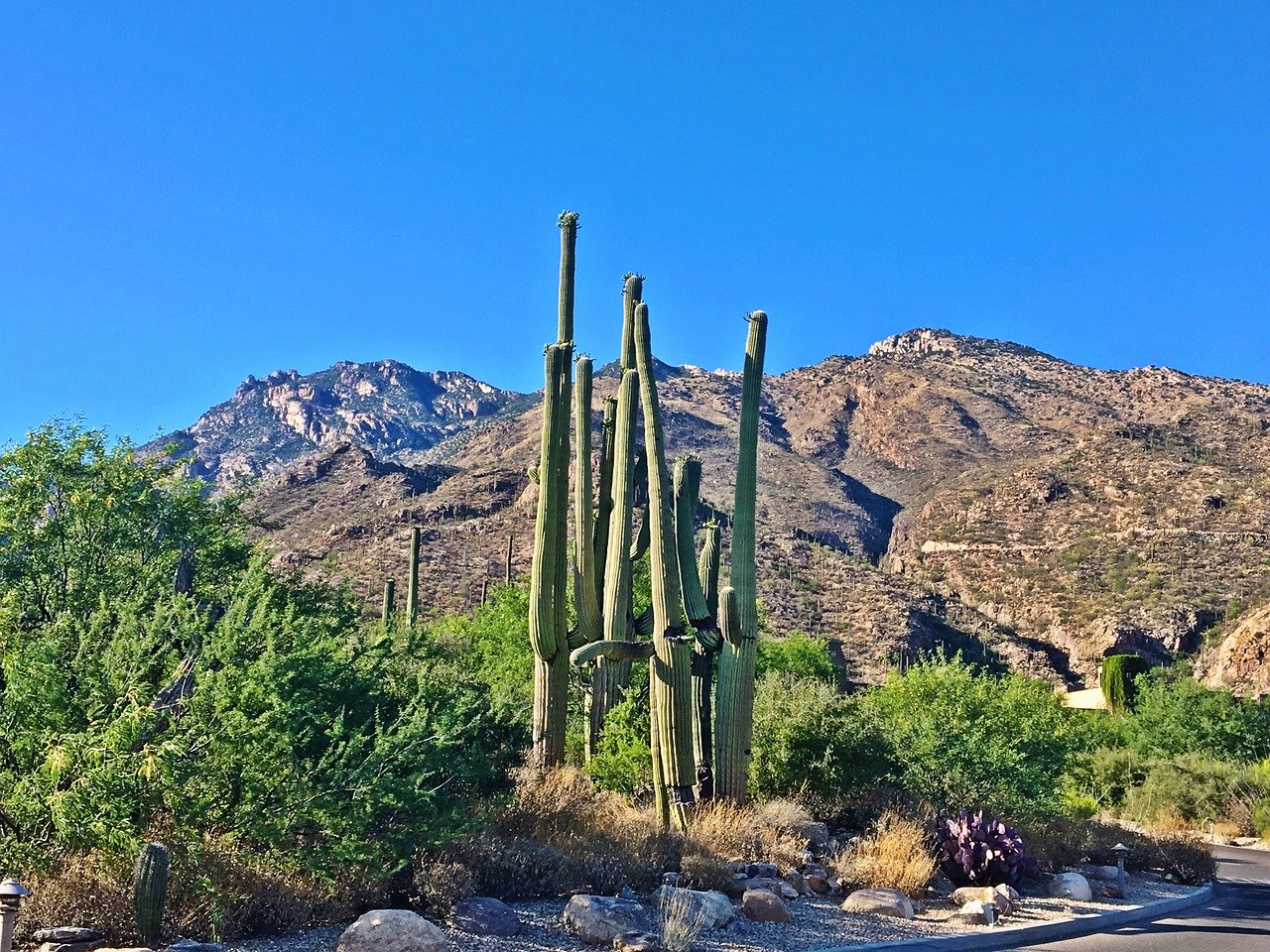 Phoenix is one of the largest cities in the United States and the larges one in Arizona. Phoenix is known for its great and beautiful surroundings, tasty food, and cowboy culture. While it is an extremely hot place to visit during summer, there is a special charm to Phoenix and Arizona that other states lack. When it comes to weed, however, Phoenix really lacks a lot. There are new laws that might get passed, but as it stands it’s very hard to find any cannabis there if you are from out of town.

Arizona has been trying to get cannabis legalization for a while but sadly failed to pass its recreational legislation bill in 2016 with 48.7% of the vote for legalization. When it comes to medicinal marijuana, however, the situation is much different. Doctors can prescribe up to 2.5 ounces of marijuana to patients, which is more than enough for most people. However, if you don’t have a medicinal marijuana ID, and you get caught with weed that is a problem. Cannabis is a schedule 1 drug, which means that the possession of any quantity is illegal and a felony. It should go without saying that you don’t want that.

The good news is that in 2020 there is going to be a new vote for cannabis legalisation, which will liberalise the laws a lot. However, it still remains to be be seen if that will pass. We’ll keep you updated!

Getting weed in Phoenix

As already mentioned, cannabis is very illegal in Phoenix and getting your hands on something to smoke can be a challenge. Cannabis is usually sold by dealers that are friends of friends and not on the street. Unless you manage to make some friends while in Phoenix, there is a very good chance that you won’t be able to get any weed at all.

Check out our weed guides to Atlanta and Dallas