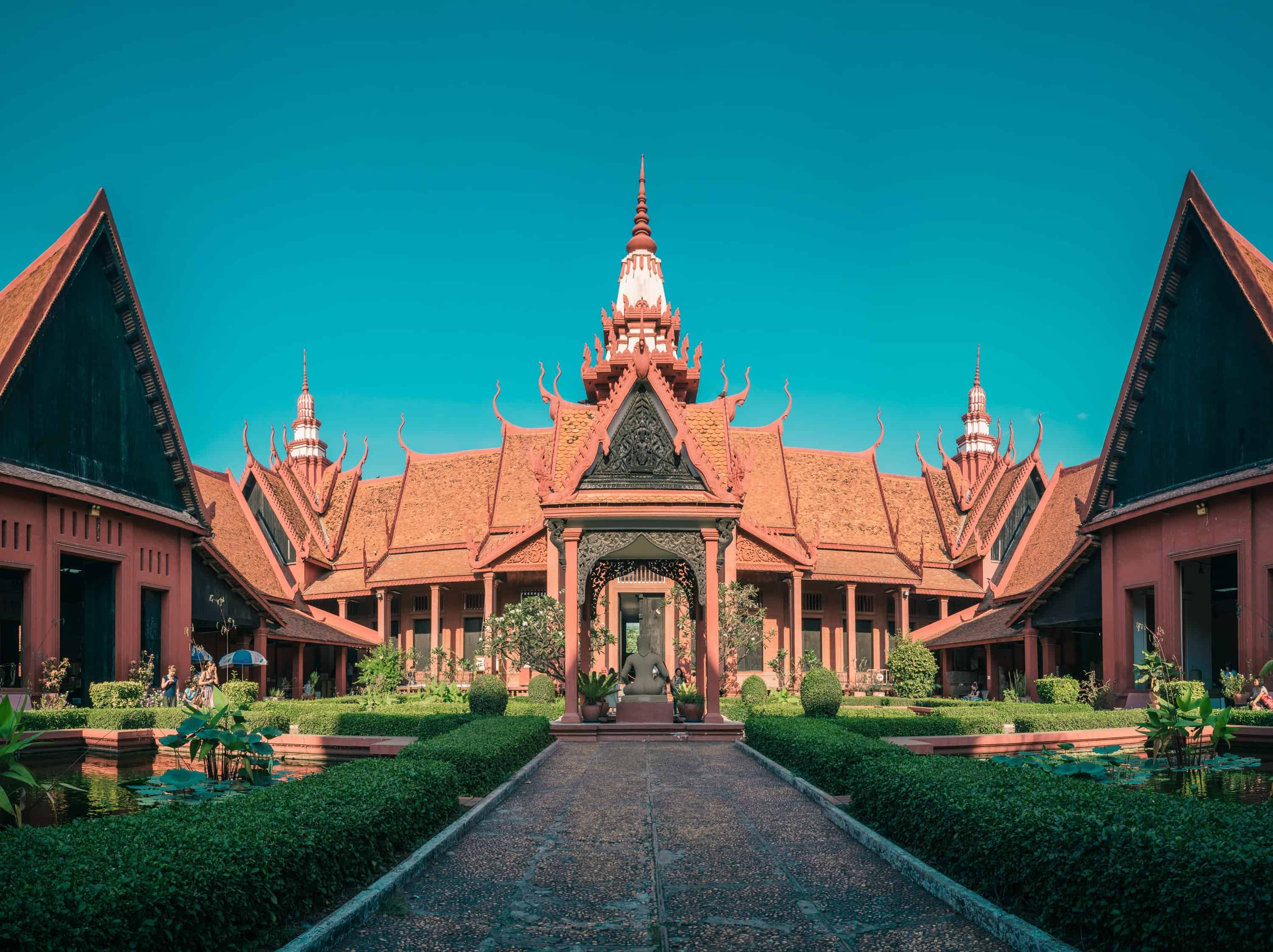 Cannabis tourism in Phnom Penh has been on the rise in the past few years, but the city has a lot more to offer to its visitors than just weed. It’s Cambodia’s capital and the largest city and offers history, architecture and great nightlife to its visitors. You will be happy to learn that getting weed in Cambodia is pretty easy, despite of being illegal. Keep on reading for the ultimate guide to weed in Phnom Pehn.

For many years cannabis was legal and totally accepted in Cambodia, but that all changed as the country started globalizing. Or at least it changed on paper because cannabis is still openly sold and smoked in Phnom Penh and the police do not seem to care too much. Of course, it is possible that they will ask you for a bribe if you are caught with weed on you, but if you are careful you should be able to avoid that. The bribes are also very low, so even if you do get caught it is not the worst thing in the world.

There are many establishments in Phnom Penh and throughout the whole of Cambodia that sell weed openly and no one seems to care. That being said, it is best to smoke there or at safe spots instead of on the street, just to avoid the cops and any hassle they might cause.

Getting weed in Phnom Penh

Getting marijuana in Phnom Penh is easy. What most of the tourists do is go to one of the many ‘happy pizza’ places. In essence, what you want to do is google happy pizza and go to the one that you prefer. Those places offer pizza that has THC infused in the cheese, or the oil, and eating it will get you high. It’s an edible, just like a brownie. Be careful as the pizzas can be very potent and people unexperienced with edibles might get too high. A few slices or half a pizza are more than enough for most people. if you want to smoke weed, you can ask at the pizza place and see if they sell, or ask a tuk-tuk driver. Keep in mind that tuk-tuk drivers are pretty shady in general and will give you bad weed most of the time.

Check out our weed guides to Siem Reap and Sihanoukville