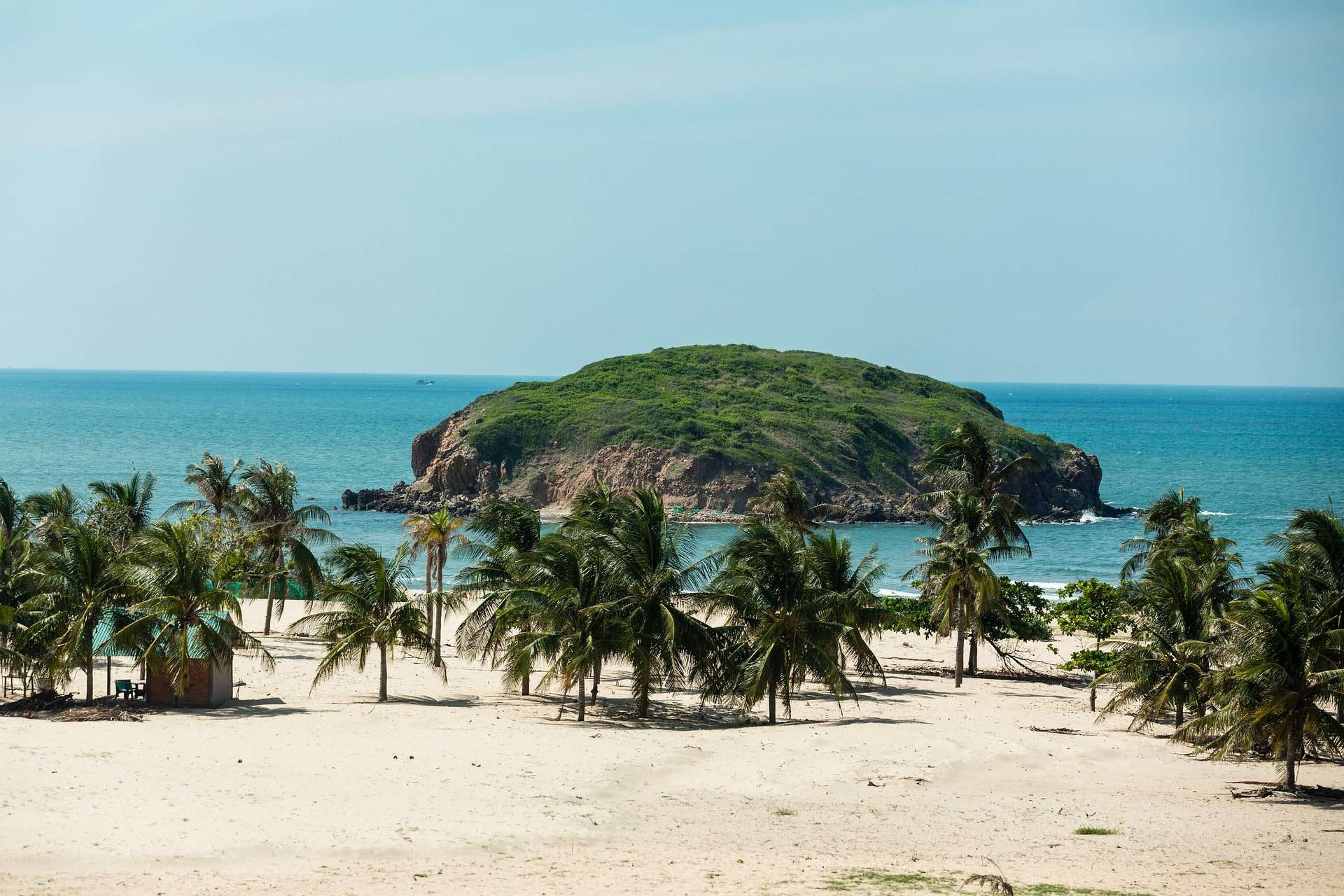 Phan Thiết used to be a quaint fishing village, but in the last years has seen a tourist boom and for an understandable reason. It has some great beaches, local culture and still isn’t overrun by crowds. When it comes to weed, the situation isn’t great, but you should be able to find something to smoke if you look hard enough. Check out our guide below for all of the necessary info on cannabis in Phan Thiet:

In the past marijuana was used in traditional Vietnamese cuisine and medicine. However, due to Western influences, the drug her was made illegal. Luckily, the laws don’t seem to be heavily enforced and the police are more focused on harder drugs and big-time traffickers. Most of the time, if you are caught with a couple of grams of weed on you, you’ll get away by bribing the cops. Luckily the bribes aren’t too big by Western standards.

To sum up, weed in Vietnam is illegal, but the laws aren’t strictly enforced. You can get away with it, but it’s still probably a good idea to be discreet when smoking weed in Phan Thiet. Don’t smoke on the street and never walk around with more than a couple of grams on you.

Getting weed in Phan Thiet

If you walk around Phan Thiet you’ll likely be offered to buy weed from a guy on a scooter, or a tuk-tuk driver. However, you should keep in mind that many of them are actually scammers and will try to sell you some tea or other herbs, all wrapped up. You should try to smell and look at the weed before buying it. Cannabis in Vietnam is usually grown outside and the quality is often bad, but you should be able to tell the difference between cannabis and tea. For the best weed, you should ask around at some backpacker hostel.