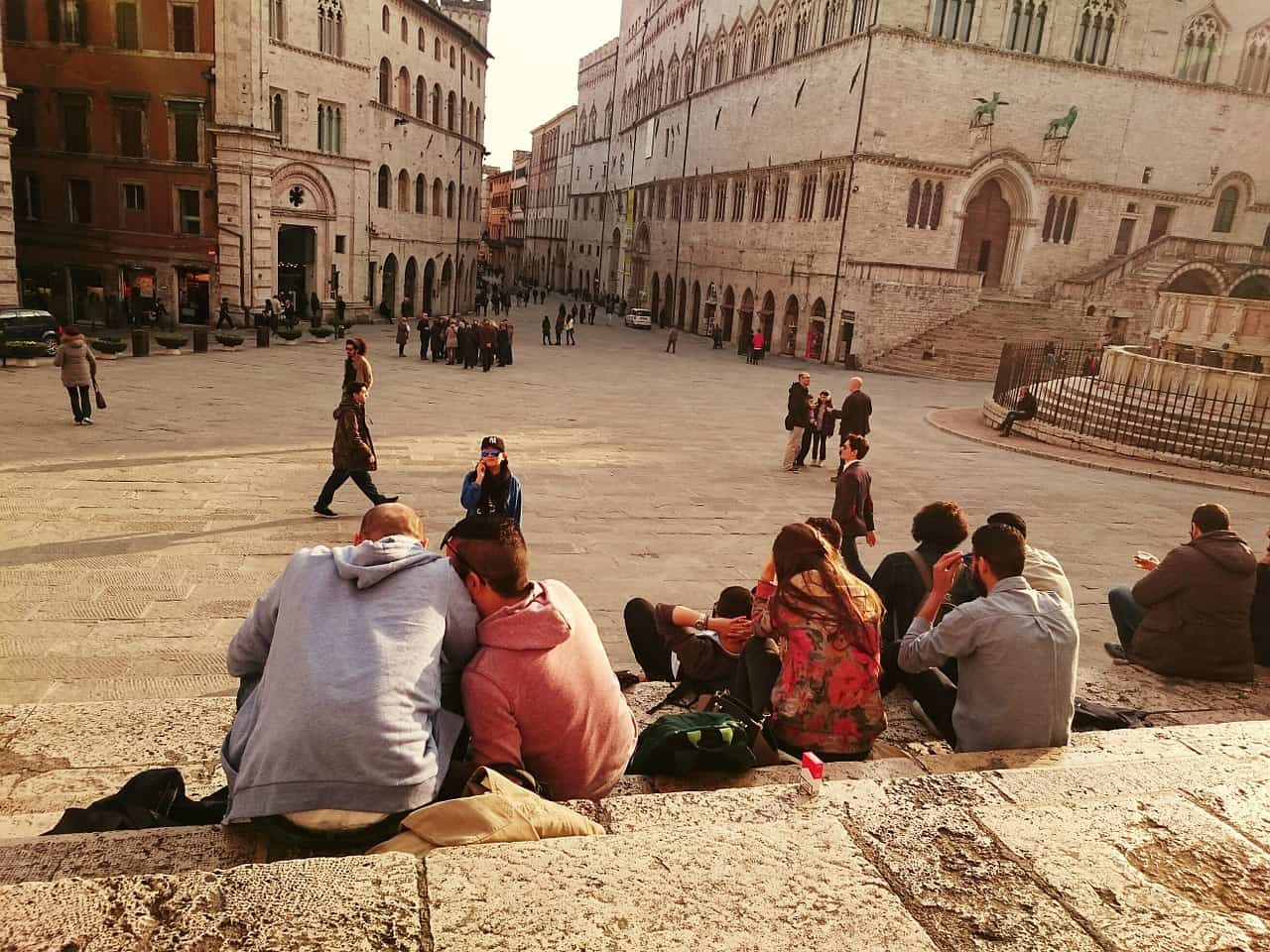 Perugia is an ancient city in central Italy. It used to be an important Etruscan city and later on in Italian history, it became prominent during the Renaissance. The architecture, especially in the city center remains untouched. The University of Perugia was founded in 1308 and along with a few other schools, gives the city a cool, modern student vibe. You will find many bars and coffees actively visited by students. Cannabis is very common in Italy and Perugia is no exception.

Cannabis consumption is very common across Italy, but cannabis is still illegal. Growing and selling marijuana in Italy are serious crimes and can land you in prison. You can poses a few grams of weed, that is meant for personal use and if caught you will not go to prison. You will, however, receive a fine.

In recent years there has been a lot of talk about the legalization of marijuana, or at the very least decriminalizing it. Steps have been taken, such as legalizing medicinal marijuana and allowing cigarettes, with low doses of THC (less than 1%) to be sold.

Getting weed in Perugia

Because Perugia is a student town in Italy, there are a lot of people that smoke weed there. Usually, if you walk around the Corso Vannucci, which is in the city center, you can see young people smoking marijuana. Just ask around and most of them should be able to help you. There are also dealers who are usually Moroccan or black, but the students will often offer you better quality. Hash is much more common than weed and it is also cheaper. A gram of hash is about 6-7 euros, but there is a chance that you will have to pay more as a tourist.

Check out our guides to Venice and Siena