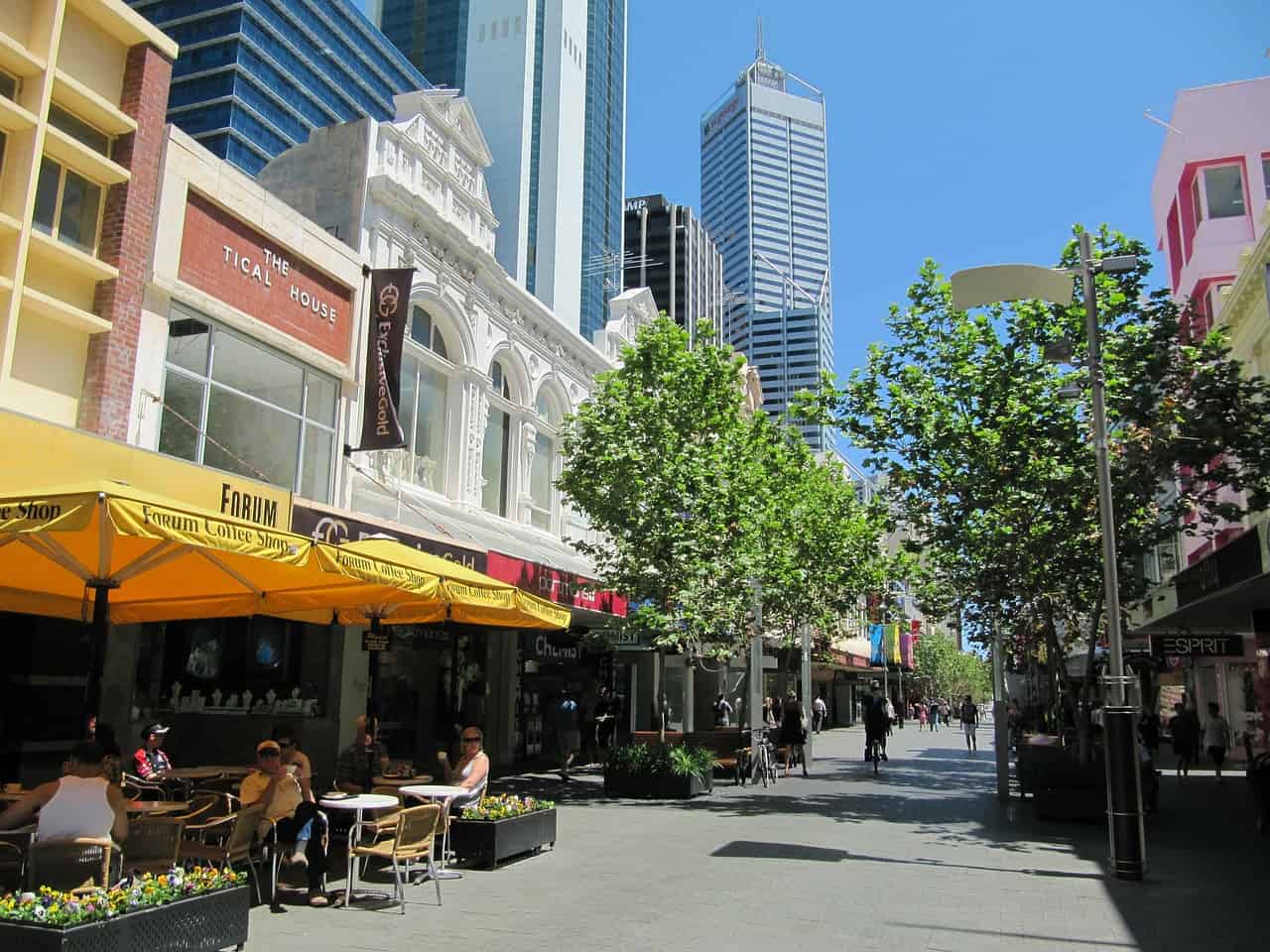 Perth is considered by many to be the most chill and laid back city in Australia. It is not as big as Sydney, which gives it a different and more relaxed vibe. The city has everything you might expect from a big city. Bars, night clubs and great restaurants make Perth an awesome city to visit, but also to live in. Luckily cannabis laws are not that strict in Australia, so enjoying some weed while in Perth, shouldn’t be much of a problem.

Cannabis has a long history in Australia, as it has been used by the native population for thousands of years. Australia also has a very high prevalence of marijuana use, with more than one-third of the country admitting to having tried weed, the real numbers are probably higher. Cannabis is illegal, however, the legal system focuses more on prevention than strict punishments. In Western Australia, where Perth is a drug counseling session is a punishment for being caught with 10g or less of marijuana. Possessing larger quantities or weed can get you into more trouble, ranging from fines to life in prison, for trafficking large amounts of cannabis.  Medicinal marijuana is legal in Australia on a federal level.

Where to get weed in Perth

Your best bet for finding weed in Perth is to walk through the parks and look out for teenagers that are smoking. There are not many touristy spots, or street dealers like you might find in Europe. Simply walk around the parks of Perth, especially the inner city ones and ask around for weed. Most young Australians and students can help you and hook you up.