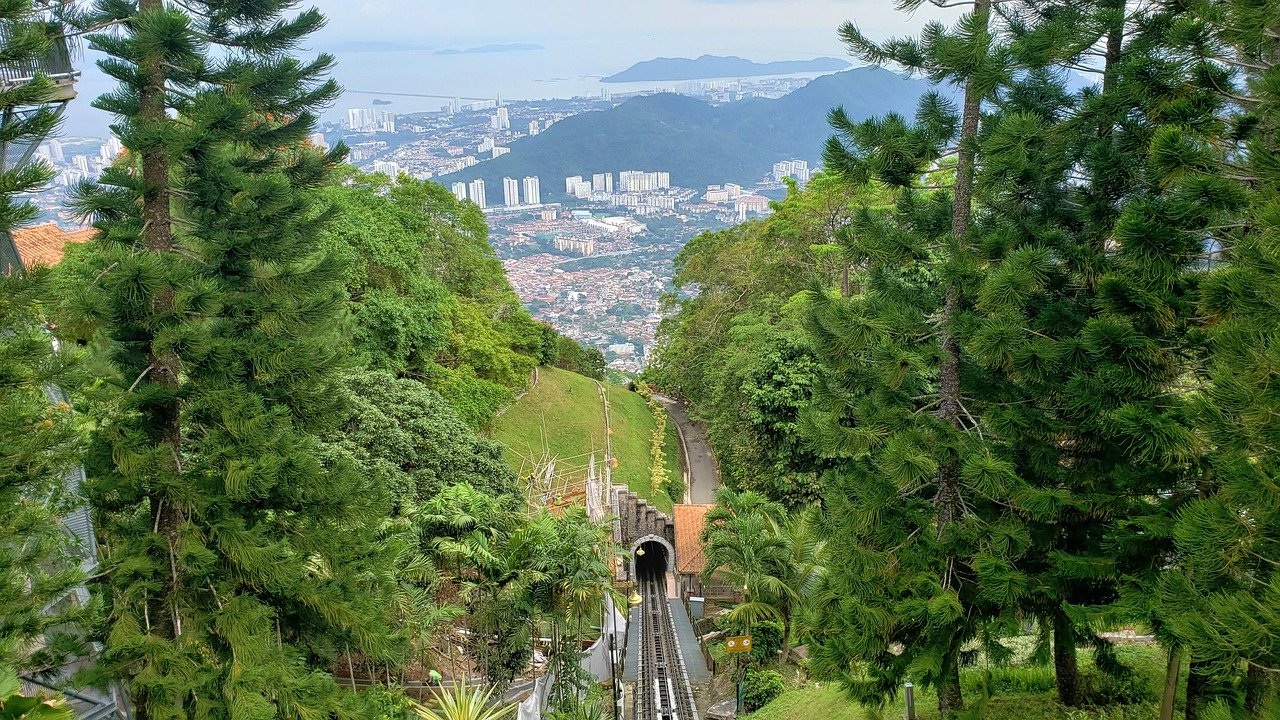 Penang is one of the most popular tourist destinations in Malaysia, due to its convenient geographical position, abundance of great beaches, delicious cuisine, and heritage. If you find yourself in the area, you might want to smoke some weed. However, the drug laws in Malaysia are draconian and weed might not be worth it in Penang:

Malaysia has notoriously harsh drug laws, and that includes marijuana. If you are caught with more than 200 grams of marijuana on you, that’s considered trafficking and you can expect the death penalty for that. For the possession of 50 grams or less, which is considered to be for personal use, the punishment is 10 years in prison.

As you can see, drug laws in Malaysia are no joke and it’s a good idea to stay away from weed while there. It’s uncommon for people to receive the death penalty nowadays, but there are many people serving long prison sentences over weed possession.

Getting weed in Penang

Finding weed in Penang is not impossible, despite the strict drug laws. If you ask around, the local Malaysian drivers or people working in the tourism industry might be able to hook you up. However, the prices are higher than in the other countries in the region and the risk is much higher.