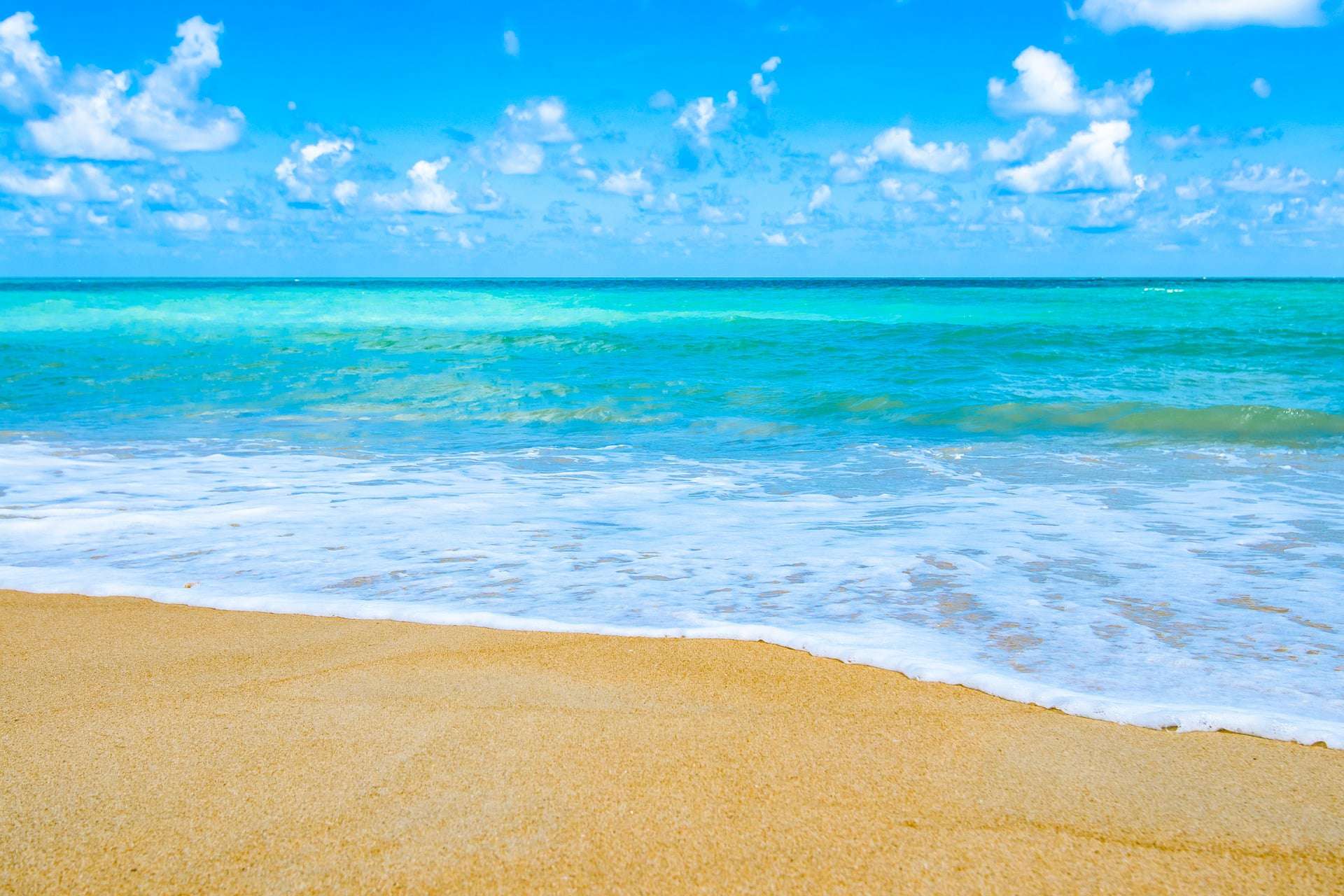 Patong is the name of the beach and the adjacent town on Phuket’s west coast. It’s one of the most recognizable names and destinations in the region and millions of tourists visit the beach and the many clubs, bars, and parties it has to offer, all year round. When it comes to weed, Patong is quite accommodating and you shouldn’t have any trouble finding something to smoke there. Keep on reading for all of the necessary information on weed in Patong:

Thailand has a century-old tradition with marijuana. Thai farmers used to smoke weed after a hard day’s work to relieve some of their pain, but sadly weed was made illegal in the 20th century. There are, however, some good news too. In 2018 Thailand legalized medicinal marijuana, suggesting they are becoming more relaxed with the drug. There are also many ‘happy’ bars where people smoke and weed is sold openly, and the police seem to tolerate it.

That being said, you still need to be careful. The laws are strict, and even though most tourists that are caught smoking a joint get away with a fine or a bribe, you still do not want to risk it. Keep your eyes open and be discreet in order to avoid trouble. The police are more focused on big-time traffickers and harder drugs, but it’s still best to avoid them and keep in mind that you are doing something illegal when smoking.

Getting weed in Patong

There are a lot of locals working on the Patong beach itself, and they should be able to help you with getting weed. Many of the guys renting out jet skis can hook you up if you ask nicely. Alternatively, you can try asking the tuk-tuk and taxi drivers. They are a bit more likely to rip you off but will be able to help you out. Patong is very touristy, so be careful that you don’t get scammed. Always ask to see and smell the weed before you pay for it, as you might just get a baggie full of spices.

Check out our weed guides to Koh Samui and Bangkok