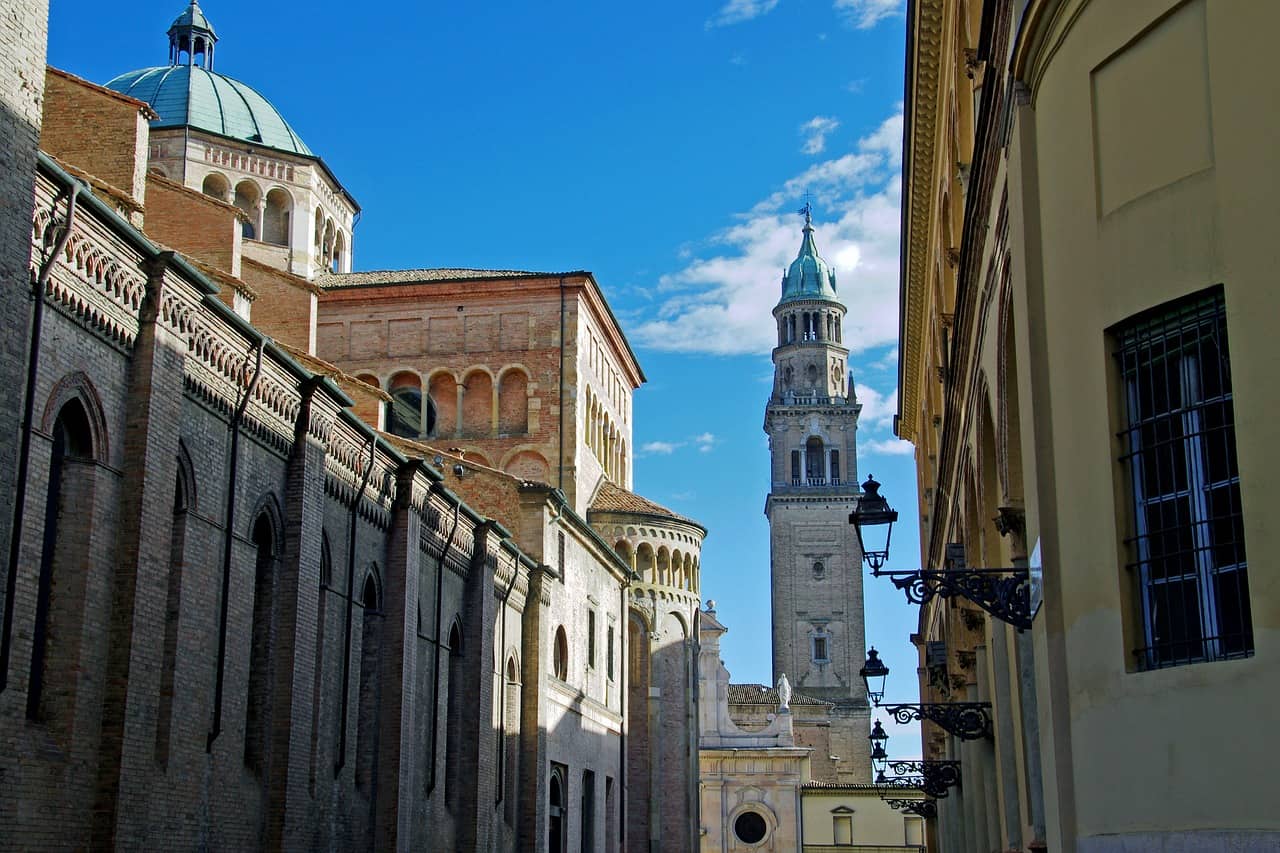 Parma is located in Northern Italy and is renounced for its culture. You definitely want to smoke some weed before you set off and explore the city with its amazing architecture and ancient history. The cuisine will also satisfy all of your munchies. You should certainly try out the local cheese and prosciutto, for which the city is famous for. Cannabis laws in Italy are quite liberal and getting some weed or hash should not be much of a trouble.

Italy has some of the most liberal laws regarding cannabis, in the whole of Europe. Cigarettes with a low concentration of THC are widely available, medicinal marijuana is legal and most important possession of small amounts of weed is decriminalized. If you are caught with a few grams of cannabis, meant for personal consumption, this will be treated as a misdemeanor and you will only receive a fine. The same laws apply for hash. Selling and growing weed is illegal and you could be sent to prison for it.

Generally, you do not need to be too worried about weed while in Italy. The police does not care much about users smoking a bit of weed and focus on the dealers and producers. It is still advisable not to smoke in public locations.

Parma is a university city, so there are a lot of young people smoking weed around town. Hash is much more widely available in Italy and probably the only thing you will be able to find on the street. If you go walk around one of the parks in Parma, you will no doubt spot some dealers. They are usually young Arab men. If you ask them for “fumo” they should be able to hook you up. The price can depend and be haggled about, but expect to pay between 5-7 euros per gram.

Check out our guides to Sardinia and Cagliari