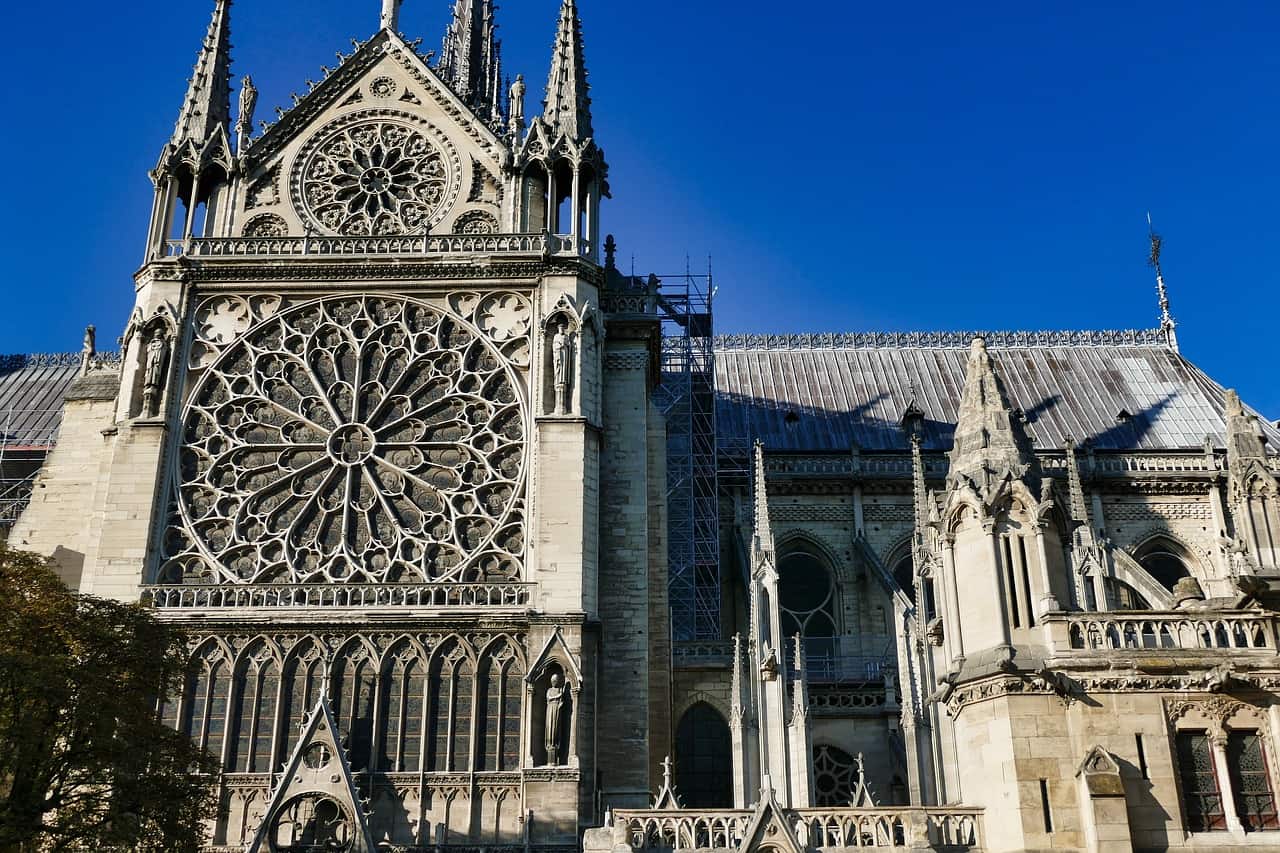 Paris, France, is the most visited city in the world and there are a bunch of good reasons about that. Arts, culture, history, wine, food, and architecture all come together there. But what is the deal with cannabis in Paris? Well, we’ll break it all down below, but the facts are simple. Weed is illegal but easy to find in Paris, as long as you know where to look.

France has been slowly moving towards legalization of cannabis and at the end of 2019, the possession of small amounts of marijuana was decriminalized. If the police catch you with some weed, you can get a fine of 200 Euros, whereas previously you could have gone to prison. Of course, that is just the law and in reality, you might get away with just a warning. Just cooperate with the cops and it should be fine.

It seems that the cops in Paris are not too concerned with people smoking joints, especially tourists. If you are careful and discrete and smoke in a secluded part of a park, or anywhere away from kids, no one should bother you. The truth is, the French society and politicians are starting to move away from punishing the end-users and instead aim at the dealers and traffickers.

Where to get weed in Paris

Paris is a huge city and there are a bunch of places where you might be able to score some marijuana. Here is a breakdown of the best options, and it is up to you to chose what exactly to do. The best option, of course, is to keep an eye open on the street, as it is very likely you see some people smoking on the street, or in the park. The parks are great, but if you do not get lucky there:

18th, 19th and 20th “arrondissements” are Parisian districts, that are pretty blue-collar and kind of dangerous, but you can get weed there with ease and at good prices. Do keep in mind that this option is economically better, but not the safest for tourists.

City center in the evening. Once the nightlife in Paris gets going, there are also dealers that will roam the streets selling hash and weed. If you walk around the major clubs and bars, you will very likely be offered weed and other drugs, but the prices are often high for tourists.

The price of cannabis is 10 euros per gram, but that is for locals. Tourists often get ripped off, so try to negotiate the price. Hash is widely available in Paris and often it is better than the weed. The quality varies a lot on the street.

Check out our weed guides to Stockholm and Lyon

1 thought on “Weed in Paris”