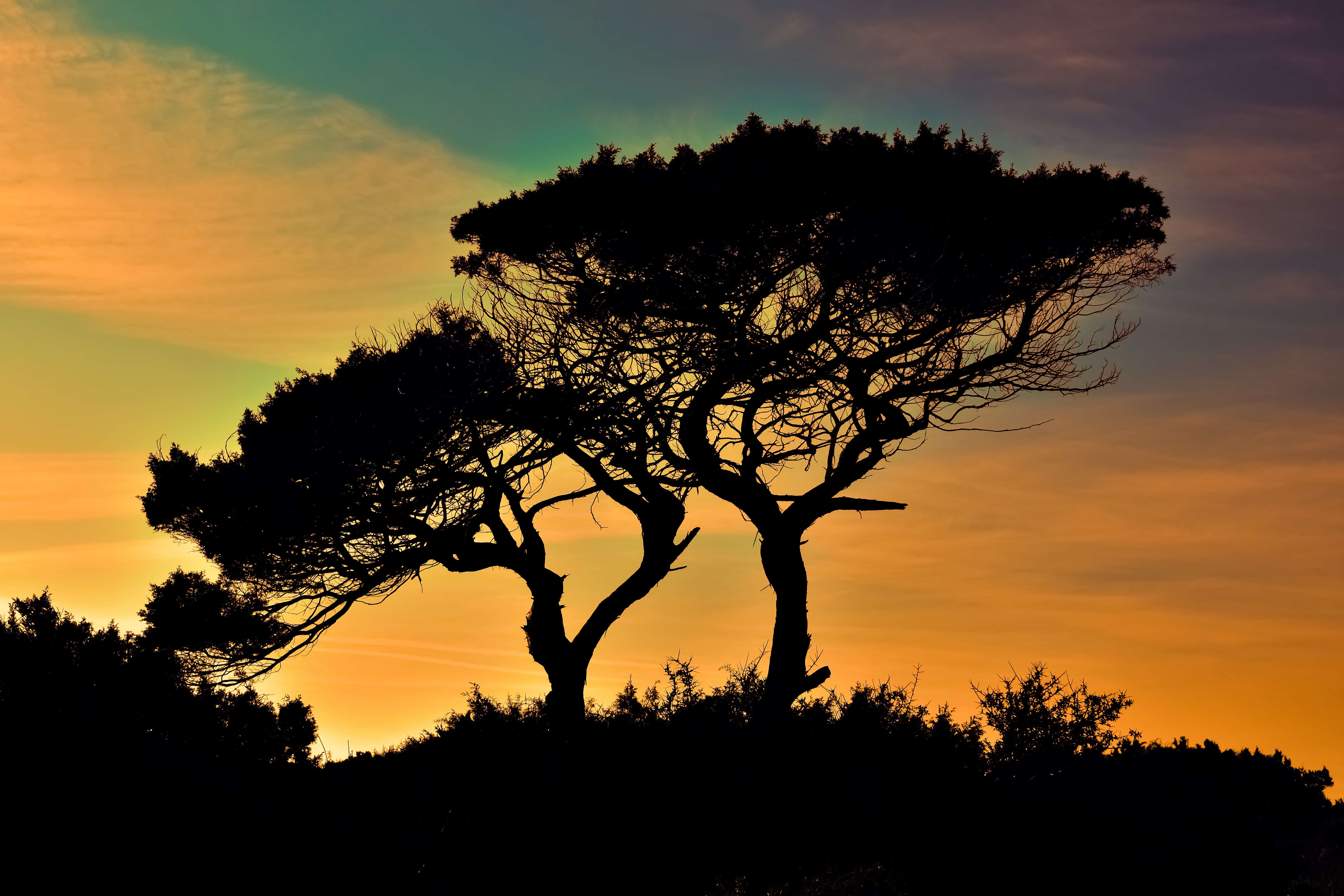 Paphos is one of the best places to visit in Cyprus. It lies on the Mediterranean coast, just 50km off of Limassol and is known for having the mildest climate in the country, making it great to visit all through the year. It is also known for its well preserved ancient ruins that are a UNESCO world heritage. You might want to smoke some weed while visiting, but that is hard to arrange in Cyprus. The laws regarding cannabis are some of the strictest in the EU, and marijuana is still very much a taboo. Read on for our guide to weed in Paphos.

Cyprus has a lot of Greek, as well as Turkish influence and that also the case with drug laws. Just like in Greece and Turkey cannabis is illegal and could get you in a lot of trouble and theoretically, life imprisonment is possible, just for possession. In practice, this will not happen if you just have a couple of grams of weed on you. Instead, you will usually spend a night in jail and get a fine.

Cannabis is very much a taboo in Cyprus and even the smallest amount is enough to ruin your vacation. If you do decide to smoke weed in Paphos, be discrete and do not smoke in public places.

Getting weed in Paphos

Because of the strict laws, marijuana is hard to come by in Cyprus. There are no street dealers, but there are still people smoking. You will need to ask around. There are a lot of young people who smoke weed, and you will need to interact with the locals and hope they will hook you up. The chances for success, however, are quite low. Overall you will have a hard time getting high during your stay in Paphos.

Check out our weed guides to Ayia Napa and Limassol