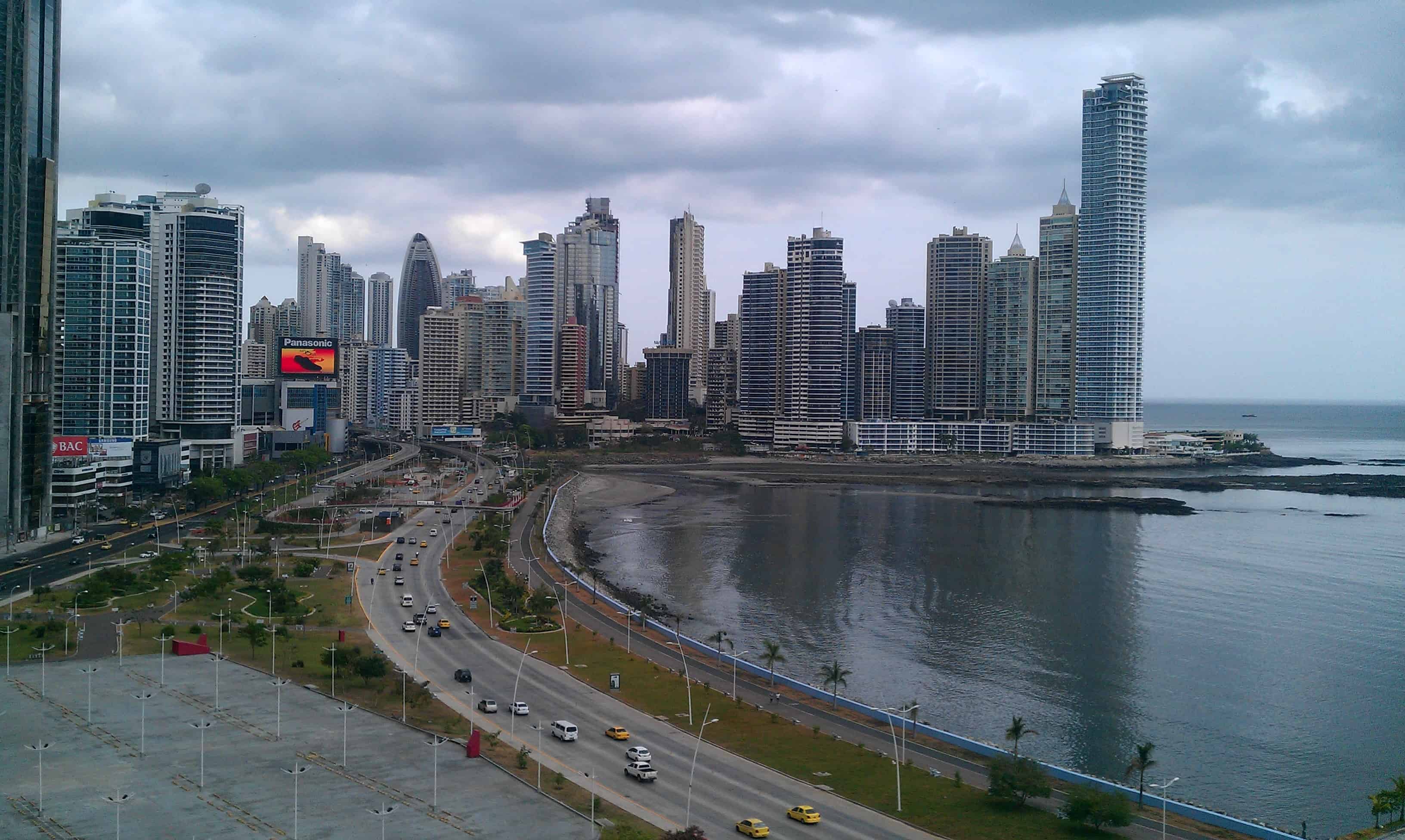 Panama City is the largest city and capital of Panama. It is the most important city for the country both economically and culturally. In recent years Panama has been becoming more and more popular with tourists and for good reason as the city is awesome. Cannabis is illegal in Panama, but there is still a lot of it available through the city. If you know where to look you can easily get weed, but you do need to watch out for the cops.

Since the 1920s the cultivation, possession, and consumption of marijuana have been illegal in Panama. Theoretically, you could go to jail for having weed on you, but in practice, this rarely happens. Usually, for small amounts of weed, you will only get a fine. It is also very likely that the police will ask you for a bribe if they catch you as well. There is not much you can do about it, but usually you will not have to pay very much.

Because cannabis is illegal, it is best to be discrete and not to smoke on the street or in other public places. As long as you use common sense you should be fine.

There are a lot of people smoking weed in Panama and there is even a decent chance someone will approach you and offer to sell you some weed on the street. You can also ask pretty much anyone in the service industry, like waiters, taxi drivers or people working in shops. Many of them will be able to hook you up. You do have to be careful with some of the dealers, try to stay away from thug looking guys, also always ask to see the weed before you pay. The price can depend a lot but usually, it is about 3-6$ a gram

1 thought on “Weed in Panama city”