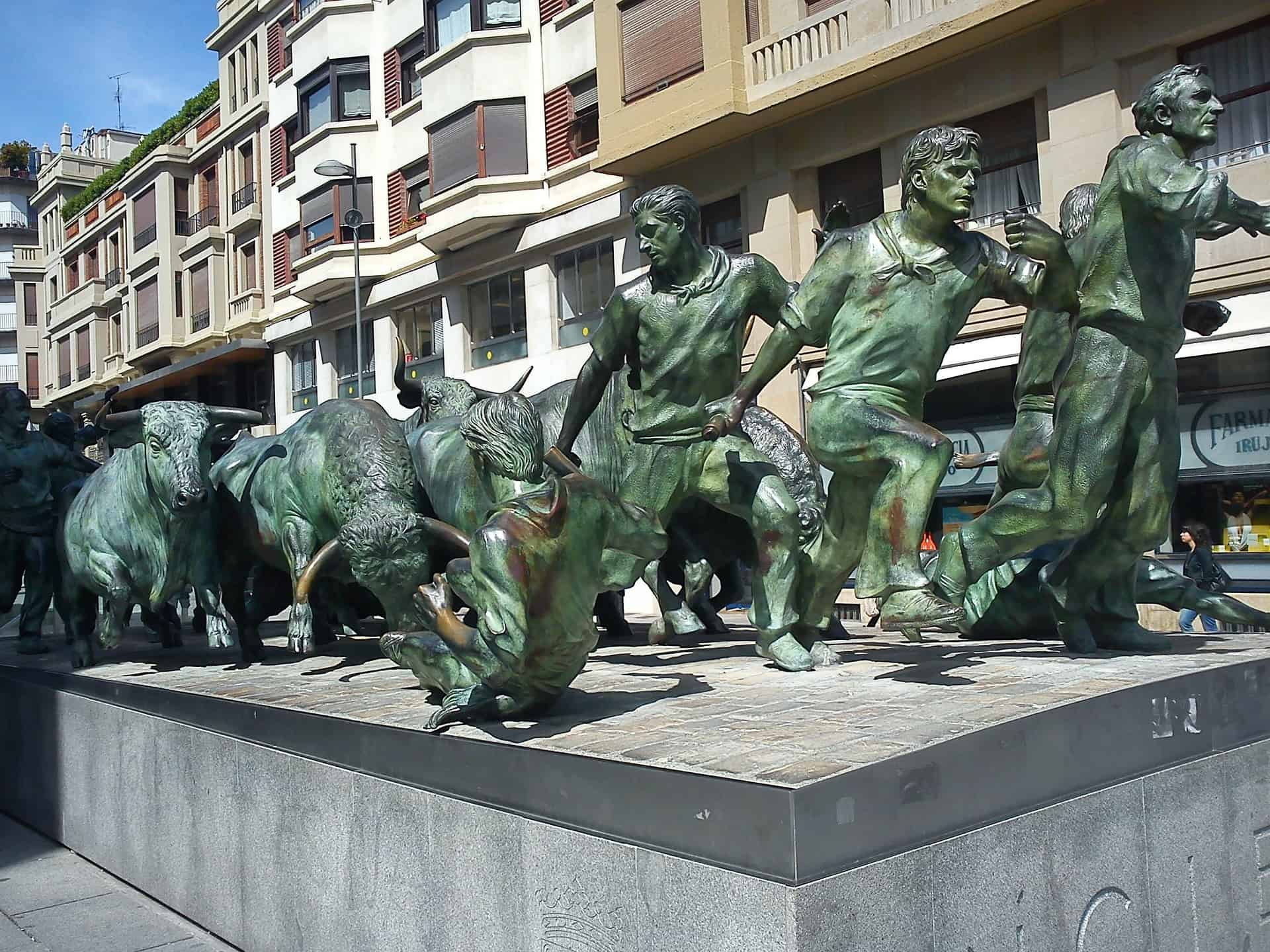 Pamplona is world-famous for its bull run and for being the setting of Ernest Hemingway’s book “The Sun Also Rises”. You are bound to have unforgettable time there, but what about weed in Pamplona? Well, it is not the best place to score, but there are some options available to travelers. Keep on reading for our guide to weed in Pamplona.

Spain is a country that is very tolerant to marijuana and many of the young people smoke weed. It is very accepted and the laws reflect it. Weed is legal in private spaces, meaning that you can smoke, possess and even grow some plants in your house, but the second you step outside it becomes illegal. This odd law comes from the wording of the constitution and because of a loophole, there are even cannabis clubs where the members can go and buy weed. It is kind of like a coffee shop, but you usually need an invitation to join one.

Smoking and having weed on you is illegal in public, but the punishment is not too strict. You can get a fine in theory, but most people get away with just a warning. It depends a lot on the exact circumstances, where you are smoking and how much weed you have on you.

Getting weed in Pamplona

There are better spots in Spain to get weed than Pamplona, but it is not impossible. If you visit Zaragoza or Bilbao, try over there. Otherwise, you will need to get lucky. There are a couple of parks around the center of the city and younger locals are known to smoke weed there. If you walk around there in the evening you might get a whiff of weed, just approach the smokers and ask them to help you out. Most of the younger Spanish people are very friendly, but they don’t speak much English. Hash is very popular in Spain and probably better in quality than weed. You can expect to pay 5-7 euros per gram.

Check out our weed guides to Valencia and Seville!