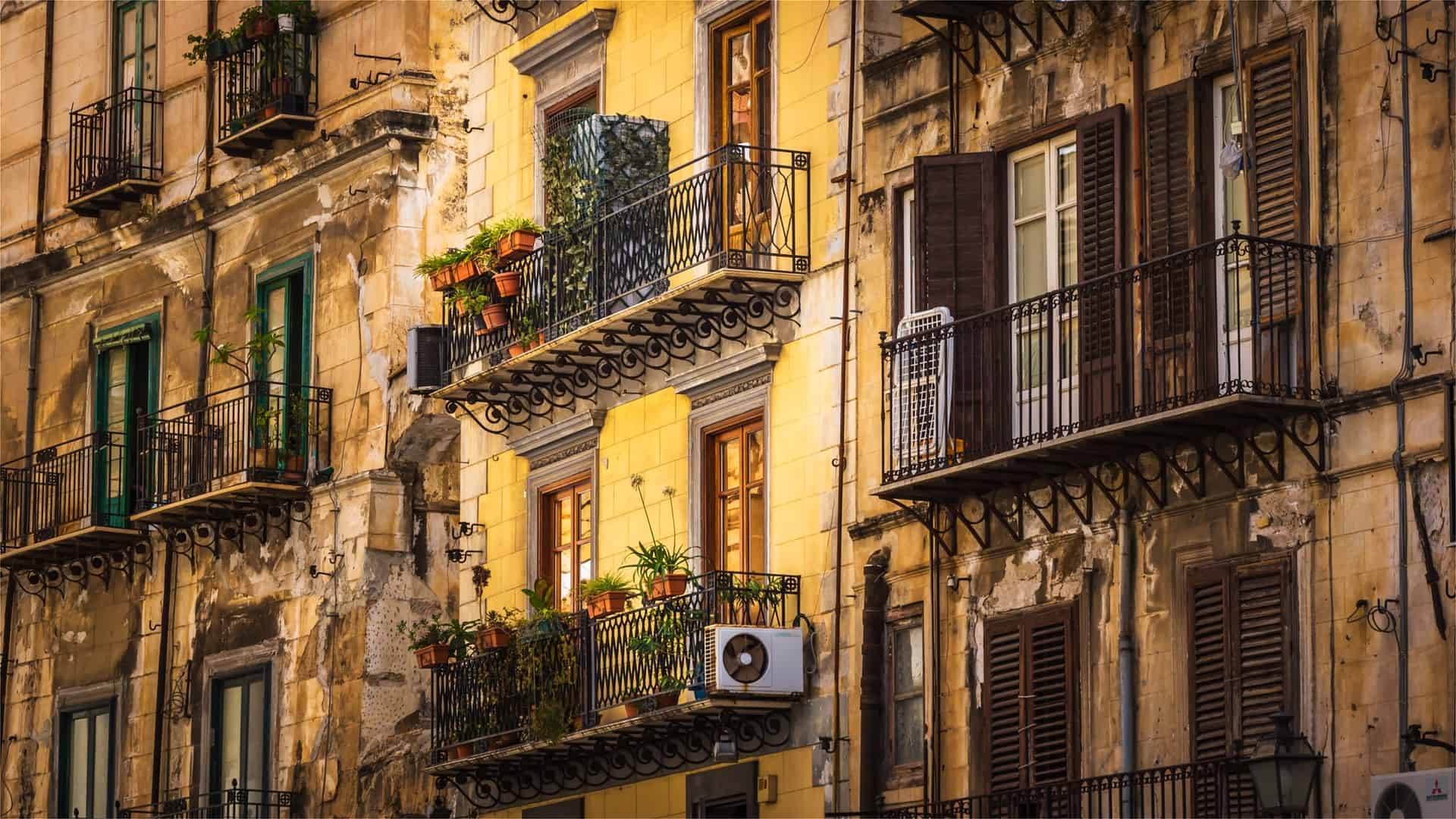 Sicily is not the most popular part of Italy, but some would argue that is the most honest, beautiful and enchanting place in the world. Palermo is the capital of Sicily and it has everything to offer to its visitors. There are amazing food, ancient history, and unique architecture. Everyone should visit it at least once. Weed is illegal in Palermo, but you won’t have any trouble finding marijuana there. Just read our guide and you will know how to score cannabis in Palermo:

Sicily is more conservative than the rest of Italy, and sadly that includes their view of weed. Many of the older people view it as something negative and bad, but luckily the laws are the same for the entire country. And Italy is pretty open-minded towards weed in general. There is medicinal marijuana and a hemp industry. The recreational use of cannabis is illegal, but it is decriminalized and treated as a misdemeanor. What that means for you is that if you are caught smoking weed, or with a couple of grams on you, you can only get a fine and no jail time. Prison is reserved for dealers and traffickers. It is important to note that you can only have a few grams on you, if you have more, the cops might think you are selling and take you in.

You probably won’t get into very serious trouble for just smoking weed, but in Palermo, it is better to be careful. Don’t smoke in public, and definitely not in front of cops. The older people do not like it when you smoke weed, so keep that in mind. Be respectful and discreet and everything should be fine.

Getting weed in Palermo

Cannabis in Palermo is easy to find, considering the city is big, there are many tourists and the proximity to North Africa. Speaking of North Africa, there is a lot of hash to be found and the quality is usually pretty good, maybe better than the weed. When it comes to getting weed/hash, your best bet is the train station. There are a lot of shady figures lurking around there, just ask one of them. Most of the dealers are African or Arab and stand out from the crowd. You have to be careful not to get ripped off in Palermo. Ask to see the weed first and do not pay more than 6-7 euros per gram, even that is more than what the Italians pay.