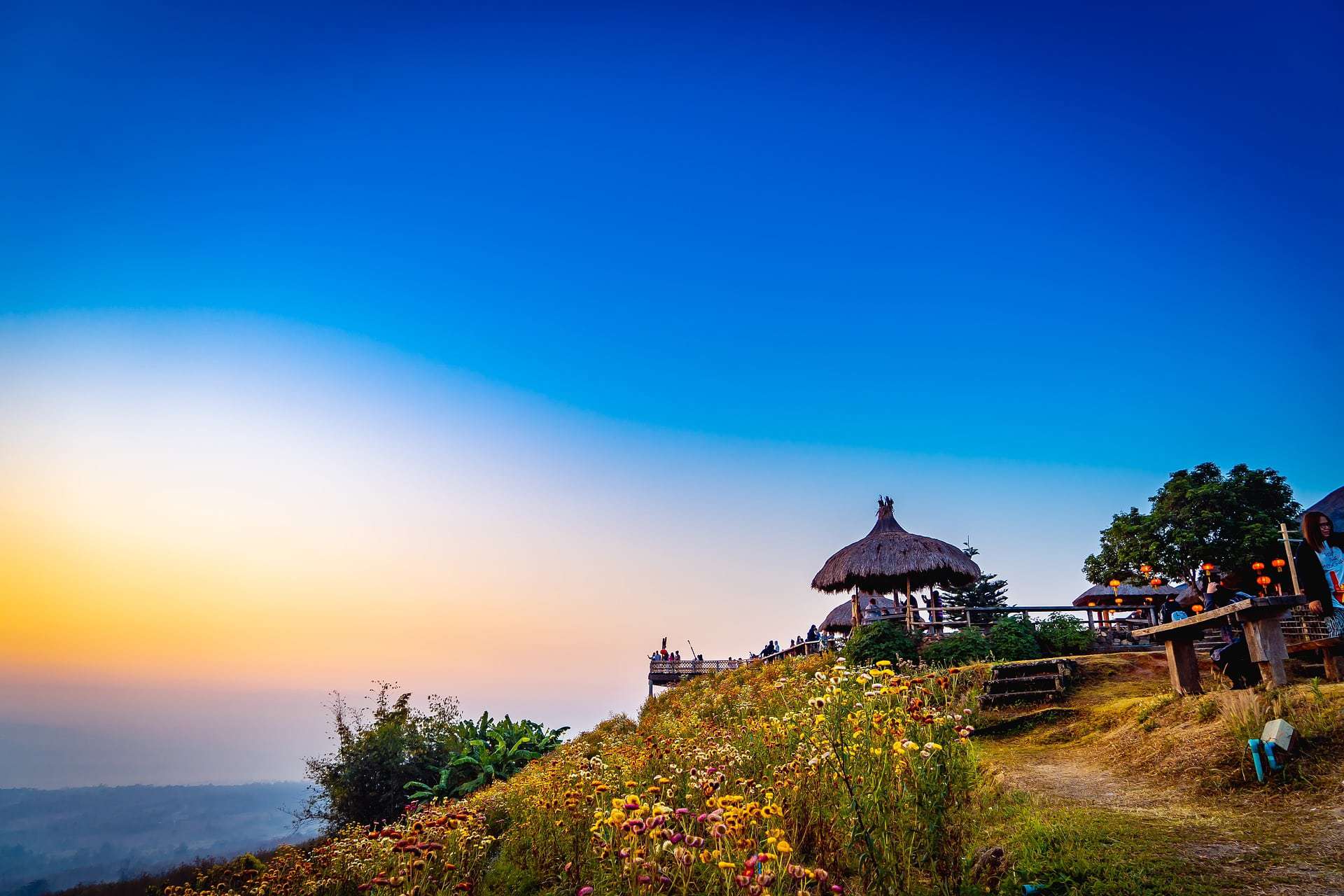 Pai is a tiny jewel in northern Thailand. It’s a small town, but it has been becoming extremely popular with the hippie tourists in the last few years. There is great nature, waterfall and a relaxed vibe that draws the Western tourists to Pie. As you might suspect, with hippies, there is also weed. If you want to smoke in Pie, it won’t be a problem. Keep on reading for more info on the cannabis situation in Pie:

Thailand has some pretty harsh drug laws, at least on paper. Many of the countries in the region have problems with drug trafficking, and Thailand is no exception. By the book, you could get into a lot of trouble for even possessing marijuana. However, if you are a tourist smoking a joint, and have a couple of grams of cannabis on you, you should get away with just a fine or a bribe to the cop that catches you. The police are usually more concerned with large quantity traffickers, and harder drugs.

Many of the tourists in Pai smoke weed, quite openly, and there are bars that sell edibles and marijuana out in the open. While its best to be careful and keep in mind that weed is illegal, you don’t have to worry too much. Just keep your eyes open, avoid the cops and don’t travel with weed on you and everything should be fine.

Getting weed in Pai

Finding weed in Pai isn’t too hard. It’s a hippy destination and weed, mushrooms, and some other drugs are easily available. Just walk around town and you might be offered to buy some drugs. Otherwise, there are certain bars that sell edibles and shakes with magic mushrooms. They are a bit more expensive than just buying weed, but it’s worth it for some. The prices are pretty low, and you can find weed for a few dollars per gram. The quality isn’t amazing, but at such low prices, there’s nothing to complain about.