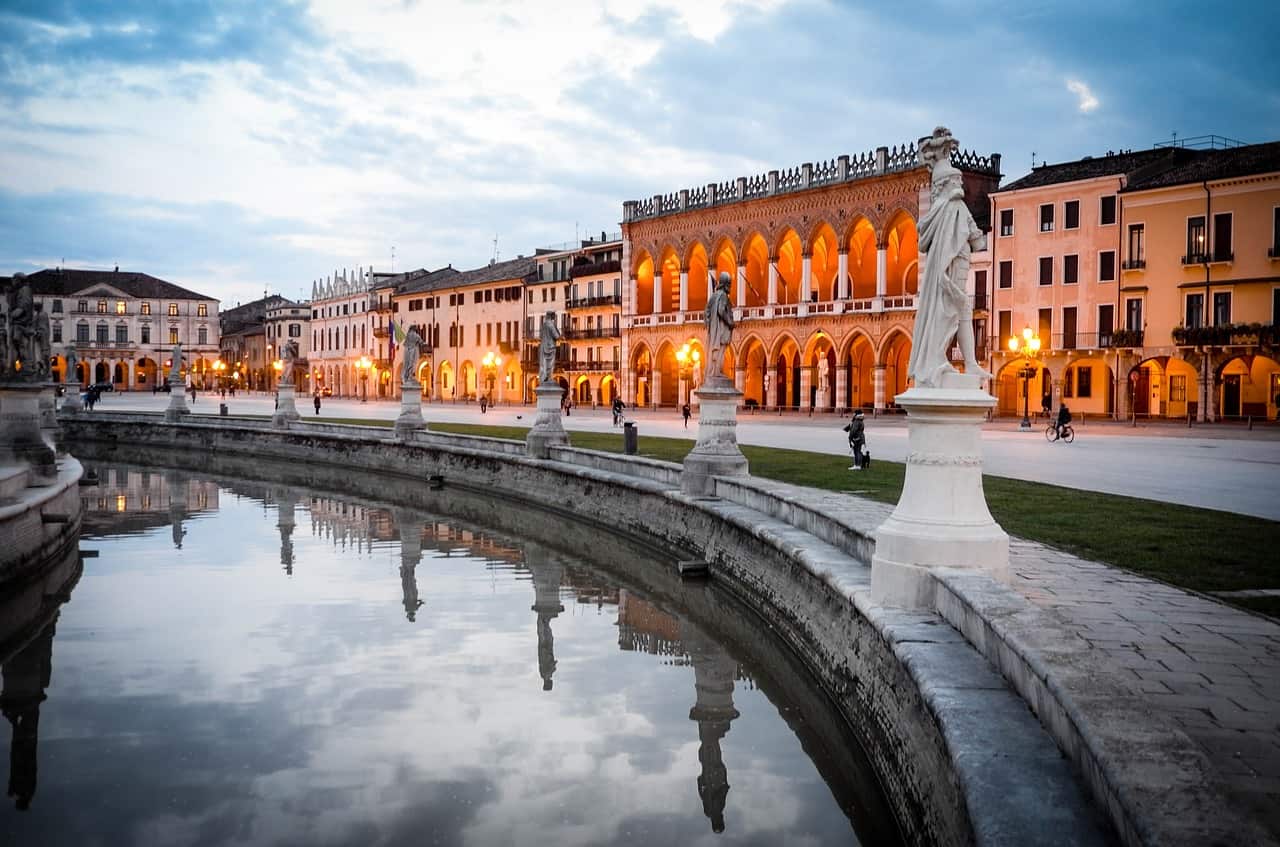 The city of Padua or Padova, as it is known in Italian, is located in the North of Italy, 30 kilometers from Venice. It is home of the famous university of Padua, which was established in 1222 and still remains open to this day. Just like any Italian city with a university, Padua has a great nightlife to offer to its visitors. Weed can be hard to get if you do not know any locals, but certainly not impossible. Read on for our guide to weed in Padua.

A lot of young people, especially students smoke weed in Italy. It still remains illegal, however. Selling or growing weed is a serious crime, for which you could be sent to prison. Having a couple of grams on you is not considered to be a very serious offense. If you are caught smoking a joint, or with a few grams of weed on you, depending on the police officer you might get away with just a warning or a small fine. There is also a possibility to have your documents suspended though.

Padua is a student city and there is a lot of smoking going around, so weed is a bit more tolerated than in other Italian cities. You should still remain discreet though as cannabis is illegal.

Getting weed in Padua

Both hash and weed are widely available in Padua. You can usually find dealers around the Piazza delle Erbe, in the city center. There are often young Arab guys hanging out there selling marijuana or hash. The quality and experience with the dealer can vary. For better weed, you might want to approach one of the many students in Padua and ask them to hook you up. Most students do smoke. Generally, you can expect to pay about 5 euros per gram for hash and 10 for a gram of weed.

Check out our guides to Genoa and Rome