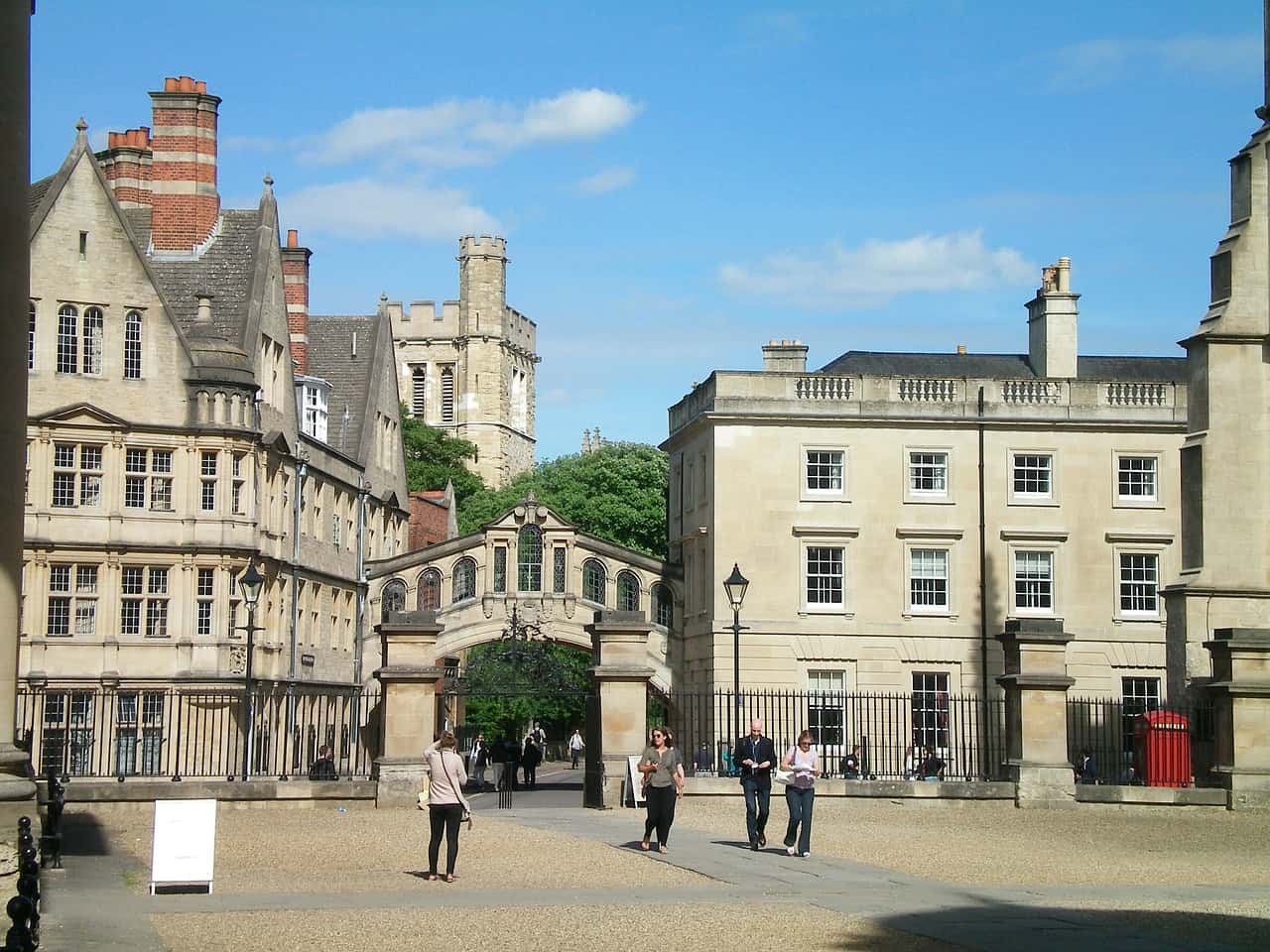 Oxford is mostly known for its world-renowned university, which shares the city’s name. Oxford University is the oldest university in the English speaking world. It is also one of the best universities in the world, with its only competition in England being Cambridge. The city of Oxford has everything to offer, that you might expect from a modern European, university town. A great nightlife, bars and things to do can easily be found there. Being a university town, weed is not very hard to get.

Despite becoming more and more accepted in England and through the world, cannabis remains illegal in the UK. If you are caught cultivating, selling or even possessing marijuana, you might end up in trouble. Theoretically, you could even go to prison for up to five years for possessing cannabis. In reality, however, if you are caught with a couple of grams on you, that are meant for personal use and not for sale, you should be able to walk away with just a warning. The police do keep a record of the warnings, so any future cannabis-related crimes will be treated more seriously. Overall it is best to remain discrete with your cannabis use and to only smoke at home if that is possible.

Getting weed in Oxford

There are not many street dealers in Oxford, so in order to get weed, you will need some connections. There are a lot of students and like at any place with a lot of young people, there is a lot of marijuana smoking going on. If you ask around the students, you are bound to find someone to hook you up. Otherwise, if you walk around the parks in Oxford, you might smell someone smoking weed, just ask them. Cannabis in Oxford is a bit more expensive than in other places in England, but you should be able to get it for 10 pounds a gram.