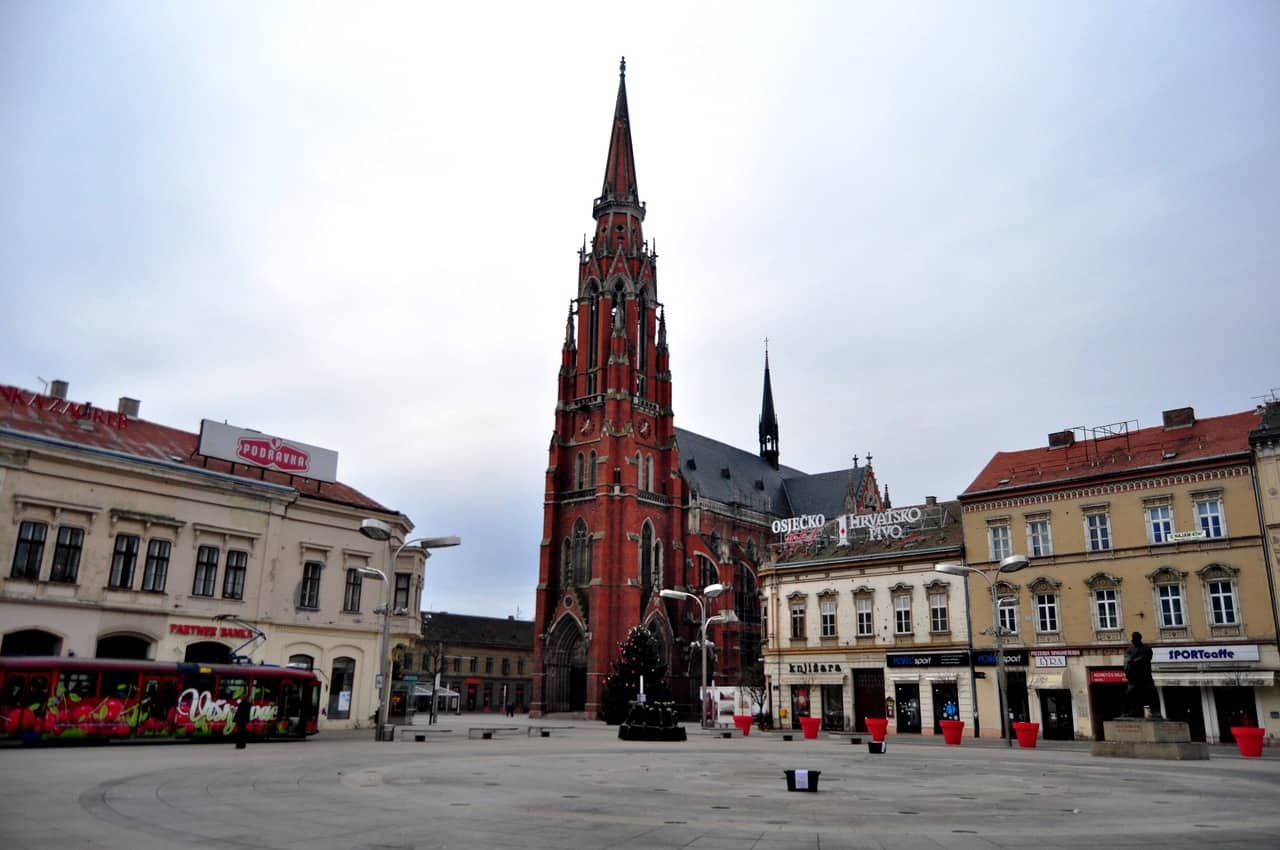 Osijek is one of the largest cities in Croatia and is located in the eastern part of the country, close to Hungary and Serbia. It is not the most popular tourist destination in the country, but it remains a beautiful city with all the amenities expected from a European city of its size. Getting weed while there can be quite challenging, however. Cannabis is illegal in Croatia and it still remains a taboo for many of the locals.

Croatia has strict drug laws, however, they are aimed more at the suppliers rather than the users. Cannabis possession, without the intention to sell, is considered a minor offense and the punishment if caught, with a few grams, is a fine. The fines can be quite heavy though as they start at 800$ and go up to 3500$, the exact amount depends on the circumstances. Supply and cultivation are treated much more seriously with a 3 years minimum mandatory sentence. The country has been opening toward cannabis however, with medicine containing cannabinoids being legalized in  2015.

In general, cannabis is still not very accepted in Croatian society, especially by older people. If you do manage to score some weed, be careful and do not be blatant with your smoking. Do not smoke weed in public places.

It can be very hard to find cannabis is Osijek if you do not know any locals. There are no street dealers because the laws against it are so harsh and usually people have a dealer they know and call. You will need to make some Croatian friends and ask them for help. It is also not wise to approach any teenagers or criminal looking types as many of them are against marijuana. Overall you will have much better luck looking for weed somewhere away from Osijek.