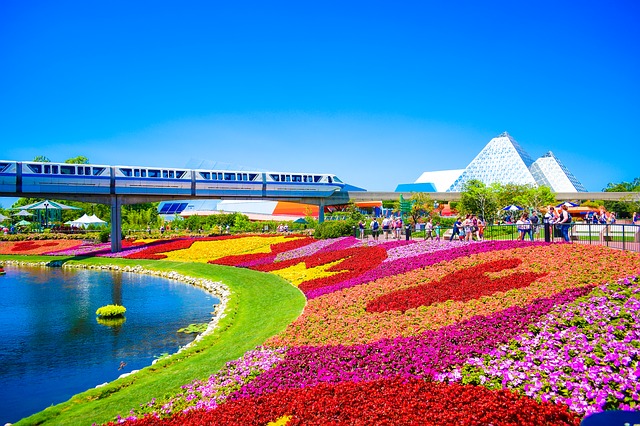 Many people don’t realize it, but Orlando is actually one of the most visited cities in the world. This comes about due to many conferences and theme parks. Of course, Disney and Universal have parks there and many people visit Orlando so they can check those out. When it comes to marijuana, it is illegal in Florida, but Orlando isn’t super strict, and getting weed will not be impossible. However, you will need to put in the work:

Florida still needs to do some work towards the proper legalization of recreational marijuana, but the current legislation is not too strict. Currently, medicinal marijuana is legal and allowed with a doctor’s note. When it comes to possession of weed, it depends on the county you are in. In Orlando, if you are caught with 20 grams of cannabis or less, you can get a 100 dollar fine for your first offense and a 200 dollar fine for the second offense. You can also get a drug rehab, or community service for eight hours.

The possession of marijuana, in small quantities is not very harshly punished. Weed is still not legal across Florida, but in Orlando you aren’t taking a significant risk when possessing or smoking weed.

Getting weed in Orlando

Finding cannabis in Orlando can be harder than in other, more party-friendly, cities in Florida, but it is not impossible. Your best and the easiest bet is to just ask the people that work in your hotel, the hospitality industry, or any theme park. Most of the people in Orlando have a hook-up that they call, so finding someone that is willing to sell to you can be hard, but it’s not impossible, you will just need to ask a few people.

Check out our weed guides for Palm Beach and Tampa