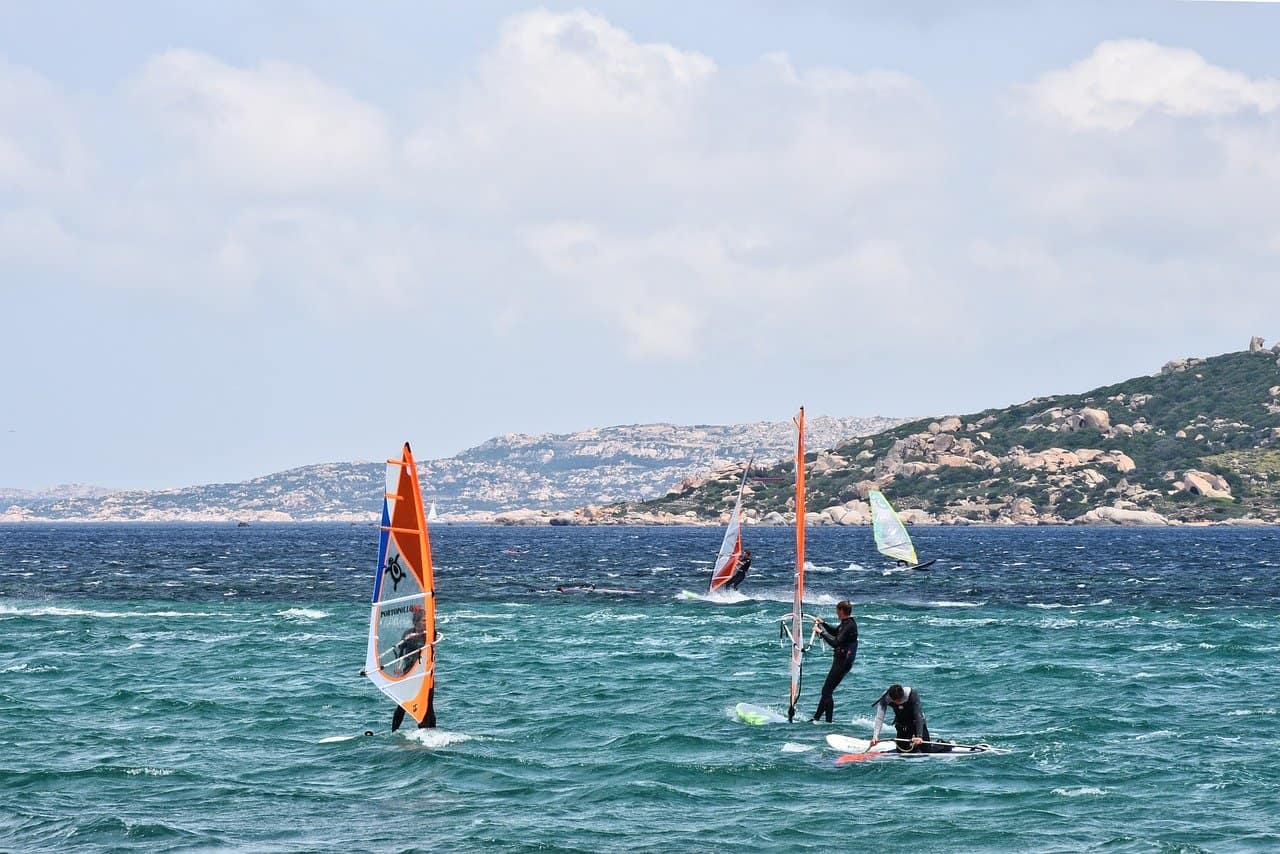 Olbia is a cute city in Sardina, that is a great start for any vacation. It has exactly the kind of charm you might want from an Italian city and you’ll have a great time, for sure. When it comes to weed, getting is not as easy as it is in Milan or Rome, but it should be doable for anyone that wants to look for it har enough.

When it comes to marijuana, the Italian laws aren’t very strict, and in the last few years, the country has been coming closer and closer to legalization. At the end of 2019, a Supreme Court decision effectively decriminalized growing weed at home, as long as it’s for personal use. It will still take some time before we see proper legalization, but even the current laws are some of the most relaxed in Europe. The possession of small amounts of marijuana, for personal use, is a misdemeanor and you will likely only get a fine for that. There is also ‘cannabis light’ being sold in shops, but that only has tiny amounts of THC and will not get you high at all.

While Italy isn’t strict about weed, it’s still not a good idea to smoke on the street. A lot of people find that annoying or rude and the police will not appreciate it. Just pick a secluded spot, or do it in a private place.

Getting weed in Olbia

Because Olbia and Sardina, in general, are quite touristy, you should be able to find some weed if you look hard enough. Your best bet is to walk around the Corso Umberto I, or any of the more touristy spots in town, during the evening and keep an eye out for dealers. They are usually younger men fro African/Arab descent. The prices can vary a lot as tourists often get ripped off, but do not pay more than 6-7 euros per gram of hash or weed.