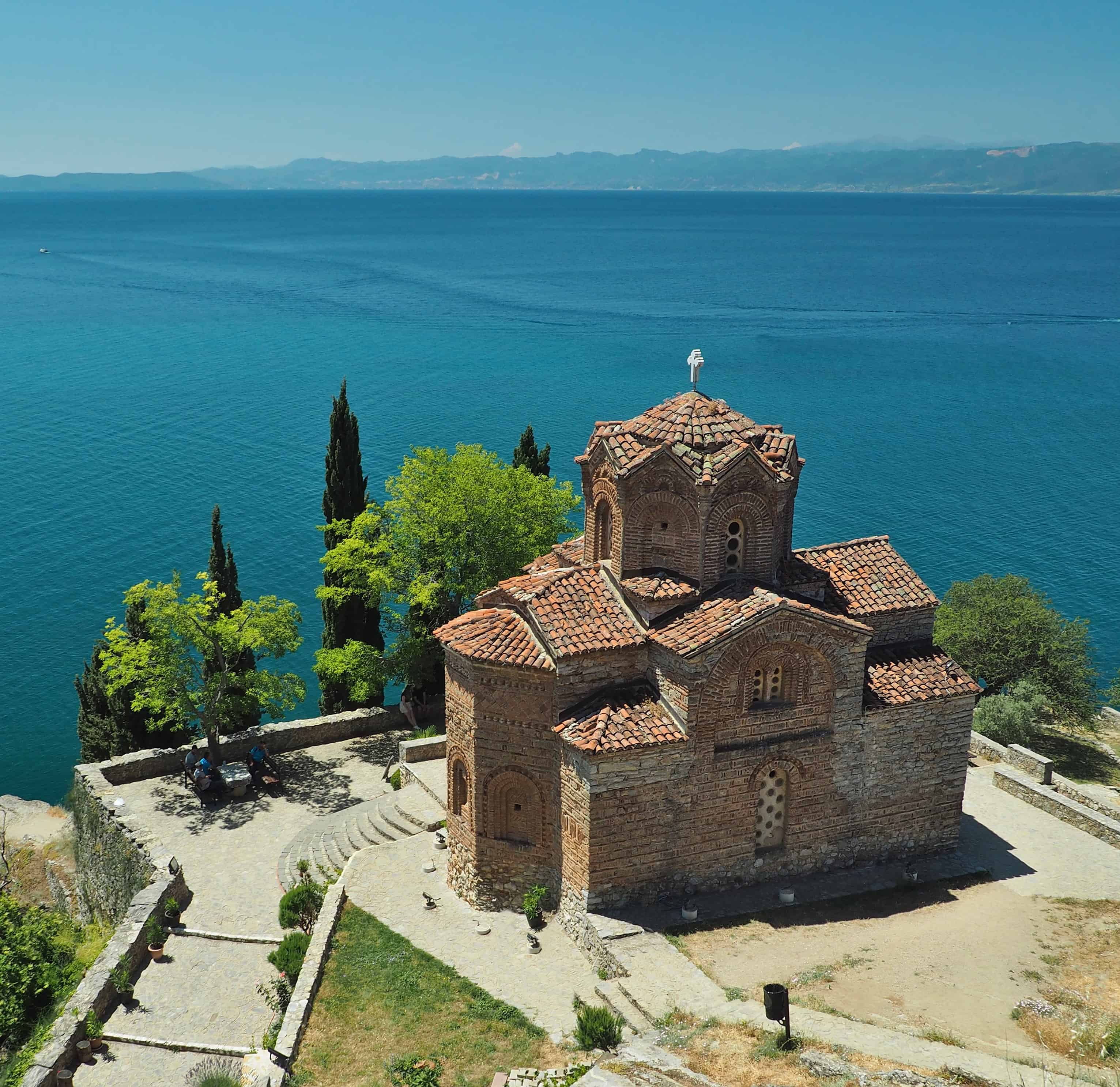 Ohrid is the most popular tourist spot in Macedonia, as well as one of the most visited places in the Balkans. This ancient city is a UNESCO world cultural and natural site. It is known for having 365 churches as well as a fortress a lake and overall great architecture and ambiance. Smoking a joint while enjoying the views is definitely recommended. However, marijuana is illegal in Macedonia and still viewed as a taboo by many. Read on for our full guide to weed in Ohrid.

Just like the other countries in the Balkans, many of the older people in Macedonia still view cannabis as a dangerous narcotic. Things have been moving towards liberalization however, with certain medicinal products with marijuana in them being legalized in 2016. Currently, however, weed is illegal and you could be sent to prison for it. Usually, if they catch you with a couple of grams you will be taken in jail for a few hours to a night and get a fine.

Overall you will need to be careful and not smoke weed in public in Ohrid. Weed is illegal and many of the locals do not appreciate it. Be discrete if you do have weed, as spending a night in jail is enough to ruin any trip.

Getting weed in Ohrid

Because of the harsh law in Macedonia and the old fashioned view on weed, it is very hard to find marijuana in Ohrid. There are no street dealers, so you will need to rely on the help of the locals. You could try and look for some teenagers and ask them if they can hook you up. However getting weed in Ohrid will be very hard, no matter what you try.