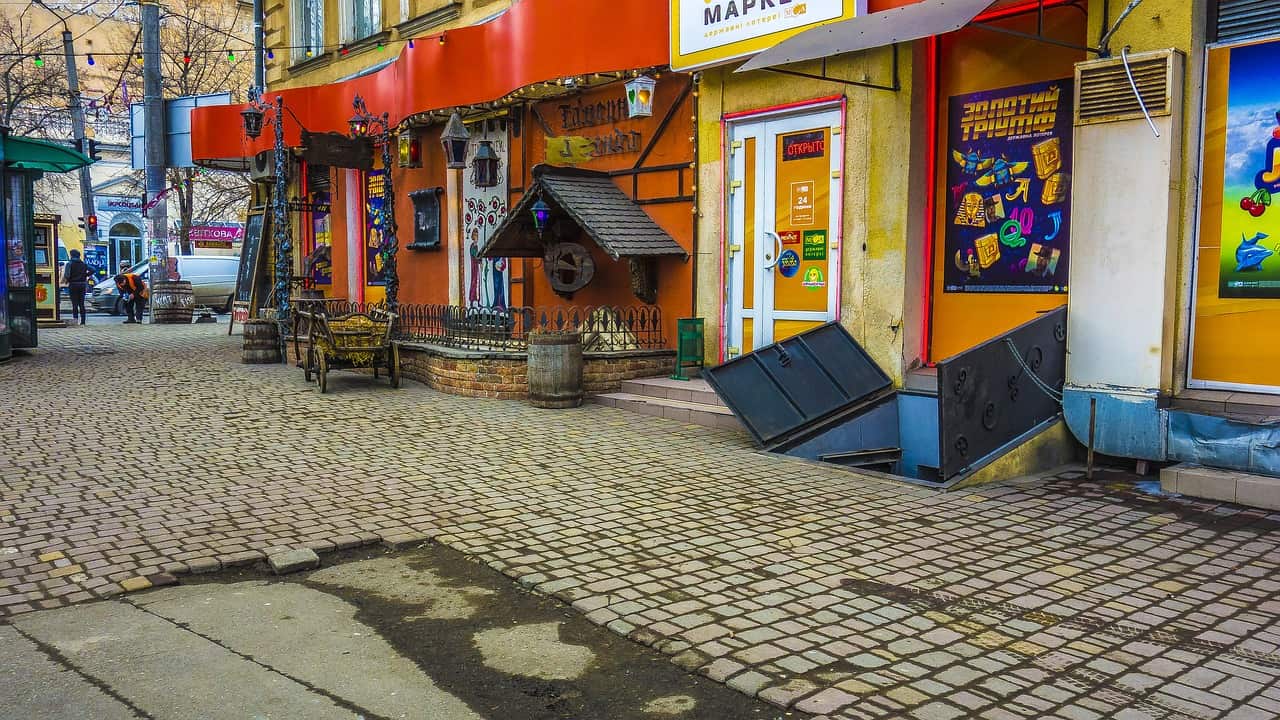 Odessa is Ukraine’s third largest city and a major tourist destination. Known as the ‘Pearl of the Black Sea’, the city has some great beaches in its vicinity. During the time of the Russian Empire, Odessa was a prominent port that leads to a lot of wealth and culture being concentrated in the city. This can be seen by the architecture, which is unique for Ukraine and gives a more Mediterranean vibe. Cannabis is illegal in Ukraine and getting weed in Odessa can be quite hard.

In theory, the cannabis laws in Ukraine do not sound too bad. The cultivation of up to ten plants of cannabis is considered an administrative offense, meaning that you can not go to prison for it. Possession of fewer than 5 grams without the intention to sell is also decriminalized. However, in practice, if you are caught with weed on you, you will most likely be arrested and questioned and you will receive a fine. The fines can be quite high, but it depends on the exact circumstances. There is also a big possibility that you will be asked for a bribe.

Overall you will not get into a lot of trouble for smoking weed in Odessa, but if you are caught the experience will definitely be a negative one and you should do your best to avoid it.

Getting weed in Odessa

There are no street dealers in Odessa, like in other European cities. Instead, you will need to find a hookup. The best way to do that is to ask some of the locals, especially students and teenagers, as a lot of them do smoke weed. Generally speaking though, you do need to be careful when looking for marijuana in Ukraine as a lot of the people have a negative view regarding weed.

Check out our weed guides to Kyiv and Moscow