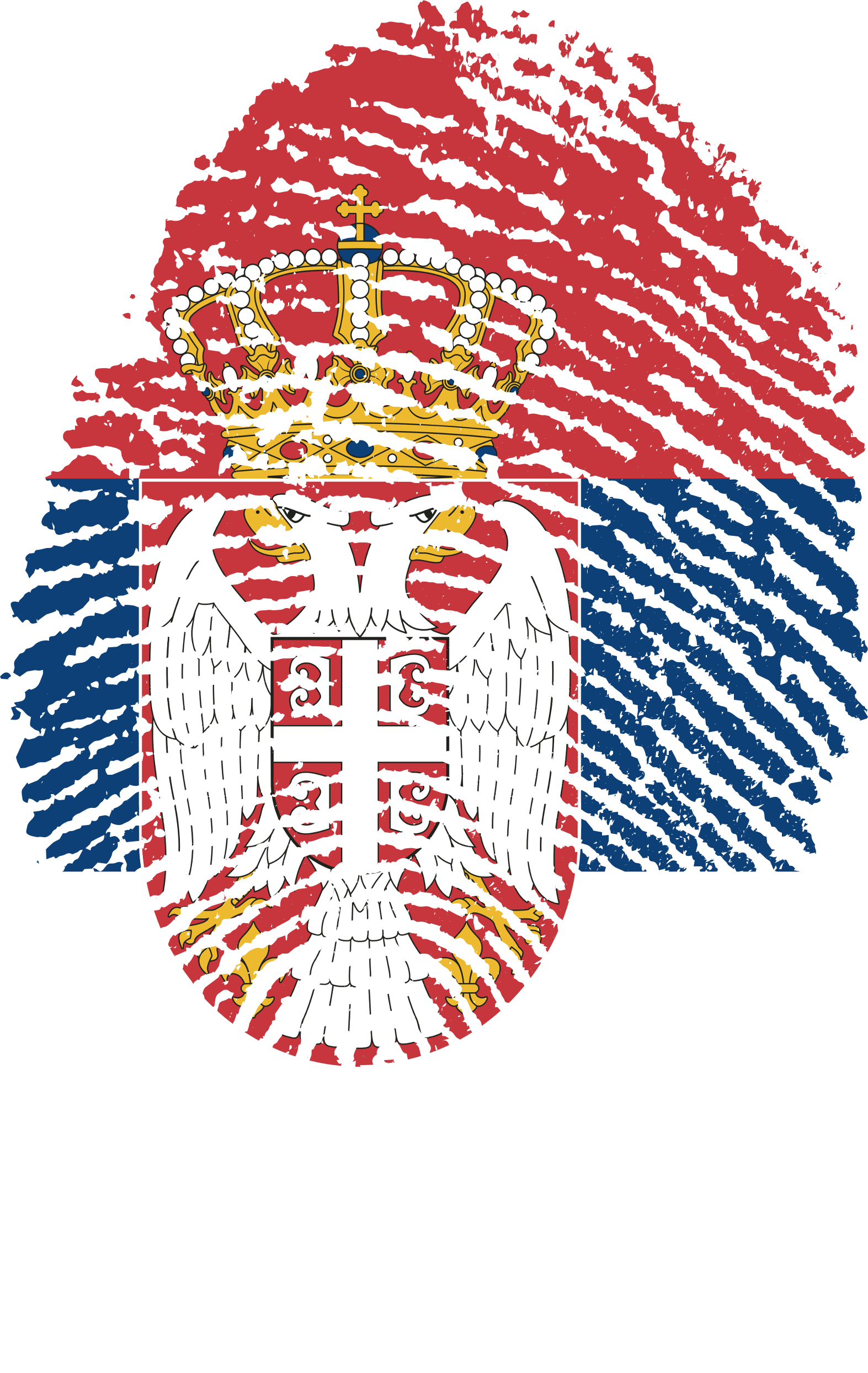 Nis is one of the oldest cities in Europe and the third-largest city in Serbia. Because of its rich history, the city has many different attractions to be visited by the tourists, which is one of the reasons why in recent years Nis has been becoming more and more visited. It is understandable if you want to smoke a joint while exploring the city. However, you should keep in mind that cannabis is illegal in Serbia and the laws are quite strict. Overall getting weed in Nis is very hard to do.

Just like in all of the Balkan countries, marijuana is still viewed as taboo in Serbia. Currently, there are some talks about the liberalization of the drug laws, but this is still a long way into the future. Currently, for possession of cannabis, you can get a fine or even 3 years of prison. In practice, you will most likely not go to prison for a couple of grams. You are more likely to get a fine and maybe spend a night in jail. Selling and growing weed is very illegal.

You will need to be very careful with smoking weed in Nis, you will want to avoid the police and do not smoke in public. A fine and a night in jail are more than enough to ruin any trip.

Getting weed in Nis can be very hard if you do not know any locals. There are usually no street dealers and most people have a contract they call. You might want to look around in the park to see if someone is smoking or selling, as this often happens, especially in the evening. Just ask around many young people smoke weed and could hook you up. Expect to pay 10 euros per gram of weed.