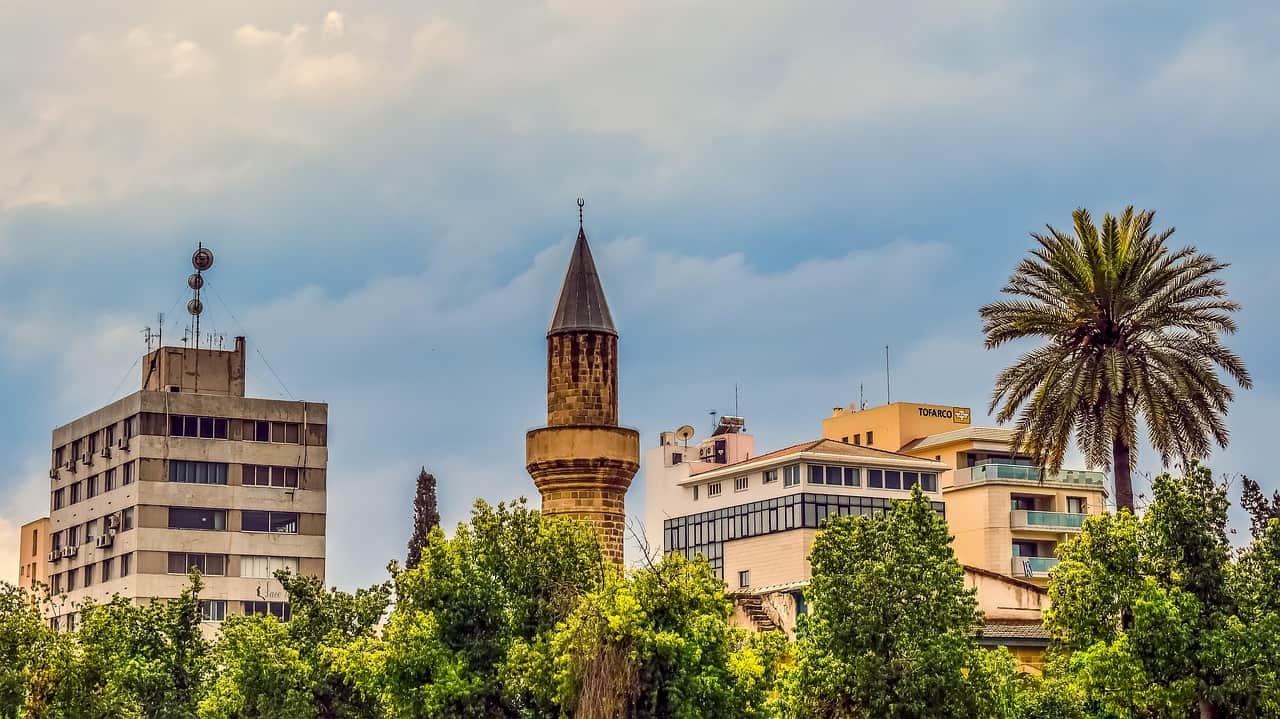 Nicosia, the capital of Cyprus is an ancient, beautiful city that manages to combine different cultures to create a unique vibe. The city is divided into a southern Greek and Turkish north parts, however, it is still the capital of the European Union and offers all of the amenities of such. You can expect a great nightlife in Nicosia, and there is also cannabis to be found. Getting weed in Cyprus can be hard, so read on our guide to find out how to get marijuana in Nicosia.

The laws regarding cannabis in Cyprus are quite strict. In theory, it is possible that you get sent to prison simply for possessing marijuana, even if it is for personal use. In practice, if you have a small amount of weed and it is your first offense you are more likely to be fined. The fines range from 400-1000 euros and depend on the quantity of weed you have on you. Often times you might be signed up for a drug rehabilitation program.

In recent years, there has been some progress made towards making cannabis less taboo. Medicinal use of CBD oil has been legalized for patients with cancer. There is still a long way to go regarding cannabis legalization in Cyprus however.

Where to get weed in Nicosia

Finding weed in Nicosia as a tourist is very hard. Because of the strict laws, there are no street dealers walking around, even in the more touristy parts of the city. If you want weed you will need to talk to a local to get it for you. Many of the young people and especially college students smoke a lot of weed. The prices are also higher than in most European cities. A gram of weed can be around 15-20 euros, especially for tourists.

Check out our weed guides to Paphos and Aiya Napa