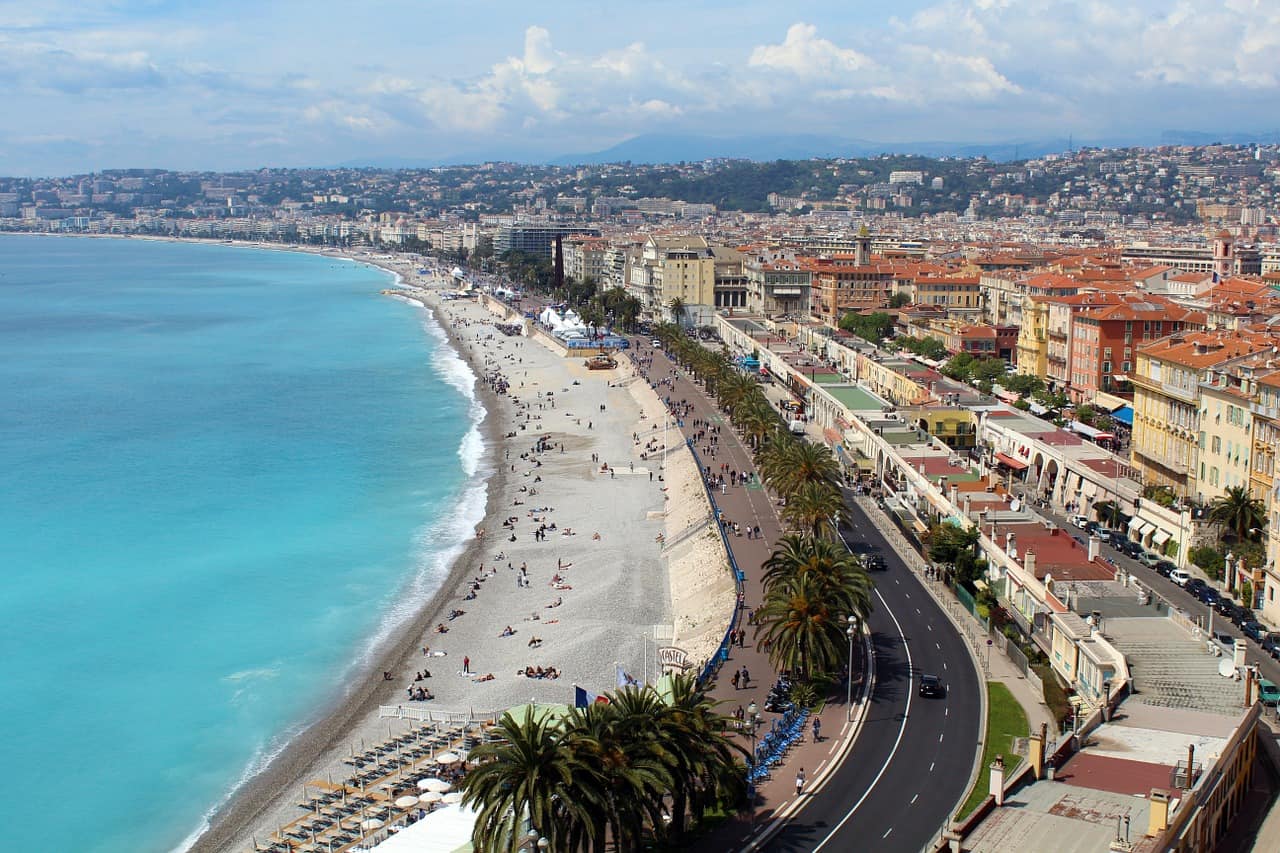 This sunny French city is the ideal Mediterranean destination for anyone that loves the sun, good food, good views, and great architecture. Nice is well known for its classy nightlife and you will not be mistaken to go there any time of the year. If you are a fan of cannabis, you have arrived at the right place. France is notoriously liberal when it comes to marijuana and Nice is not an exception. Read on for our full guide of weed in Nice.

France actually used to be pretty strict about weed and hash, even the possession. But at the end of 2018, cannabis was decriminalized, making live in Nice a whole lot better. Right now, if you get caught with a few grams of weed on you, that are meant for your own personal use, you will only get a fine that will not exceed 200 euros.

France is slowly, but surely, moving towards the legalization of recreational marijuana. Though that is still not the case and you should keep that in mind. Don’t smoke on the street and be discreet with your weed or hash smoking. It’s best not to have to deal with the cops during your vacation.

Where to Get Cannabis in Nice

In Nice, there are weed dealers walking around, and there are people smoking out into the open. What you want to do is go to the more touristy areas. If you walk around the beach, especially in the night you will likely get approached by dealers. Except for the beach, you might want to check out the Rue Massena, which is where a lot of the nightlife is going on. Hashish is easily available and so is weed, but there is a good chance you will also be offered other drugs too.

In Nice, hash is much better than weed. It is more easy to find and it is usually of better quality. Most of the hash there comes from Morocco, which is just a short boat ride away. Cannabis, on the other hand, is also available, but often of mediocre quality. Hash goes for about 4-5 euros per gram and weed is around 7-10 per gram. Of course, you will be asked to pay more as a tourist, don’t be scared to negotiate down.

Cannabis is illegal in France, but easy to get. Nice is a great party spot and you will get something to smoke if you look hard enough for it. You’re in for a good time, but be careful and avoid the police at all cost.