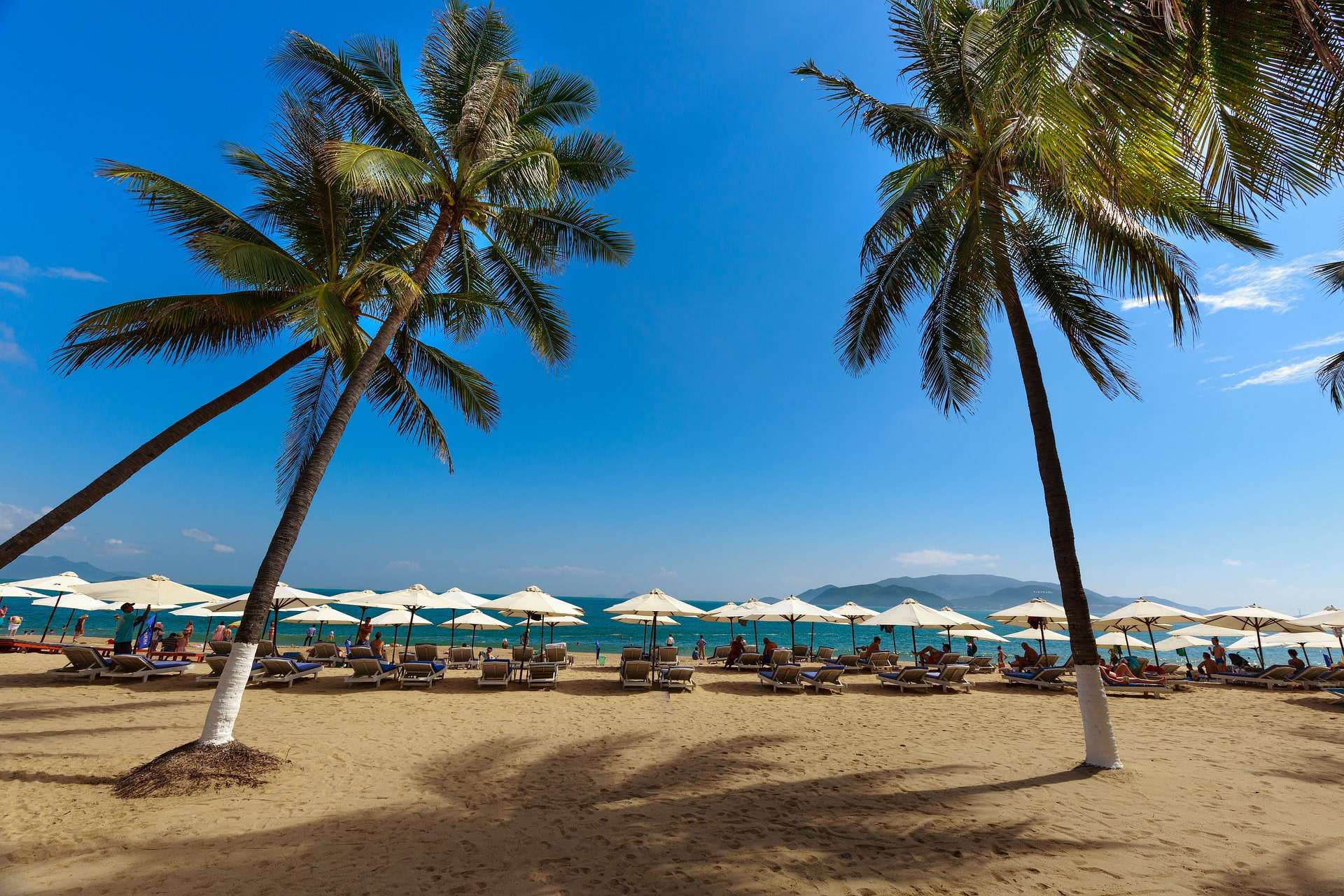 Nha Trang is an awesome city and a popular beach resort in Vietnam. It’s famous thought the country for having one of the most beautiful bays in the world. It has everything, from great beaches to fancy, high-end resorts. Unsurprisingly, weed is also easy to find in Nha Trang, despite the drug laws in Vietnam. Just keep on reading for our full guide to cannabis in Nha Trang:

Marijuana was commonly used in Vietnam for centuries before it became unlawful, largely due to Western influences. However, unlike other countries in the region, Vietnam is still pretty cool about cannabis. The laws are strict on paper, but in practice, things are much more relaxed. Similarly to Thailand, Vietnam seems to realize that locking up tourists for weed is bad for business. The police rarely enforce the cannabis laws and are more focused on dealers and traffickers.

All of that being said, it’s still not totally cool to just smoke weed in the street. Some people do it, but you might have to bribe some cops if you are so blatant. It’s best to choose some secluded beach or a weed-friendly bar to smoke at. There are plenty of places to smoke at. It’s also important to never cross any borders with cannabis on you.

Getting weed in Nha Trang

Finding cannabis in Nha Trang isn’t hard, but getting something that is decent can be challenging. If you are a Western tourist, you’ll likely be offered to buy weed a few times a day. However, the stuff a lot of these guys are selling isn’t actually weed, but rather grass or tea, or some kind of a herb, but it isn’t weed. In order not to get scammed you should take a look at what you’re buying before you pay. Don’t be afraid to refuse a dealer, if you think he is trying to scam you, there are more than enough to go around so pick the best weed you can find.