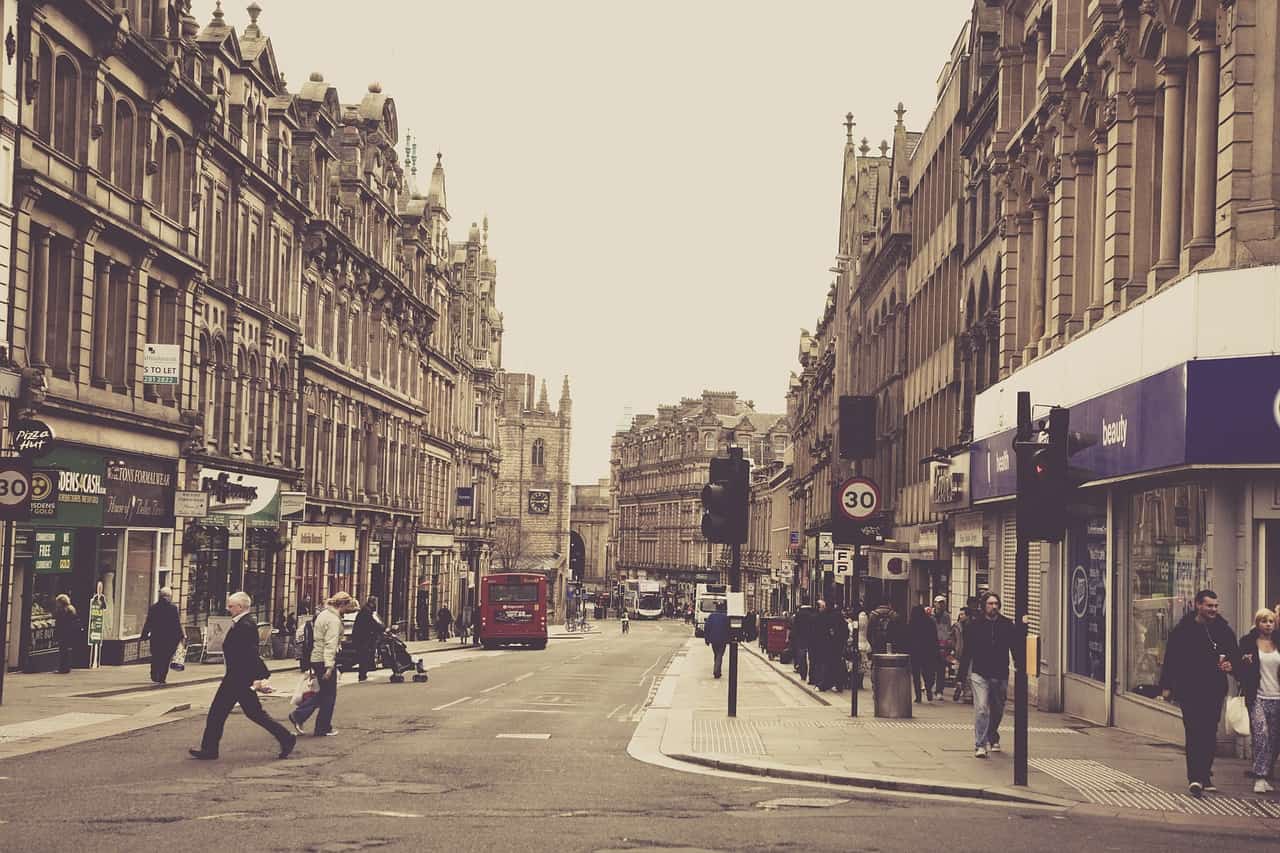 Newcastle upon Tyne or Newcastle as it is usually referred to is the largest city in the Northeast of England. The city has a rich history, being founded as a Roman settlement. Nowadays it is known as one of England’s best places to go out at. There are a lot of bars, clubs, and pubs all around the Bigg Market. Getting weed in Newcastle, without contact can be quite hard, but it can be done. Read on for the full guide to weed in Newcastle.

The UK is fairly liberal when it comes to marijuana, but it is still illegal. For possession of a small quantity of weed, a few grams, you might get away with just a warning. This means that you will not even receive a fine, but the police will keep a record and if you ever get caught with weed again you can expect a punishment. For selling or cultivating weed you might be sent to prison or receive a large fine.

A lot of people, especially young people smoke weed in Newcastle. However, it is still best to not be too blatant with your cannabis consumption. Do not smoke on the street or other public places. Smoking at home is probably the best option.

Just like in most of the other cities in the UK, there are not many street dealers in Newcastle. Instead, you will need to rely on a dealer that you call and meet up with to get weed. If you do not know anyone, don’t worry. Newcastle is famous for its party scene, so if you ask around in any of the hip clubs or bars, you are bound to get a contract to deliver weed to you. The prices can range from 8-10 pounds per grams of weed.