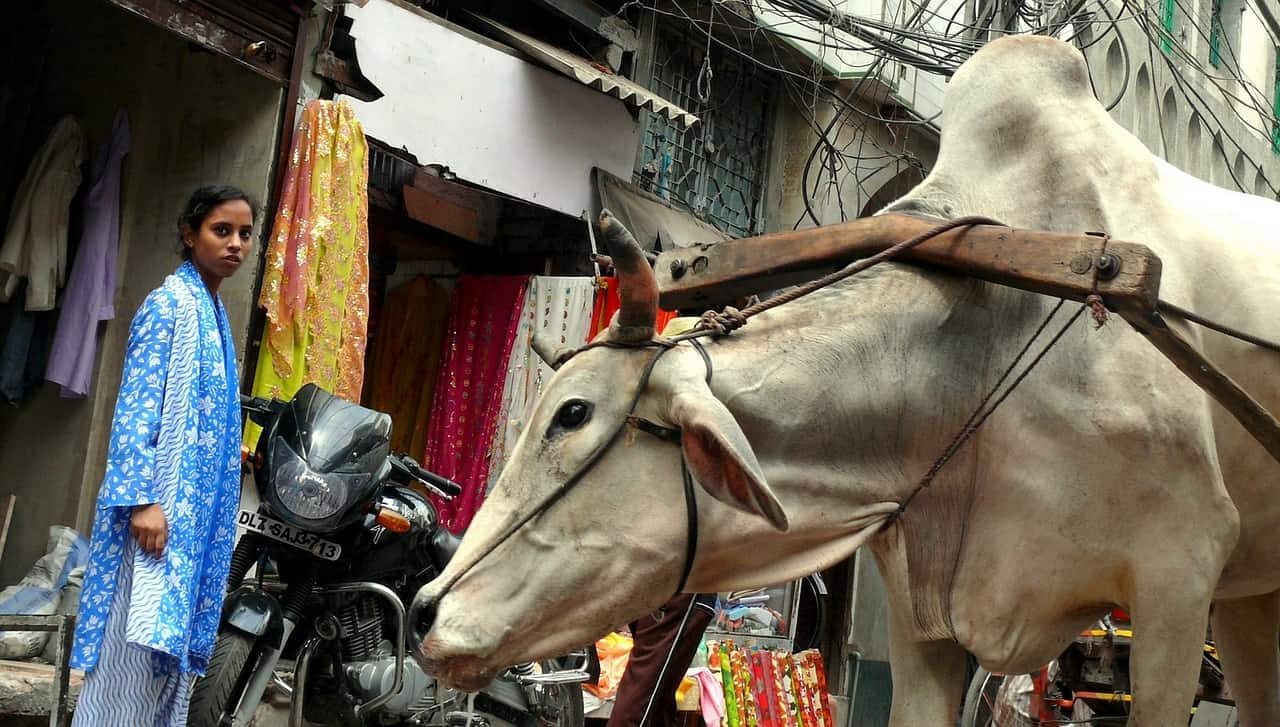 People who’re interested in exploring one of the richest cultures in the world will definitely have India high on their list. New Delhi is an attractive city and it’s the capital of India. The city is widely known for many temples and holy places, but that is not all! If you’re looking to learn and taste Indian food really, then New Delhi is the place you go! When it comes to weed, it’s very easy to get some and police don’t enforce the laws for the illegal substance. Keep reading as we’re going to provide you with the information on getting and smoking weed in New Delhi.

Cannabis is illegal in India, but only on paper. When it comes to law practice, the general population is relatively open to cannabis, and it’s not uncommon to see people smoking or even selling on the street. Police don’t have an interest in busting people who enjoy weed, but it depends on the cop. For example, if local get caught with weed, they will probably end up in some trouble. It’s not the case with tourists. India is one of the most corrupt countries in the world and cops love foreign money, so if you get caught smoking weed, expect to pay a small bribe to get out of trouble.

Where to Get Cannabis in New Delhi

As the population in the city is very open to cannabis and the majority are consuming, it’s literally very easy to get weed in the city, even if you don’t know anyone. Simply, head over any bhang shop and ask for cannabis. Also, if you want a better quality of cannabis, try out people who’re driving tuk-tuks and ask them if they can help you during the ride. Don’t forget to bargain! If you’re not interested in finding weed that way, then simply walk around the city, and you will definitely stumble upon people who’re smoking or shops with bongs.

When it comes to prices, you will definitely fall in love with New Delhi as the prices are very low compared to the western world. The average prices for 10 grams of outdoor-grown weed are around $3. The quality isn’t the best, but the taste is exquisite. If you want to get a decent quality and high, then you should look for hashish. The prices for 10 grams of high-quality hashish start from $7.

Getting and smoking weed in New Delhi seems like an effortless activity, and even of its illegal status, you probably won’t end up in any trouble. Use your common sense and enjoy the fantastic culture of India. Enjoy your stay!

Check out our weed guides to Vienna and Budapest