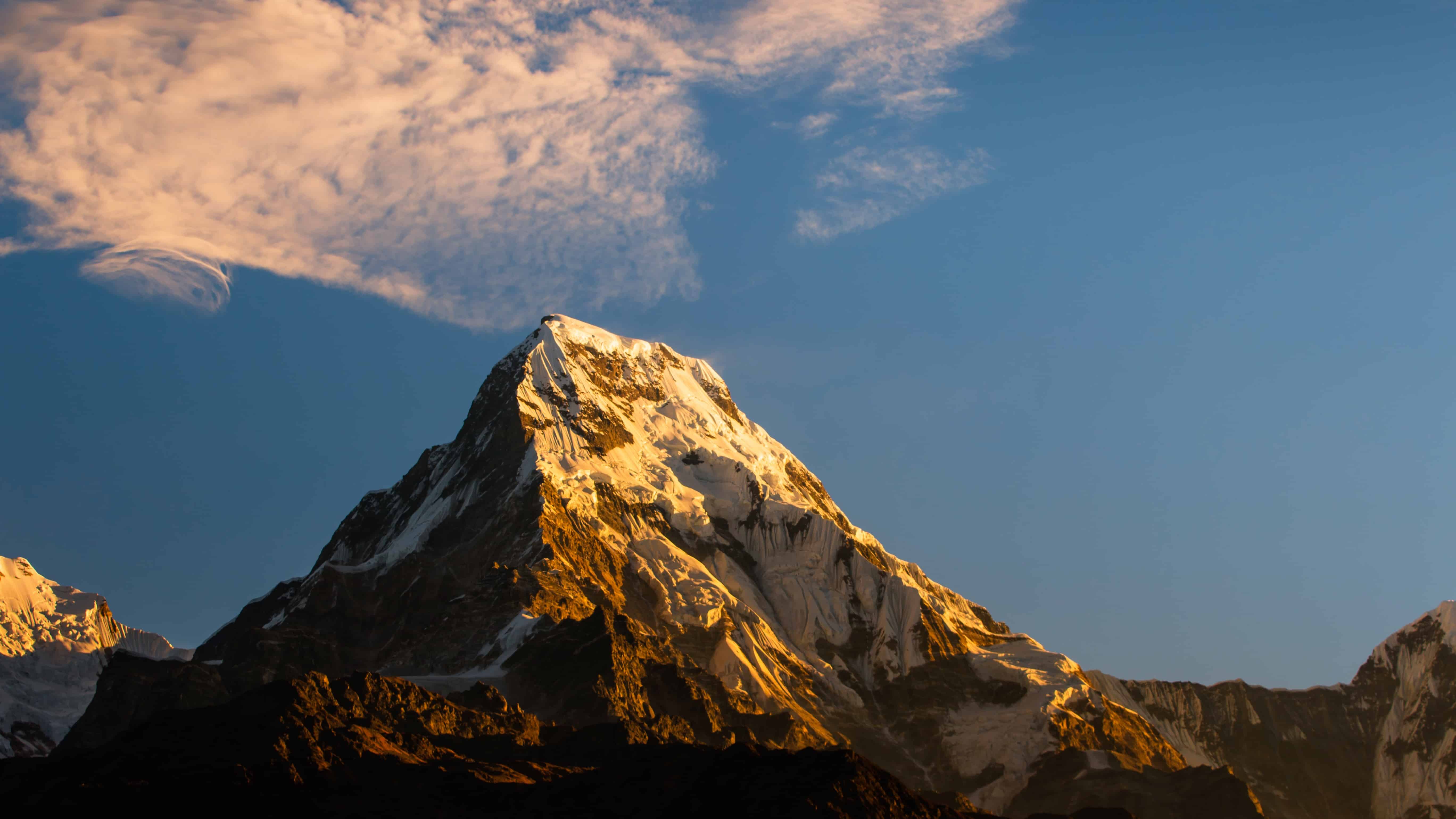 Nepal is a mountainous country in South East Asia, known for being the home of 8 of the tallest mountains. In the 1960s and 70s Nepal also a part of the Hippi Trail, where cannabis and LSD were often done by American visitors. Nowadays marijuana is officially illegal in Nepal, but that does not mean that it isn’t being consumed by pretty much everyone. You probably won’t have any issue getting your hands on some weed while visiting Nepal. Read on for more information.

Hashish and marijuana were widely used by the local population for centuries, but when the hippies arrived in the 60s and 70s, it quickly became a very profitable business and soon after that a problem. In 1973 cannabis shops, similar to the ones in the Netherlands or some states in the US, were outlawed. That moved the business in the black market and the consumption for personal use is still very common.

The police do not care much about tourists or locals smoking weed, they are instead focused on producers and suppliers that smuggle the drug into other countries. Many people smoke out in the open but keep in mind that if you are caught by the cops they will most likely ask you for a bribe. Luckily, this bribe is very affordable for foreigners.

Getting cannabis in Nepal is easy. In Kathmandu, you will probably be offered to buy right on the street. Just walk around the more popular touristy neighborhoods, like the Thamel district, and keep your eyes open. There are usually dealers there that will offer your weed. Otherwise ask some of the locals for help, most of them will be able to hook you up. The quality of the weed is usually not too good, but considering how cheap it is, it’s hard to complain. Hash is very common and it costs about 10$ for 10 grams, with weed being the same. Tourist are often asked to pay more, so bargain.