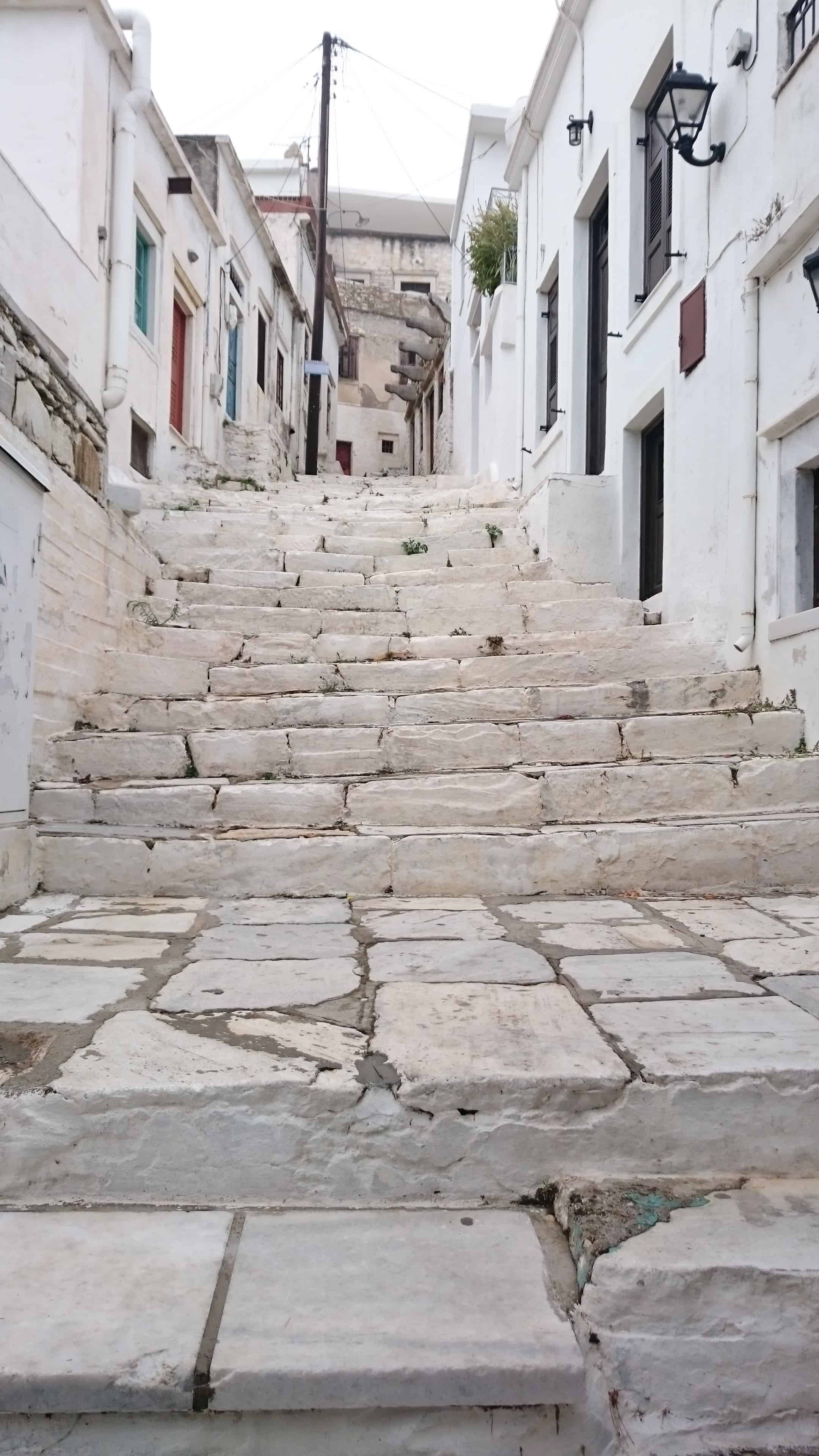 Naxos is the largest of the Cyclades islands, and used to be the center of the Cycladic culture. Nowadays the island is a popular tourist destination with a lot to offer. There are ancient ruins, many great beaches, as well as amazing conditions for surfing and kite surfing. Smoking weed on the island would surely be fun, but it can be quite difficult to get weed on Naxos. Greek cannabis laws are very harsh and marijuana is not very easily available outside of the largest cities and most popular resorts.

There are many people in Greece, especially the older generations, that still hold very old fashioned views when it comes to marijuana. Many still view it as a dangerous narcotic and sadly the laws reflect that as well. Theoretically, you are allowed to have a small amount of weed on you, if it is not meant to be sold, and only get a fine. In practice, because a judge needs to decide if you only have a small amount of weed on you, you might have to spend a few nights in jail, before you can see the court.

Cannabis is still a taboo subject in Greece. It is best to be very discrete if you do smoke and do not smoke in public, where others can catch a whiff of your joint.

Because of the conservative Greek society and the harsh laws, cannabis is very hard to get in Greece. You might have some luck if you ask some of the locals, as there is a lot of cannabis being grown on Greek islands, but your chances as a tourist are very low. It is much easier to get weed in the larger Greek cities like Athens and Thessaloniki. Overall though, cannabis is hard to find in Greece and especially on the islands.

Check out our weed guides to London and Valencia