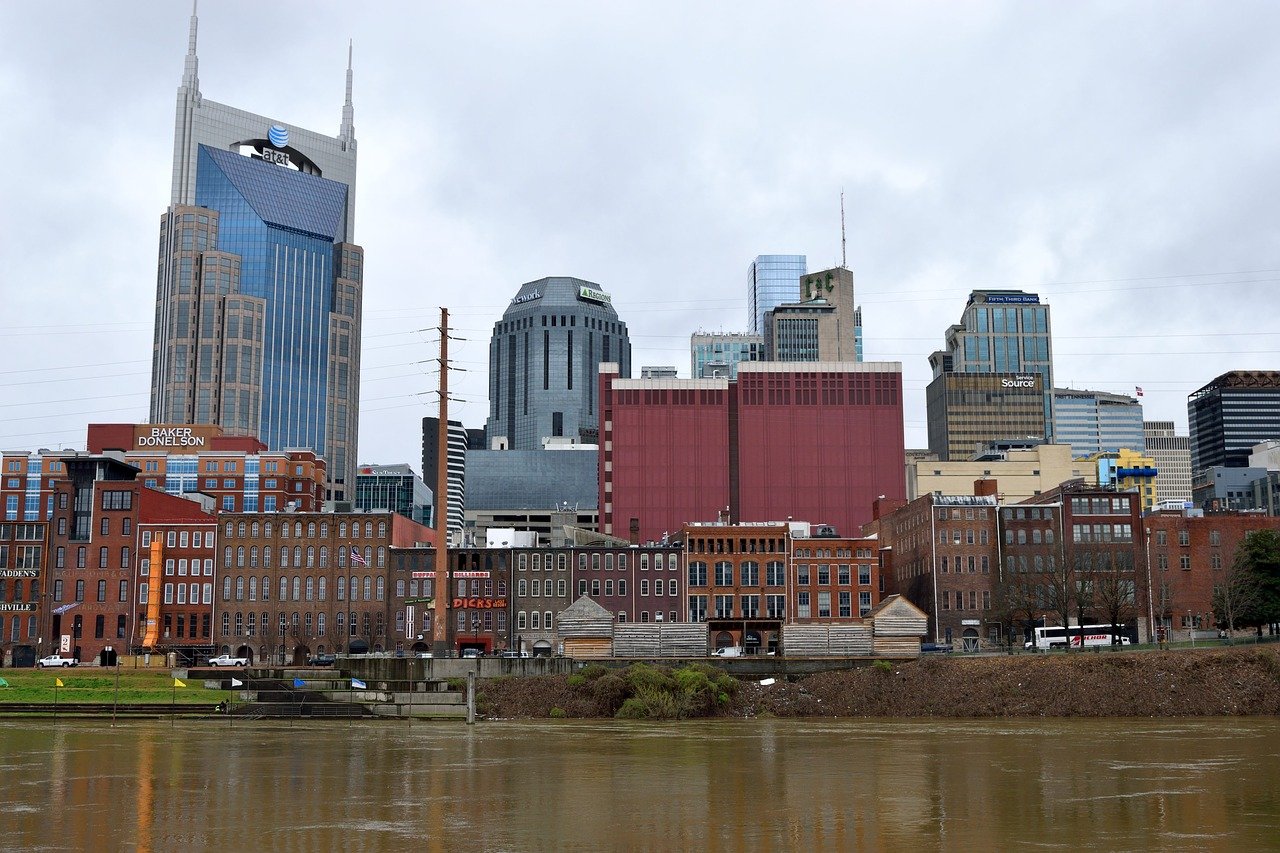 Nashville is known as one of the South’s cultural hotspots. The city has produced some amazing music and still remains a great place for a night out. The culture, hospitality, and the many educational institutions around town, make it an amazing spot to visit. However, when it comes to marijuana, things are not so simple. Cannabis is illegal in Tennessee and hard, but not impossible, to get in Nashville:

As you might expect, the cannabis laws in Tennessee are conservative and marijuana is illegal. Statewide, the possession of cannabis is a misdemeanor, and having 1/2 oz on you can get you a year in jail and a 250$ fine. That being said, Nashville is more forgiving than the rest of Tennessee. In 2020 the DA said possession of less than half an ounce will not lead to charges. Selling, buying, and growing cannabis are still very illegal and constitute a felony. Possession of weed paraphernalia is also a crime and could land you in jail.

Overall, Tennessee is not a very weed-friendly place. That being said, Nashville is more liberal in that regard and you don’t have to worry about jail time if you have a bit of weed over there. Overall, it’s not advised to smoke weed while in Tennessee.

Getting weed in Nashville

While cannabis is illegal in Tennesee, that doesn’t mean that people don’t smoke weed in Nashville. If you go on a walk, or for a drink at night, anywhere where college students congregate, you can get lucky. It might require some asking, but the college students are quite understanding and often happy to help you out with scoring pot. Just don’t ask the older, Christian conservative types.

Check out our weed guides to Philadelphia and Miami