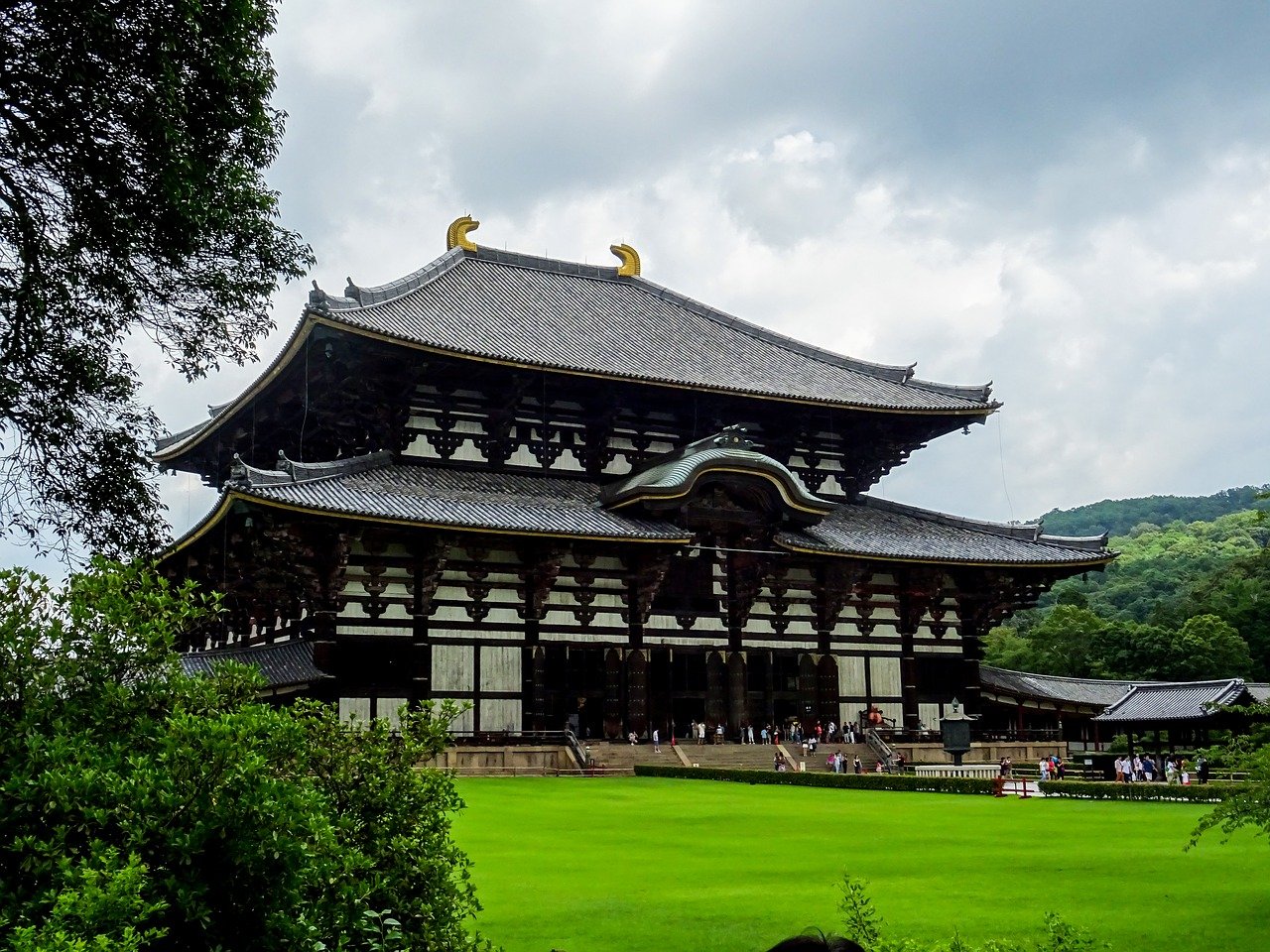 Nara is one of the most beautiful and peaceful cities in the world, well worth the visit if you find yourself in Japan. There are many temples, shrines, and parks in the city and it’s understandable if you want to experience Nara while smoking weed. However, the drug laws in Japan are very strict and it can be very hard to actually find marijuana while there.

Japan has a long and interesting history of cannabis use, mainly as hemp, but since 1948 the country has had some of the strictest marijuana laws in the world. For the possession of cannabis, you could get 5 years in prison, with that increasing to 7 years if the authorities decide you had the intention to traffic. That being said, many people get off with just a suspended sentence, similar to probation, and do not actually go to jail for having a bit of weed on them.

You need to be careful with cannabis in Japan. The laws are extremely strict and the police are attentive and incorruptible. While there is weed being smoked in the country, it is not very common and carries a great deal of risk.

Getting weed in Nara

Finding weed in Nara can be extremely hard, even for locals. There aren’t any dealers walking around and you will need to know someone that smokes in order to score some weed. There are university students and young people that smoke in Japan, but unless you personally know them, it’s not a great idea to just go around and ask them for marijuana.

Check out our weed guides to Tokyo and Osaka