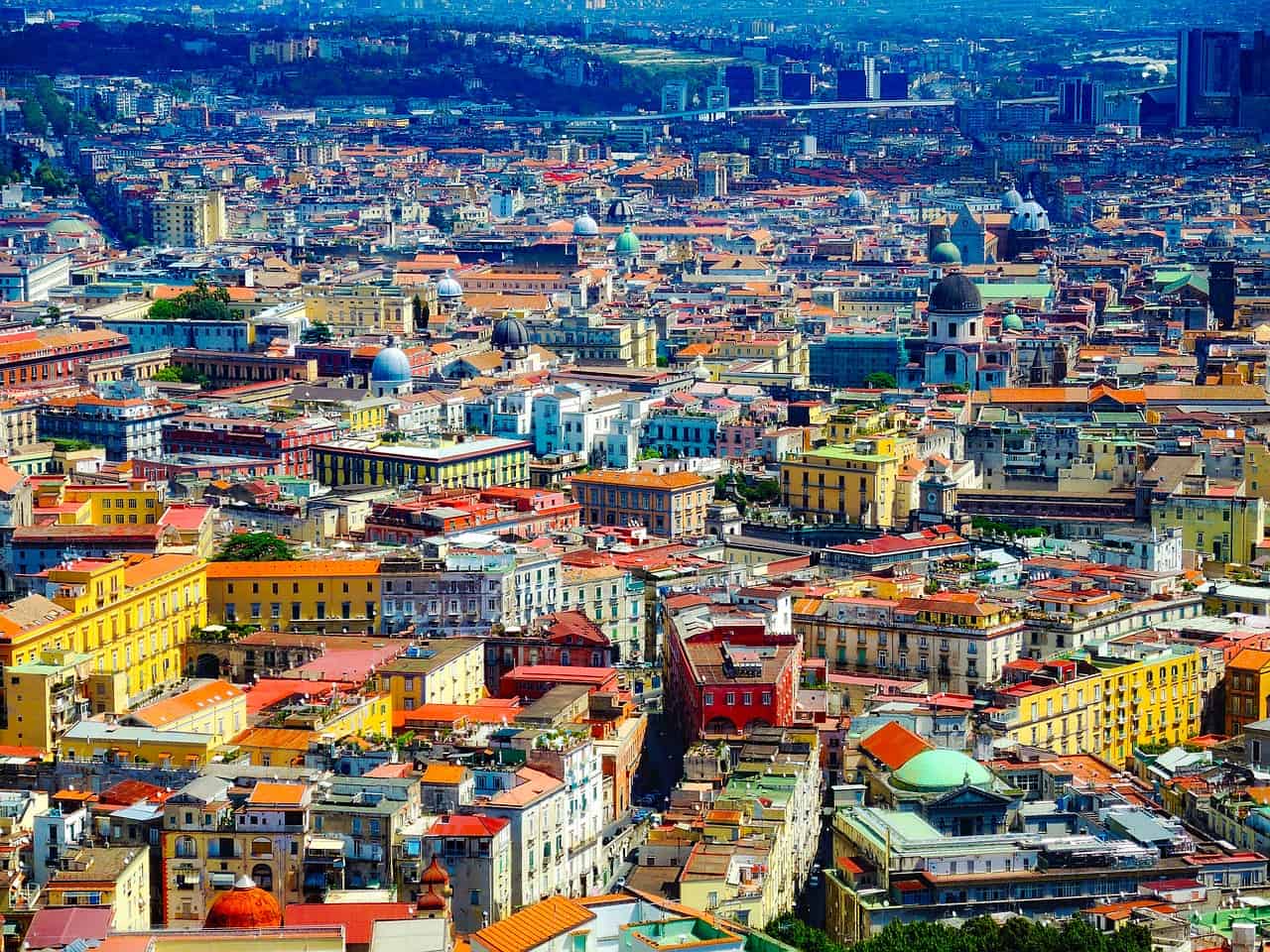 Naples is one of the largest cities in southern Italy. It is known for its culture and beautiful architecture. Just like any southern Italian city it has a chill, Mediterranean vibe. This makes Naples a perfect spot for smoking some weed. It can be hard getting marijuana in a city you are just visiting, but our guide to cannabis in Naples will help you.

In Italy, just like in most European countries, weed is illegal. That being said, you will probably not get into much trouble for carrying a small quantity of cannabis on you, as long as it is for personal use. Smoking a joint or having a bit of weed on you is considered a misdemeanor, which means that you can expect a fine if you are caught. Dealing with marijuana or growing it is, however, illegal and the punishments are much more severe. It is worth noting that in the south of Italy people are much less tolerant of weed, than in other cities like Milan.

Where to Get Weed in Naples

Just like in any foreign city, finding marijuana will be much easier if you know some locals. In case you do not, it is worth mentioning that Naples can be a rough city, so you should be careful if you plan on buying marijuana. Your best place to start looking in Naples is the Secondigliano which is a very rough neighborhood it is really not advised to go there without an Italian friend. If you don’t want to risk and going to the bad parts of town, you might want to look around the beach and the more touristy spots. You can often find people selling weed or hash there.

Check out our guides to Capri and Turin