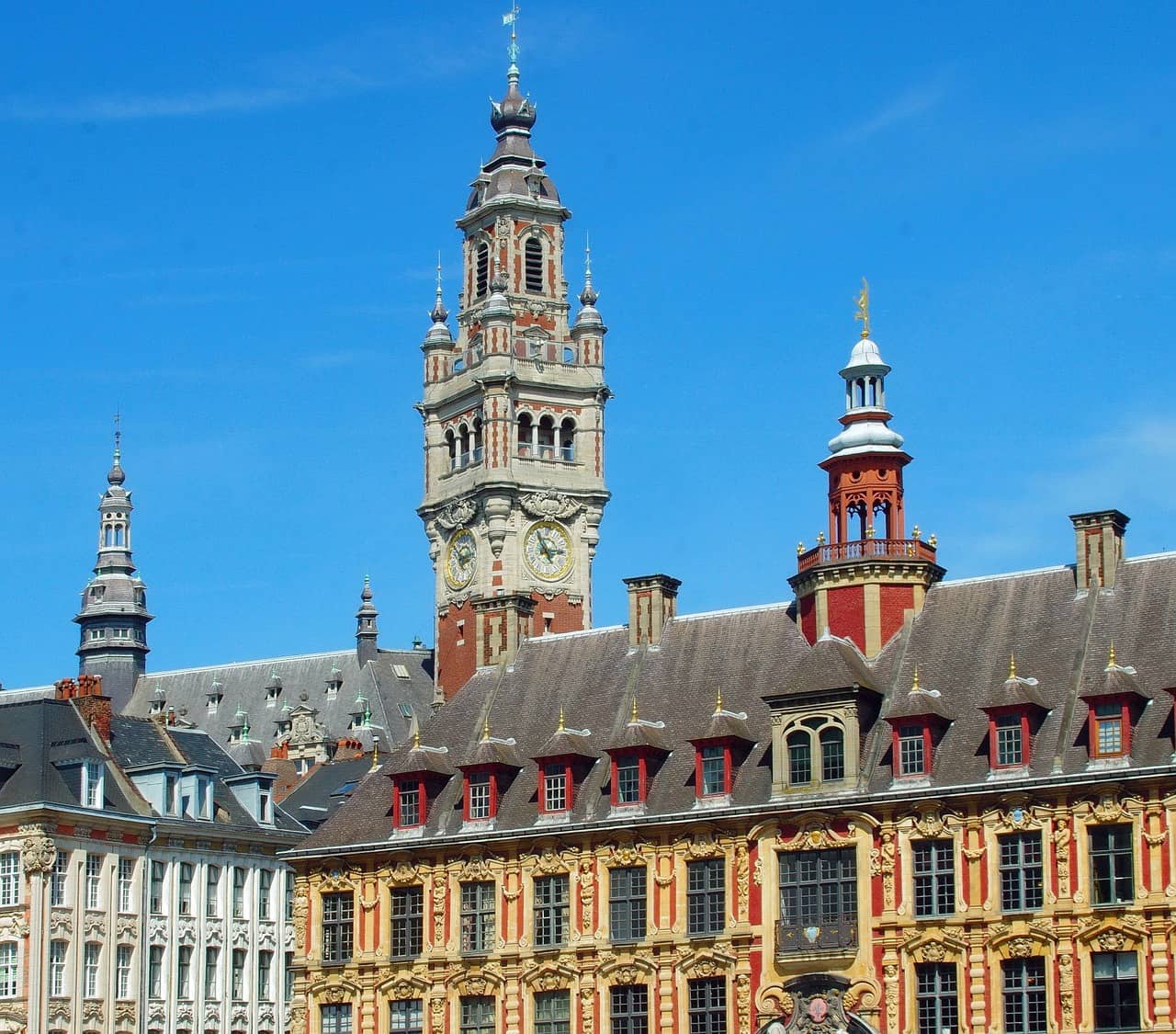 Nantes is in the west of France and it’s one of the biggest cities in the region and the entire country. There are a lot of museums and culture to see in the city, but just walking around town is fun enough. Finding weed in Nantes is hard for foreigners, but it’s not impossible. If you look hard enough for cannabis, you’ll get some. Keep on reading for our weed guide to Nantes.

Depending on where you read your statistics, you might believe that France is second, or first or fourth when it comes to cannabis consumption in Europe. Regardless of the true number, French people smoke a lot of weed. The laws used to be pretty strict, but in the last few years, things have improved a lot and it’s now not that big of a deal to walk around with some pot on you. The possession of a few grams of weed will get you a 200 euro fine at most, which is much better than the potential arrest you were facing before.

The truth is that the police in France have bigger fish to fry and don’t care about people smoking weed that much. As long as you’re low key and discreet with your weed smoking, everything is going to be fine.

Getting weed in Nantes

Nantes is a pretty big city, so finding weed isn’t impossible, but it might be hard for a foreigner. You might be able to find some weed or hash dealers around the train station, or along the river bank. They are usually men, African or Arab, and it’s not that hard to spot them. Of course, it’s hard to know when you’ll encounter them and there are no guarantees. There’s also a good chance you get ripped off by those dealers. Another option is to go out for a few drinks and ask some young French people. Many of the younger people smoke weed, so there’s a good chance they’ll help you out. You can expect to pay around 10 euros per gram of marijuana.