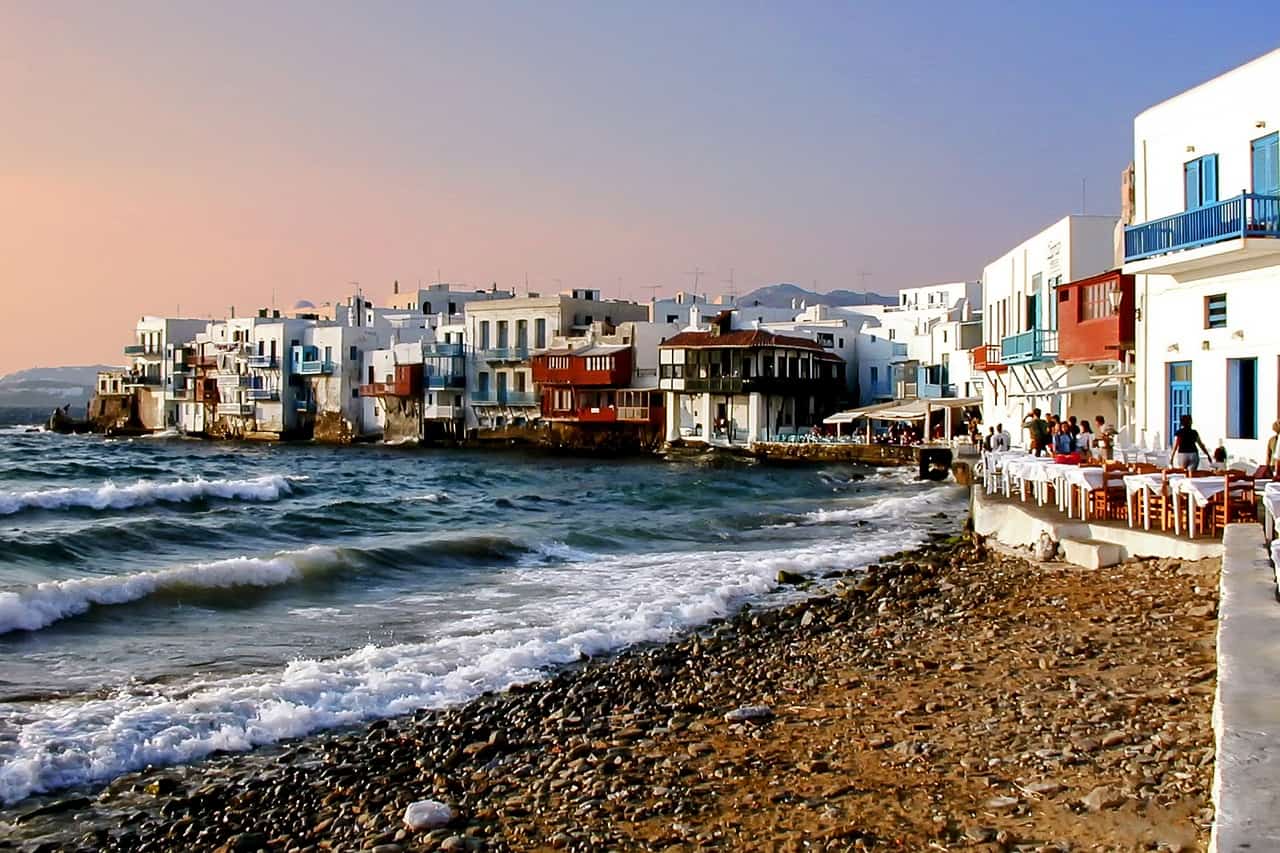 Mykonos is one of the best-known tourist destinations in Greece. The island is popular for being a great nightlife and LGBTQ friendly destination. Some of the most popular attractions for daily activities are the Mykonos windmills and the Little Venice part of town. However, the nightlife is what sets Mykonos apart from the rest of the Greek islands. Weed is very illegal and strictly regulated, but it is definitely possible to get.

Compared to the other European countries, Greece has some of the strictest cannabis laws. Even though in theory possession of small amounts of cannabis is decriminalized, you will still need to go to court for them to determine that the amount of weed you have is small and not meant to be sold. This means that even a couple of grams of weed can get you in a lot of trouble and even a few nights in jail as you are awaiting your court date. Most people with a bit of weed get a fine and possibly need to enter a rehabilitation program. Cultivating and selling cannabis is very illegal and will almost certainly get you a prison sentence.

You need to be very careful when smoking in Mykonos. The cops have a negative attitude towards drugs, including weed, and in general, the experience of getting caught with any drugs in Greece is not pleasant.

Getting weed on Mykonos is easier than on the other Greek islands, but still, if you have the option the big cities like Athens and Thessaloniki are the best places to score some marijuana. In Mykonos, you need to ask promoters and taxi drivers. They will usually have a hookup and will give you a number to call. The average price for a gram of cannabis is 10 euros per gram, but as a tourist, you might be asked to pay more. The quality is not the best, but it will get you high.