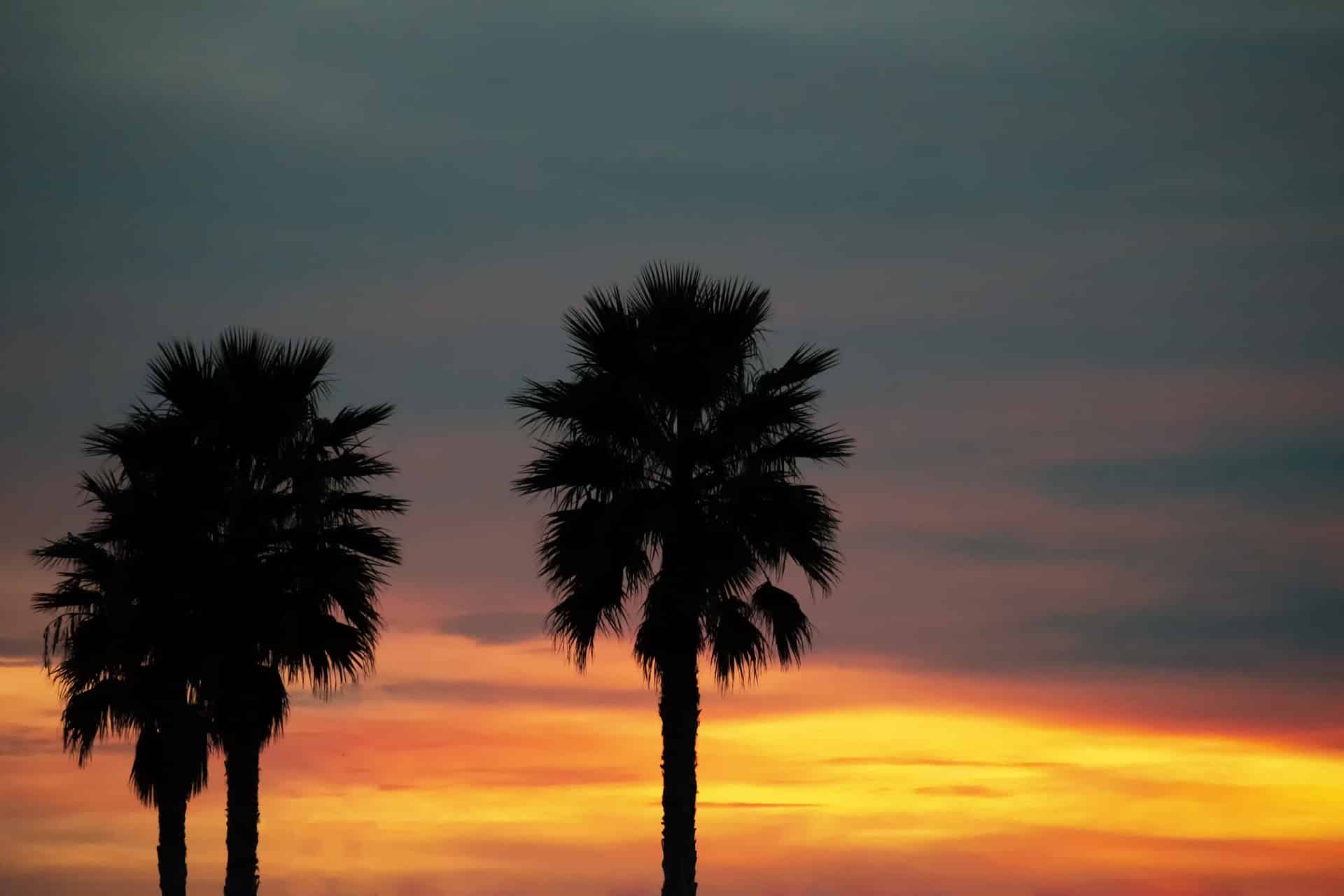 Murcia is not the most popular destination for tourists in Spain, but the lack of crowds has helped the city preserve its own culture and spirit. If if you decide to experience it, you should keep in mind that finding weed in Murcia isn’t very easy for tourists, but it certainly isn’t impossible. Keep on reading for our full breakdown of the cannabis situation in Murcia.

Understanding Spain’s cannabis laws can be hard, as they’re quite convoluted. In short, it’s illegal in public and legalized in private. That comes about due to a loophole in the Spanish constitution. In short, it’s legal to smoke and even grow marijuana in your own house. However, if you decide to go out on the street, with your cannabis, you are breaking the law. Luckily, it isn’t a very strict law and you can only get fined for possessing marijuana, as long as it isn’t more than 5-6 grams.

There are boatloads of people in Spain that smoke weed and it isn’t uncommon to see someone smoking in public. However, you should keep in mind it’s illegal to smoke weed in public and you are risking a fine. many people get away with just a warning, but there are no guarantees.

Getting weed in Murcia

Finding cannabis in Murcia is a bit harder than in some of the more touristy cities in Spain, but you can get lucky. There are a lot of teenagers smoking around the river and the parks around it, and they’ll be happy to hook you up if you ask. There is a lot more hash in Murcia than weed, so keep that in mind. The prices are around 6-8 euros per gram, but as a tourist, you might get ripped off.