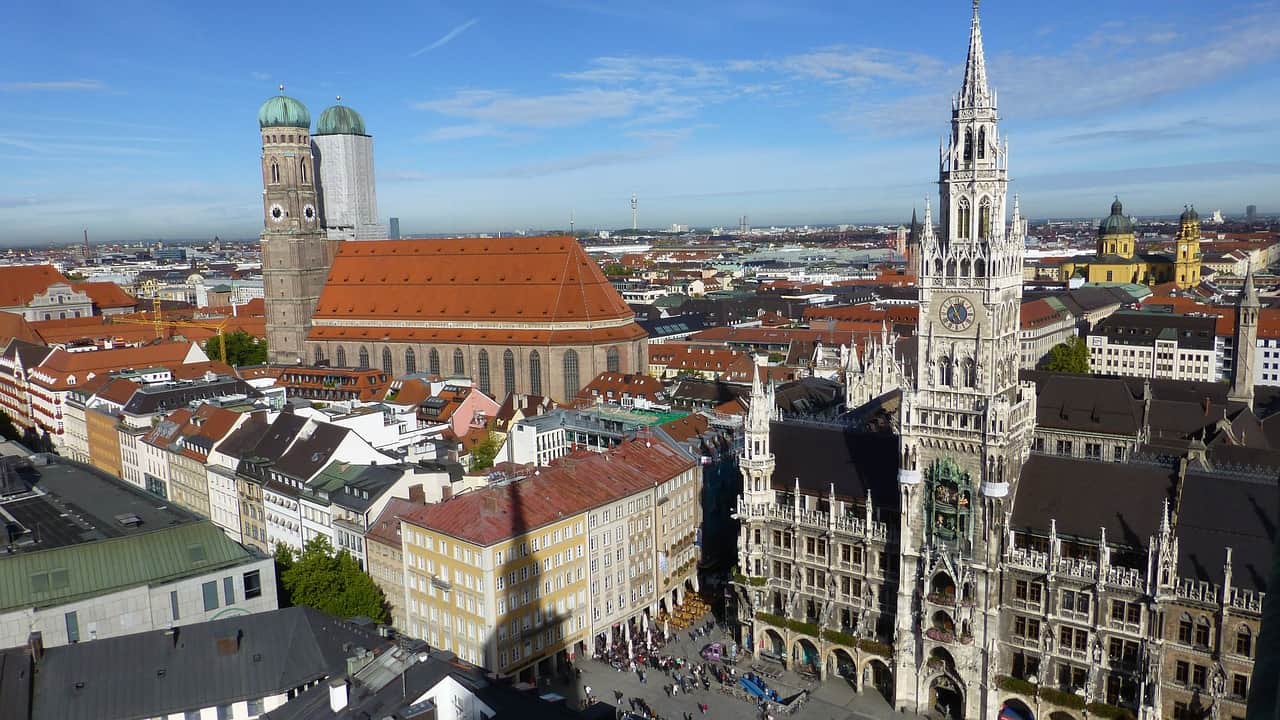 Munich, the capital of Bavaria is one of the most beautiful cities in Germany. Often compared to Vienna, it has an amazing architecture and a rich and interesting history. Nowadays Munich is most famous for the October fest, but it has a great nightlife and culture to offer all year long. Despite the generally liberal cannabis policy in Germany, weed can be hard to find in Munich. For all of the information on marijuana in Munich, you might need, read on.

When it comes to cannabis, Germany is fairly liberal. The law states that you do not need to be prosecuted for small amounts of marijuana meant for personal use. This means that depending on the situation, amount of weed on you and policeman that catches you there is a chance that you get into no trouble at all for having weed on you. That being said the police in Munich is notoriously strict and you might get a fine if you are caught with some weed on you or smoking. It is advised to not smoke at public places, especially close to the city center. Smoking weed at home is the best and safest option.

In 2017 growing of medicinal marijuana was allowed in Germany. This further builds upon past laws that allowed certain drugs to have cannabis components in them. It is also an important step towards the future legalization of recreational cannabis.

Getting weed in Munich

Because of the strict Bavarian police, finding weed in Munich can be harder than in other German cities, like Berlin. If you want to find street dealers the best place to look is probably the English Garden. It is a big park where in summer a lot of young people gather and even sunbathe. In the evening some people smoke weed and there are usually dealers as well. Usually, you will be able to spot a dealer looking fellow (usually black or Arab) between the metro station and the entrance to the park. Weed is a bit more expensive than usual, ranging from 10-15 euros a gram and can be more expensive for tourists. Always be careful not to get ripped off and watch out for cops.

Check out our weed guides to Koln and Vienna