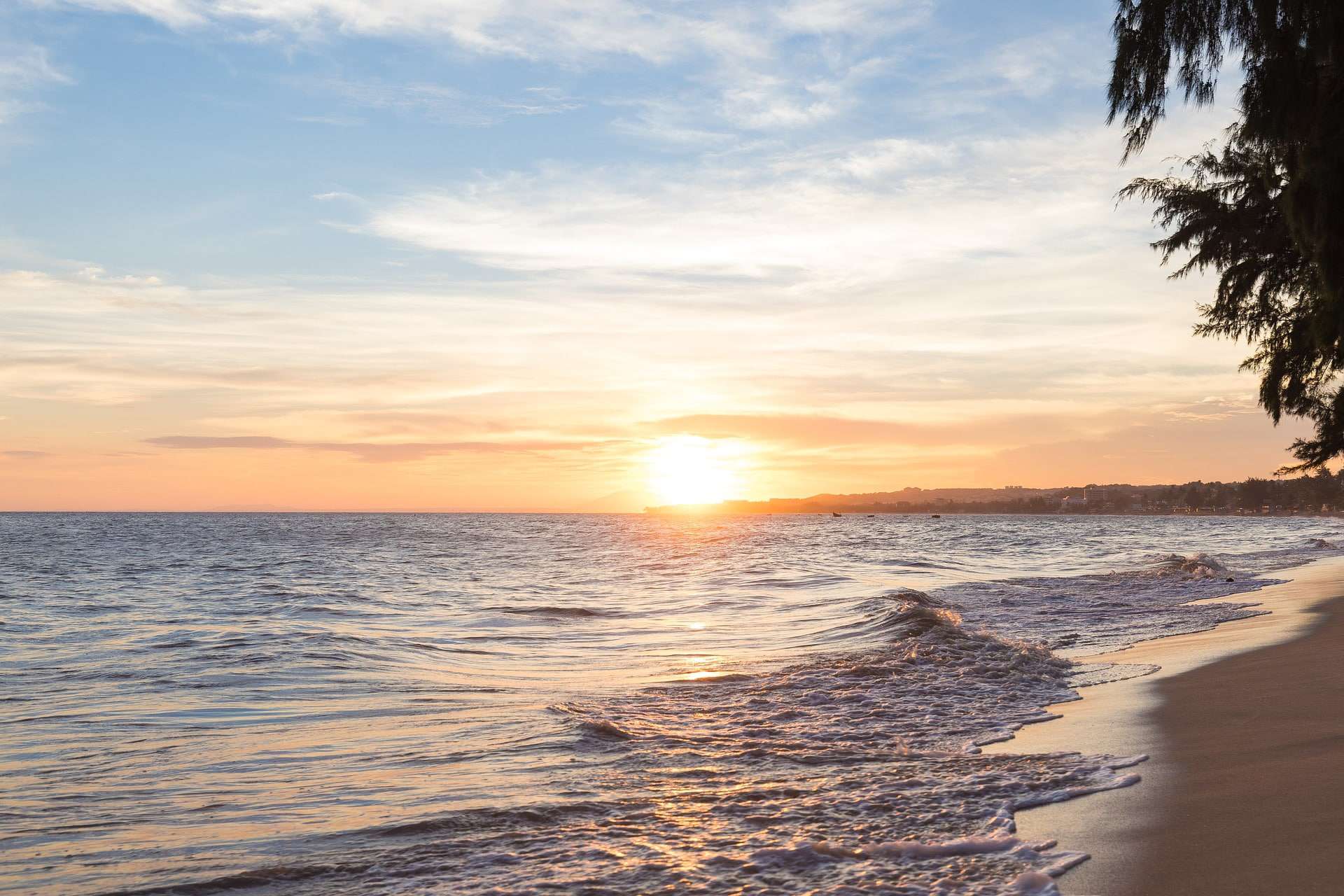 Mui Ne is a coastal town in Vietnam, known for its amazing white sand beaches, and hot balloon activities. It’s a beautiful place and totally worth a visit, especially if you’re in the mood for a beach resort. There is a lot to do and a lot of weed to be smoked. You will likely be offered to buy weed on the street, but with a few of our tips, you’ll know how to avoid getting scammed.

There are a lot of rumors about South East Asia and the draconian drug laws that the region has. Luckily, most of that isn’t true, especially for Vietnam. There are, indeed, strict drug laws in Vietnam, but they aren’t enforced by the police. The country chooses to focus on big-time dealers and traffickers and not so much on backpackers smoking joints on the beach. Vietnam is also working hard to become a top tourist destination, and the negative press that a foreign tourist going to jail for weed would bring simply isn’t worth the hassle.

Many people smoke cannabis out in the open, though it isn’t that great of an idea to do that. Many locals see it as rude. On top of that, the police might decide to harass you and get a bribe from you, so it’s better to be a bit more discreet about the weed smoking, just in case.

Getting weed in Mui Ne

It’s easy to find marijuana in Mui Ne, but it’s a bit harder to actually get something good. It shares the same problem as many Vietnamese cities, scammers running rampant, selling grass or herbs to unsuspecting tourists. There are many drivers that will offer you weed, but you need to be careful. Always check the weed first, before you pay and keep in mind that the price is bad and the quality is low. For a better deal, you should stay at a backpacker hostel. The staff will be able to sort you out.