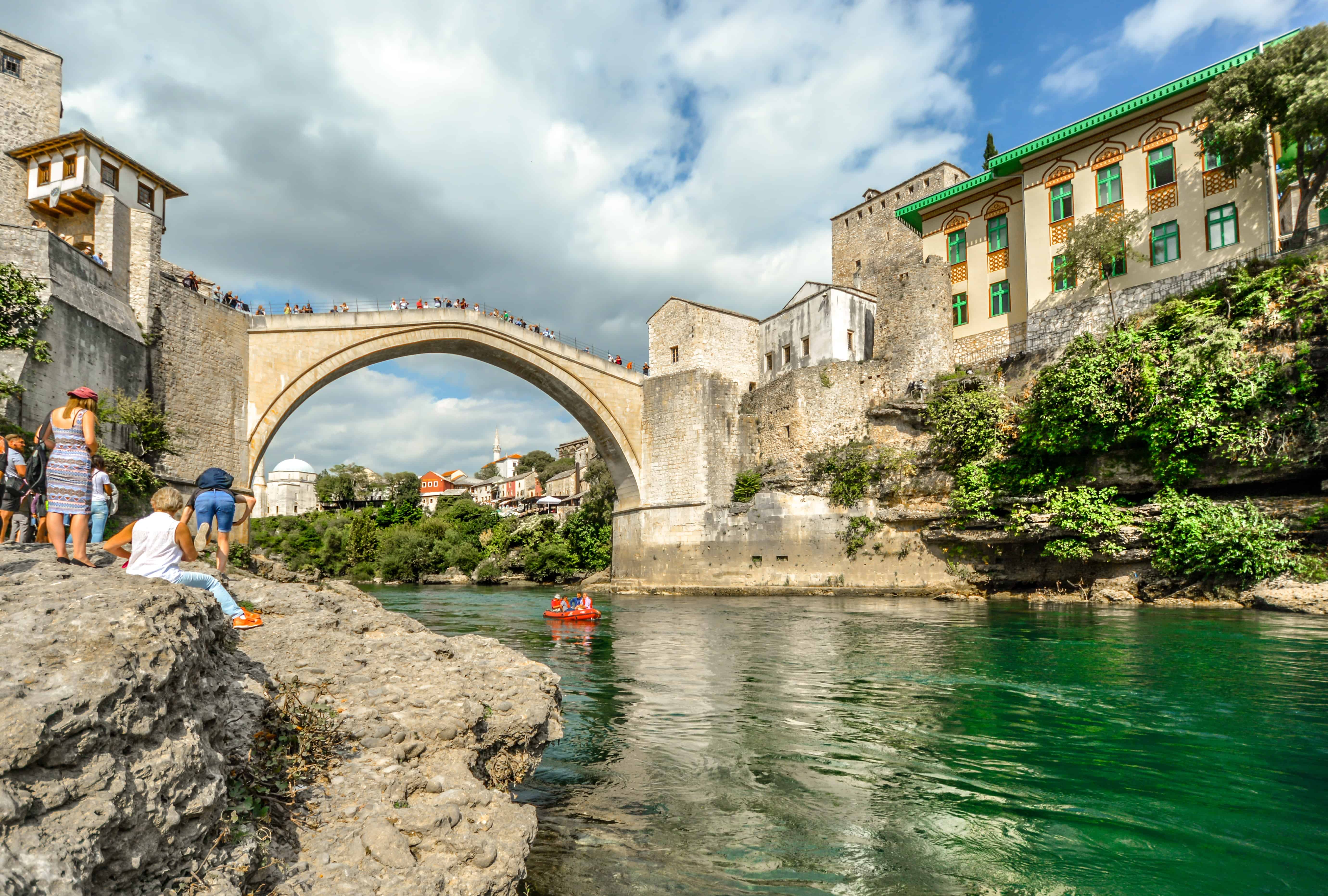 Mostar is the cultural and economical center of Herzegovina as well as the most popular tourist destination in Bosnia. The Old Bridge over the Neretva river is Bosnia’s most recognized cultural landmark. The city has an amazing well preserved the Ottoman architecture and exploring it while high is an awesome experience. However, marijuana is illegal in Bosnia and the laws are quite harsh. It is also very hard to get your hands on weed, while in Mostar. Read on for our complete guide to weed in Mostar.

Bosnia is a major cannabis producer in Europe, but despite that fact, weed remains illegal and the laws are quite harsh. In theory, you could be sent to prison for the possession of even the smallest amount of weed. In practice, however, for a few grams, you are much more likely to get a fine and maybe a night in prison. For selling or growing weed, you could be sent to prison for a longer time.

Cannabis is still a taboo in Bosnia and it is better to be discrete if you do smoke there. If you do get weed, do not smoke in public and try to avoid the police.

Getting weed in Mostar

Finding cannabis in Mostar can be a hit or miss. There are no street dealers in the city and there is a small chance of seeing someone smoking in public. However, there is a lot of weed being grown in the area and you could theoretically buy it for really cheap. You would have to rely on the locals. You could anyone local working in the service industry if they can hook you up. This being said the odds are very low and there is some risk for the police.

1 thought on “Weed in Mostar”