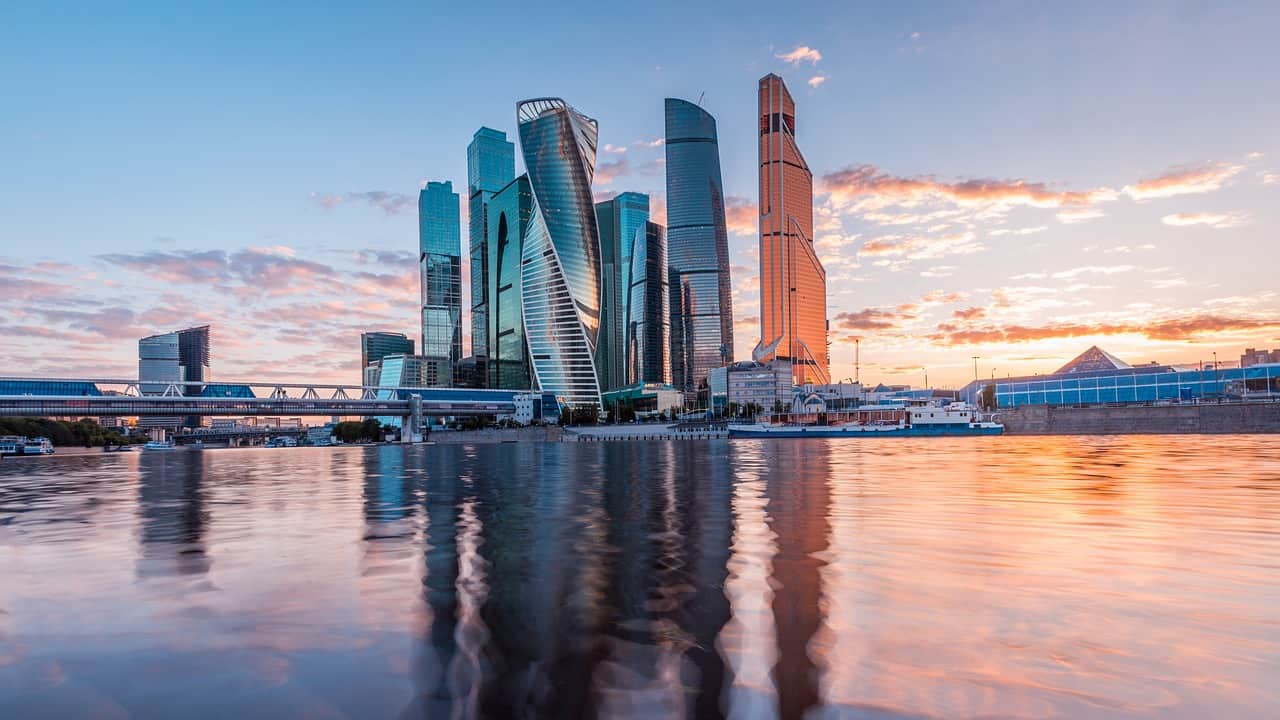 Moscow is a beautiful and ancient city, with amazing architecture and great nightlife. Exploring Moscow with some marijuana might sound like a fun idea, but due to Russia’s strict cannabis laws, you might get in trouble, if you carry to much weed on you. Read our cannabis guide to Moscow for more.

Just like most Eastern European countries Russia has fairly strict cannabis laws. This being said if you carry less than 6 grams of marijuana and 3 grams of hashish you are not facing any criminal charges, but instead, you might get a fine. For carrying more, it is considered to be above the personal possession quantity and could land you in much more trouble. Despite all of this you should be very careful and discrete when buying or smoking weed. The general opinion about drugs in Russia is quite conservative and local and policemen will not appreciate it if you do smoke.

Where to get weed in Moscow

Unlike other European countries, there aren’t many weed dealers walking around in Moscow. Getting marijuana as a foreigner can be quite difficult. Your best bet is to look for young people and ask them for weed. At clubs, especially the more alternative ones you can often find people smoking, just approach them and ask. You might also try to look for young people in parks, they are often more open to the idea of smoking and speak a little English.

Weed is more expansive in Moscow than most other places, so expect to pay between 15-20 euros per gram.

Check out our weed guides to Valencia and Sevilla