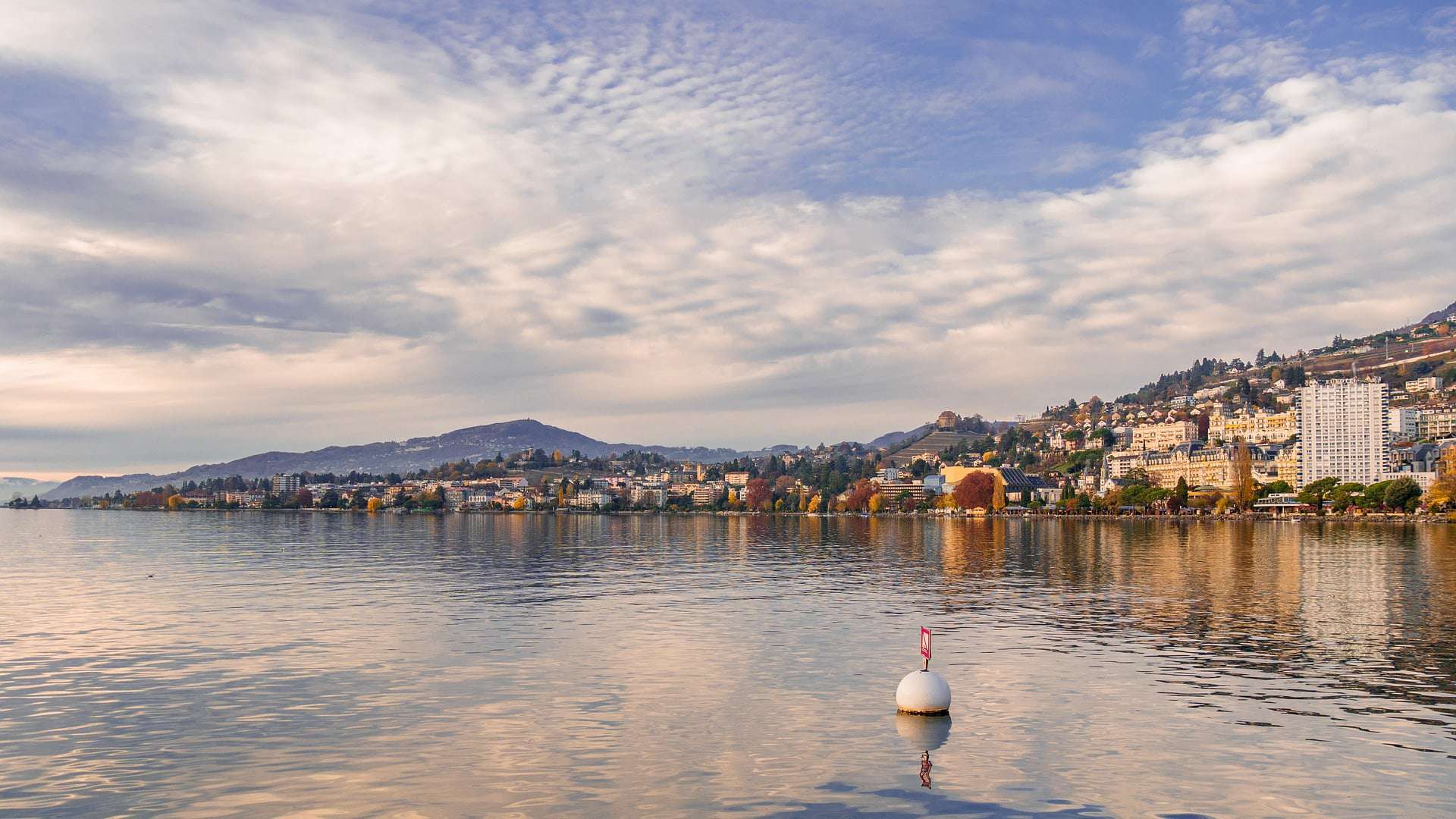 You may have read about Montreux in Hemingway’s Farwell to Arms, but frankly, this town needs to be experienced and not just read about. It’s beautiful and the Lake Geneva adds a great deal of calmness to the whole region. Montreux is an ideal place to light up a joint. Switzerland isn’t very strict when it comes to weed, but that does not mean it’s legal and finding cannabis in Montreux can be challenging. Keep on reading for our full guide on the weed situation in Montreux:

Not many people know this, but Switzerland is one of the most weed-friendly countries in Europe. The possession of marijuana is decriminalized and as long as you have less than 10 grams of marijuana on you it’s actually not a crime at all. At most they might take your weed away. Smoking, however, is illegal and punished with a fine. It isn’t too bad, as the fine is fixed at 100CHF. It’s not a good idea to carry more than 10g of weed on you at any time.

The Swiss are generally cool about weed and most tourists won’t get into any legal trouble. It’s a shame that they have not gone through with legalization, despite coming close in the last years. It should go without saying that you shouldn’t cross any borders if you have weed on you.

Getting weed in Montreux

Montreux is a great place to smoke weed at. It’s picturesque and calm, but it’s also not the easiest place to score at. The truth is that you’ll have much more luck in a bigger city, like Geneva or Bern. If you do manage to find something to smoke in Montreux, do not pay more than 10 CHF per gram of weed, or you’re getting ripped off.