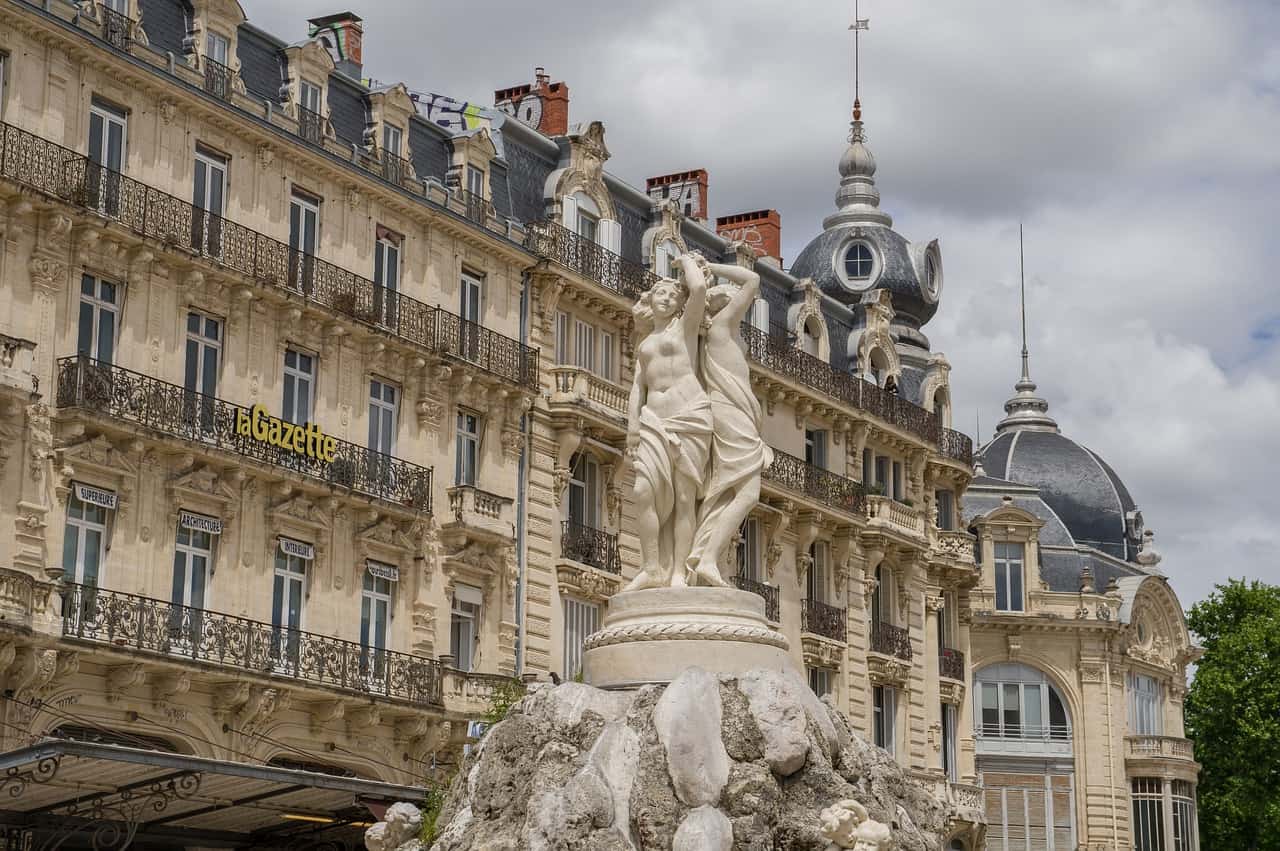 Montpellier is one of the largest cities in the south of France. Even though it is smaller than Marseilles and Nice, Montpellier is a university city, with more than one-third of its population being university students. This gives the city a unique vibe, that none of the other, larger cities have. The great climate, great food, and great wine add to the experience and make Montpellier one of the most fun places to be in France. When it comes to weed and hash, you should be able to get some, even if you do not know any locals.

Cannabis laws in France are fairly strict, but there is a reform coming soon, which will make them much more liberal. Currently, any activity related to marijuana, including possession, sale, and cultivation, is illegal. You could go to prison for dealing or growing weed. For possession of a small quantity of weed meant for personal use, you are likely to receive a fine. The fines can go up to 3750 euros. However, the proposed reform will decrease this amount to 150-200 euros. Generally, it is best to try and avoid smoking in public places in France if you want to avoid the risk of getting a fine.

Where to find weed in Montpellier

A good place to look for weed in Montpellier is the park Esplanade Charles-de-Gaulle, which is close to the city center. Often you will see black or Moroccan young men hanging around there. Simply approach them and ask for weed or hash. Hash is more popular in this part of France. If you can’t find any dealers, ask some students, most of them smoke weed and should be able to help you. A gram of hash usually goes for about 3-4 euros, but tourists often end up paying a bit more.

Check out our weed guides to Valencia and Sevilla