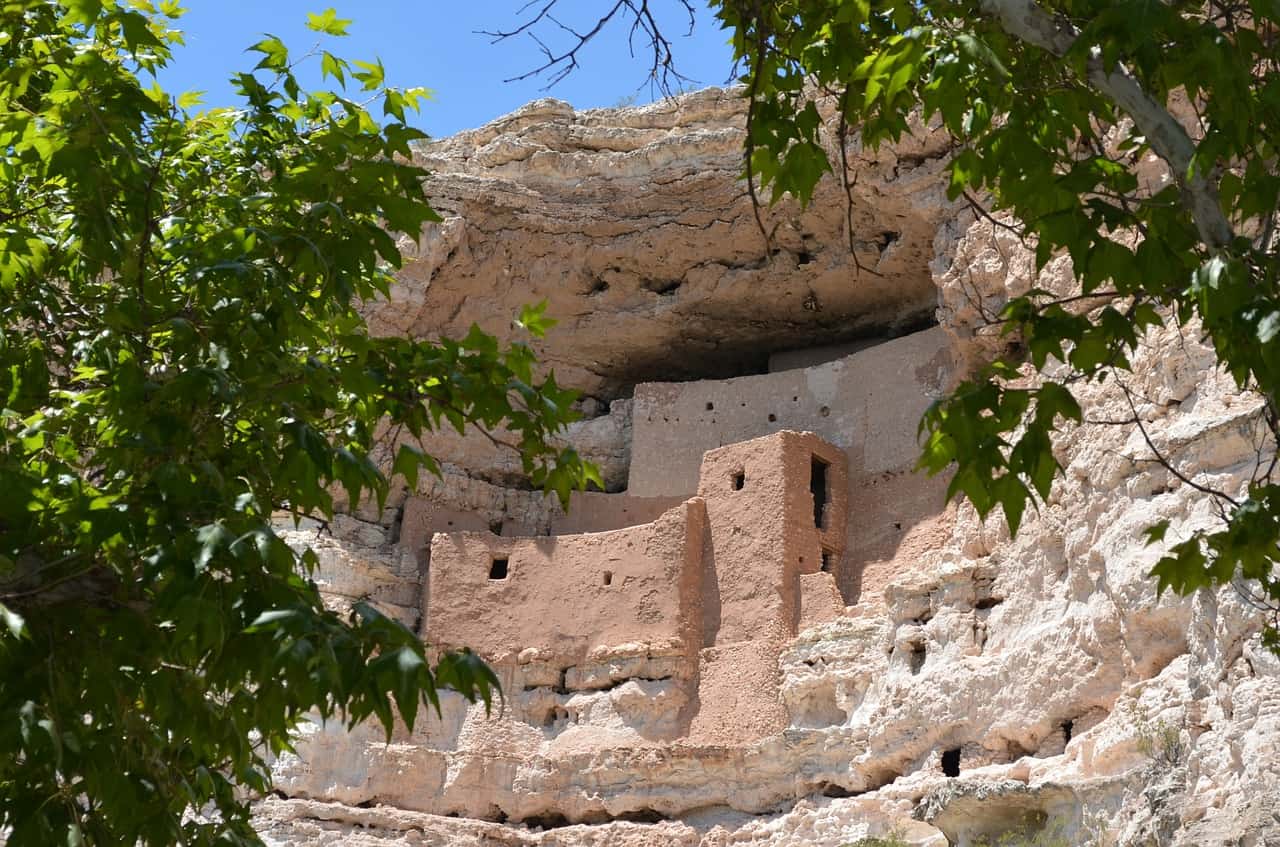 Montezuma has been gaining popularity with tourists in recent years, but it still remains a destination more suited for adventurous tourists. If you want to get away from the big city and want to experience a true Central American jungle and beach, complete with monkeys running around, this is the place for you. Marijuana is illegal in Costa Rica, but in Montezuma cannabis is quite easily available. Read on for our guide to weed in Montezuma.

Cannabis is very widely used through Costa Rica, but it still remains illegal. The laws are quite unclear and they do not seem to be enforced very often, especially in places like Montezuma. There are often people smoking weed in public, so the police do not care much about users. When it comes to possession marijuana is illegal in big quantities, but in small quantities, it is decriminalized. However, there is no specification as to what exactly is considered to be a small quantity, so that causes some uncertainty. Selling and growing cannabis is illegal and punishable more harshly.

Overall weed is illegal in Costa Rica, but still openly used and sold in public. The laws are a bit blurry, so exercise some caution and common sense when smoking marijuana in Montezuma.

Getting cannabis in Montezuma should not be much of a challenge. If you walk around the main road, there are rastas hanging out and often selling trinkets. Ask them and they will either sell you weed or show you where to buy it from. There are also many backpackers in Montezuma, many of whom smoke weed and are quite friendly and should be able to hook you up. Weed is grown outdoors and not the best quality, but luckily it is also very cheap. A few dollars should get you a baggie of 5 grams.

1 thought on “Weed in Montezuma”