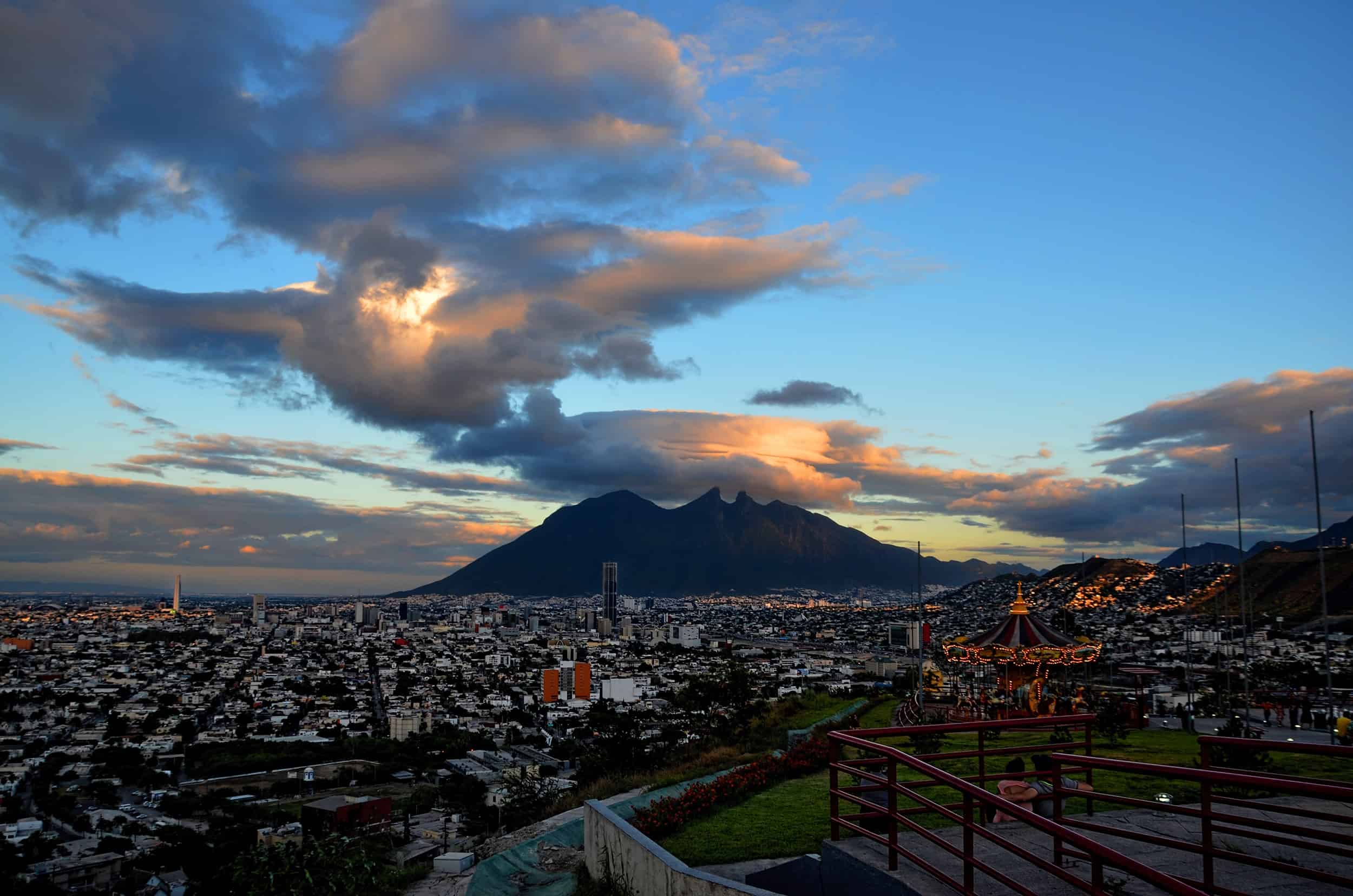 Monterrey is one of the richest cities in Mexico and it is considered to be the most Americanized city in the country. It is the home of many large corporations and businesses and is full of establishments to visit and things to visit. It is understandable if you want to smoke some weed during your visit, luckily marijuana is not too hard to come by. However, cannabis is illegal and you do need to be careful with the police.

In recent years, the Mexican government has been trying to focus more on drug traffickers instead of the users. There have been talks of legalization of recreational marijuana, but there is still a long way to go before that can be implemented. In 2009 possession of small amounts of marijuana, meant for personal use, was decriminalized. A small amount of weed is considered anything less than 5 grams. If you are caught with this amount, you will not receive any punishment. However, it is worth considering that many Mexican policemen are corrupt and could try and cause problems for you, even if you only have a few grams on you.

Overall Mexican laws are not really aimed at the users, so there is not much to worry about, however, you should still be discrete and try to avoid the police.

Just like in most parts of Mexico, getting weed in Monterrey is not very hard, if you know where to look. Areas like San Pedro, Linda Vista or Independencia are a good place to look. You can ask in stores and most of the workers there will be able to hook you up. You do have to be careful in some of the neighborhoods, and also always ask to see the weed before you pay. Expect to get brick weed and to pay a few dollars per gram.