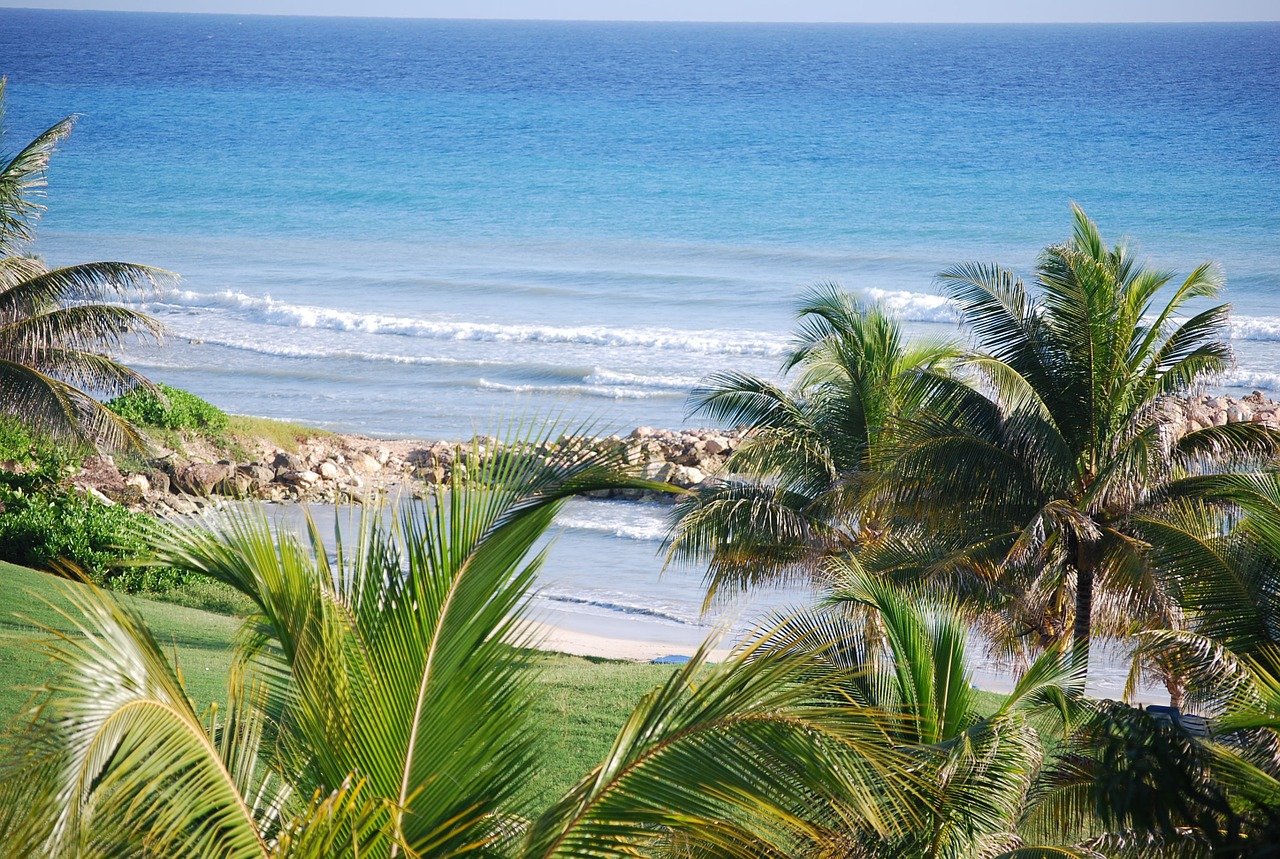 Montego bay is one of the most popular tourist resorts in Jamaica. Just like everywhere else on the island, the climate here is hot and humid, as you would expect in the Caribbean. There are also a few amazing beaches around and the usual Jamaican charm. When it comes to cannabis, the laws are not as liberal as you might expect, but that doesn’t stop everyone from smoking marijuana in Montego bay.

Despite its fame as a cannabis paradise, Jamaica has relatively harsh marijuana laws. Luckily, things seem to be easing up, and in 2015 the possession of marijuana was decriminalized. If you have up to 2 ounces on you, this is considered to be a petty offense and you will just get a fine. On top of that, people were allowed to grow up to five marijuana plants.

As you might expect, despite the laws, there is still a lot of weed being smoked in Jamaica. While it’s a shame that they don’t have a legal and regulated system to sell weed, you can still find it and have little to worry about.

Getting weed in Montego bay

Jamaica’s reputation is true and finding weed in Montego bay shouldn’t be an issue. There is a very good chance that you will be offered to buy some cannabis while walking down the street. If that doesn’t happen, just ask one of the rastas hanging out, a taxi driver, or anyone that works in the hospitality industry. Many people in Jamaica smoke weed and will be able to sell you on the spot or tell you where to look. Do keep in mind that the cannabis there is of lower quality than what you might be used to, but the price is cheap, so you can compensate with quantity.

Check out our weed guides to Miami and Barbados